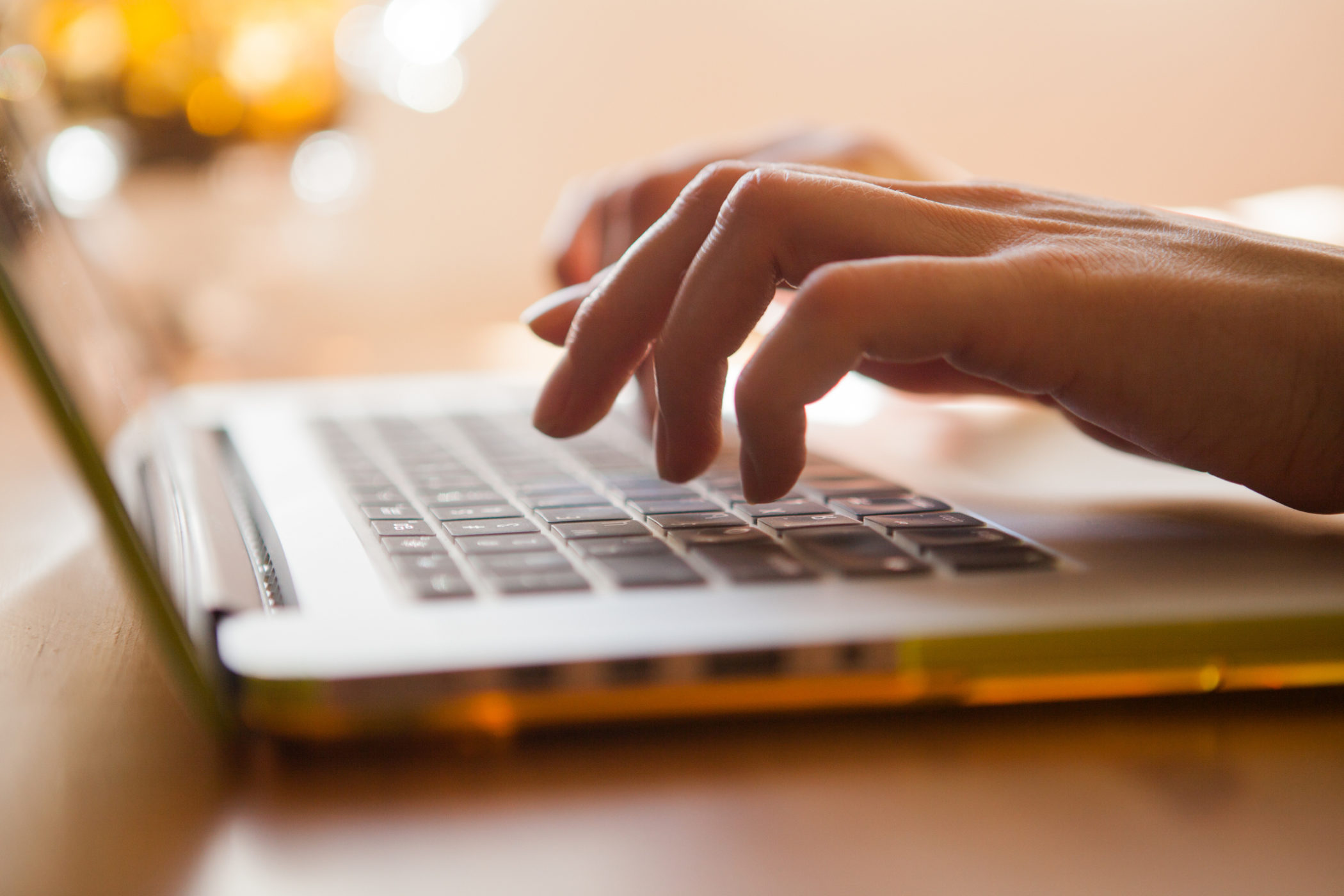 RE: CONVENTION OF STATES

Your article is a bit misleading in the fact it fails to report accurately the actual public record concerning applications for an Article V Convention. There is no such thing as a “convention of the states.” That is a political organization with its own agenda. To the point, the actual public record of applications shows the states have satisfied the Article V requirement on several occasions. I request you publish the correct information in a corrected version of your story.

Bill – Thanks for for the feedback. We will be sure to check out your site. There is certainly no shortage of discussion regarding this issue – both as it relates to the process by which a convention could be called as well as the subject matter such a convention would discuss.

I’d like to take Mr. John White and the S.C. Infrastructure Bank and put them on John’s Island, Interstate 95 and Interstate 26 during wrecks and standstills! Are they getting rich on taxpayers money? We are paying and they are playing evidently. Building bank assets and investing elsewhere it seems.

Time to dig deeper into our problems!

Jaima, Thank you! It’s about time someone said it. And you are absolutely right, it is time to dig MUCH deeper.

RE: CHAOS IN THE HORRY COUNTY GOP

It may be too late. It’s about Ed Carey. I’m on the GOP’s executive committee here, and was at the now-fabled meeting in the HGTC auditorium.  What’s being conveniently left out, is the part where Ed called the vice chair of the party, Mary Rabolini, a bitch. That’s right, he called her a bitch. I heard it, folks in the center of the auditorium heard it, everyone on stage with Mary heard it and challenged Ed for calling her a bitch, and Mary’s husband almost charged the stage.

Ed was throwing a tantrum at the meeting storming around stage, he threw his notebook across the stage. At one point, he threatened to walk out because the executive committee laughed at him when he ranted about the party needing professional liability insurance (we have standard insurance).

Ed packed up his notebook (on the floor) and his papers, stuffed them into his canvas bag and threatened to leave. As he was storming off stage, many in the audience began applauding, and he solemnly went back to his seat.
Ed tried to make a coup and kick Dreama Perdue out. He and other party members when through five years of checks, and found a problem with one. One check. No money missing, just one check for $1,000, not $1,500, that was made out for cash to pay someone to fix our website.

Ed and his supporters made a huge mountain out of a molehill, it blew up in his face spectacularly. He has a serious temper problem, especially with women.

Committee Member: Your account is consistent with what we have heard from several other sources regarding Carey’s conduct at this meeting. While we have no interest in the vicissitudes of the Horry county Republican party, we certainly do not condone such conduct toward anyone.

Banner: Getty
Related Topics:Featuredfitsnews
Up Next

The ‘Dukes Of Berkeley County’ Ride North … To Take On A School District?