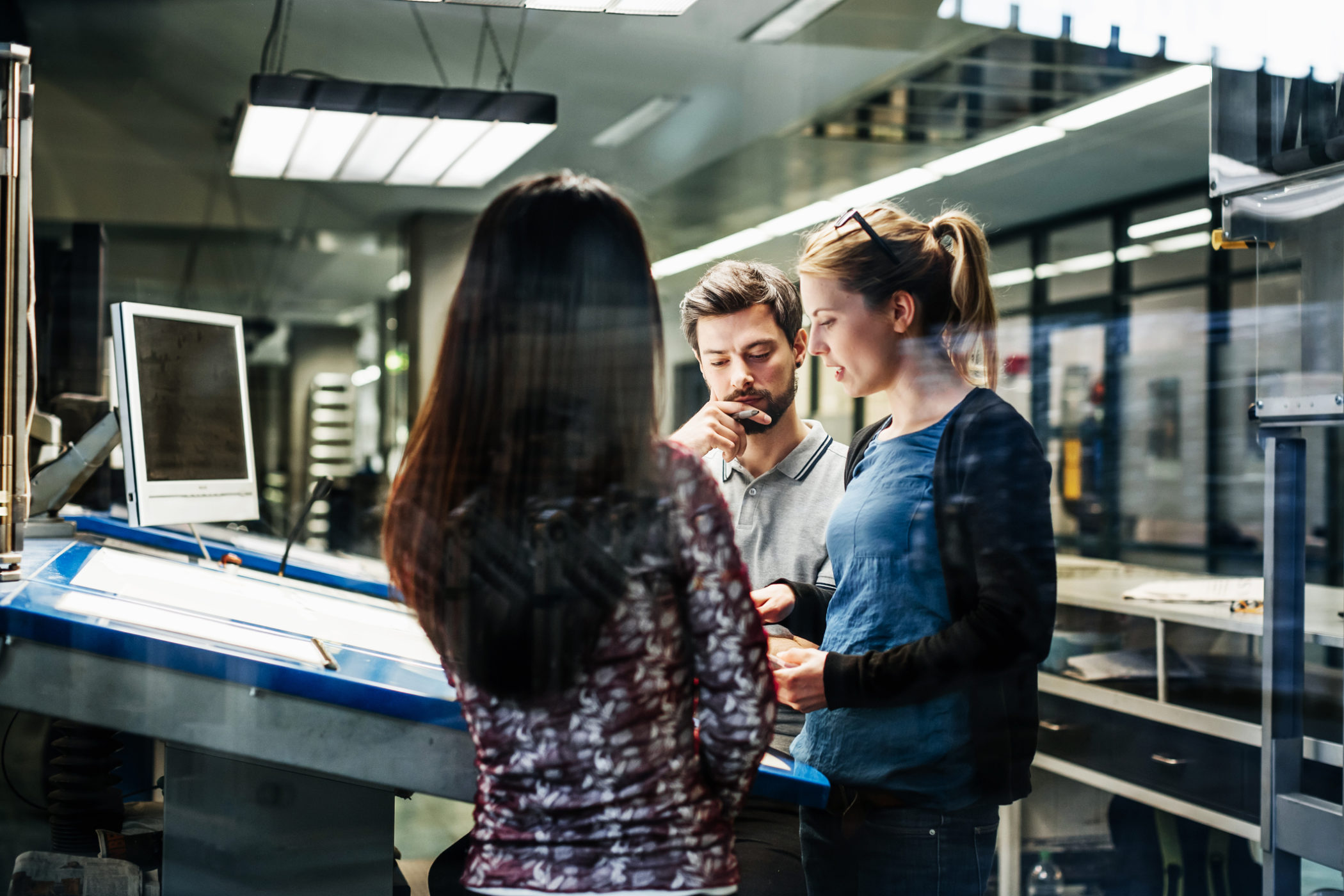 South Carolina’s work force has enjoyed a pretty steady year in 2019, but early growth soon gave way to a plateau … and now this most critical employment metric is moving in the wrong direction. Future “seasonal revisions” will likely smooth out some of the highs and lows, but the numbers are starting to look bad again for the Palmetto State.

Of course the real problem is not the contemporary cooling, it is the fact that it has been decades since these digits looked good for South Carolina …

According to data released earlier this month by the U.S. Bureau of Labor Statistics (BLS), 58.4 percent of the Palmetto State’s working age population was either employed or actively looking for work in September.  That marked a decline of 0.1 percent from last month – and was the first drop in this key data point in nine months.

And while the September print was still 0.6 percent higher than the revised record low of 57.8 percent recorded during the month of January – prospects of a cooling economy have policymakers worried.

The Palmetto State has the nation’s fourth-worst rate – ahead of only Arkansas (57.9 percent), Mississippi (56.1 percent) and West Virginia (55.1 percent).

Unlike the widely watched unemployment rate – which only tracks a segment of workers within the labor force – labor participation lets us know the size of the workforce itself, offering a much better glimpse at the extent to which people are gainfully employed in a particular state.

That is why we cover it … and why most mainstream media outlets ignore it.

So not only did South Carolina fail to expand its work force sufficiently to keep up with the growth in its working age population, it actually lost workers.

Since January of 2017, when South Carolina governor Henry McMaster took office, the Palmetto State’s working age population has expanded by 158,639 people – an increase of 4.05 percent. Unfortunately, work force growth has not kept up – with the labor force expanding from 2,298,115 to 2,380,658 workers – an increase of 3.59 percent.

Under former governor Nikki Haley (above), labor participation dipped below 60 percent in May of 2012 … and has not eclipsed that threshold since. By contrast, this measure reached as high as 68.5 percent during the early 1990s – right around the time Republicans were taking over state government. In other words, the percentage of the state’s working age population that is either employed or actively looking for work has plummeted by ten percent under “Republican” rule.

Perhaps not surprisingly, this decline of the work force has been accompanied by a surge in government spending. South Carolina’s budget has expanded by more than $1 billion a year for the past eight years – and is projected to grow by another $1 billion in the coming fiscal year (2020-2021). On top of that, there is a $350 million surplus from the previous fiscal year no one was expected.

All told, that’s nearly $10.3 billion in new revenue since the 2013-2014 spending plan was approved. And neither Haley nor McMaster lifted a finger to stop it (see here and here).

Also, while South Carolina’s neighboring states are aggressively cutting taxes, the Palmetto State is … well, not.

If we have said it once, we have said it a million times: The era of obscenely big government in South Carolina has been an unmitigated failure. It is time (past time, actually) our leaders began investing in the consumer economy – i.e. middle class taxpayers and small businesses – instead of more government and more corporate cronyism.