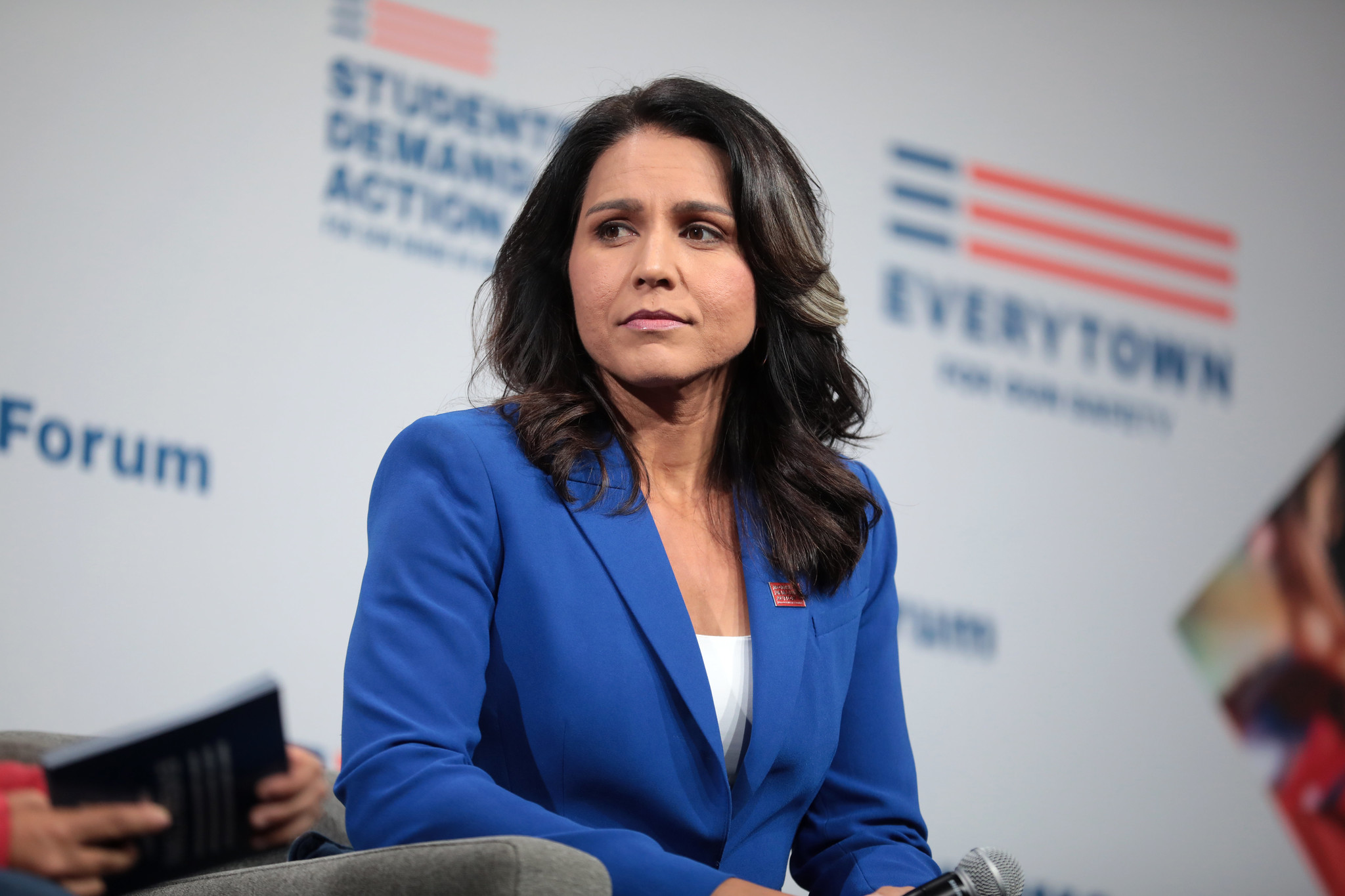 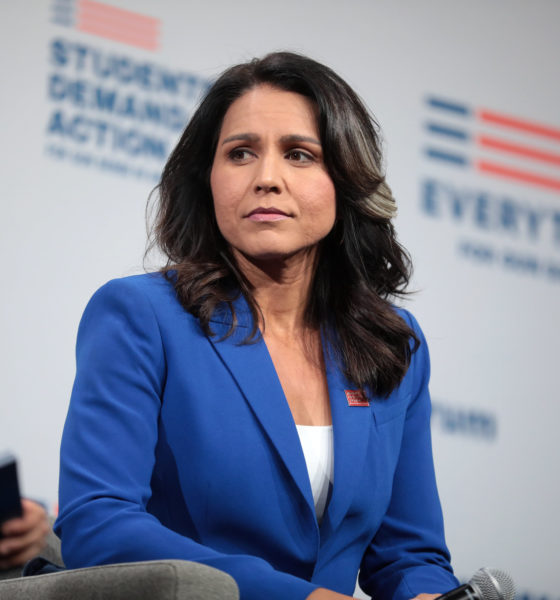 In the current iteration of the Democratic party, candidates who offer anything less than their full devotion to the doctrine of abortion-on-demand are shunned. Meanwhile in certain pro-life Republican circles, candidates who fail to support the so-called “100 percent” doctrine are similarly rebuked.

Our view? While we are staunchly pro-life (believing it to be the indispensable liberty), we acknowledge there are other views on the issue – and have an open microphone when it comes to people wishing to air those views.

More importantly, when pro-choice politicians show courage and take steps toward a more pro-liberty view of abortion – we are always going to support them. That is exactly what U.S. congresswoman Tulsi Gabbard of Hawai’i did earlier this month.

“I take a more libertarian position on this issue that government really shouldn’t be in that place of dictating to a woman the choice that she should make,” Gabbard said during an appearance on The Rubin Report.

Ummm, we would argue that is not the libertarian position – that it is, in fact, the exact opposite of it. But it is what Gabbard said next that made our jaws drop.

“I think there should be some restrictions, though.”

You heard that right. A Democratic candidate for president just said there “should be some restrictions” on abortion.

Again, we believe the case for life is compelling at any stage of a pregnancy, but it is incredibly compelling during the third trimester – when most unborn children reach a point in their development where they are capable of surviving outside of the womb.

Not surprisingly, Gabbard is all alone on this issue among Democratic presidential candidates. And not only is she alone, she is reviled. Despised and rejected among candidates. But it is not just the far left excoriating her, Gabbard is also getting ripped by conservatives.

“In terms of the inherent worth of unborn life and the issue of abortion itself, Gabbard’s declaration means very little,” noted Kimberly Ross in a piece for The Washington Examiner. “Conservatives should not embrace her as a Democratic pro-life champion of any sort.”

The headline of Ross’ column? “Tulsi Gabbard is still an abortion radical.”

“Gabbard’s conservative fans ought to acknowledge that commending a politician for holding personal views that barely meet the minimum of human decency is a strange, pointless exercise,” Ross added, concluding Gabbard’s position against third-term abortions was “nothing to praise.”

We can certainly see where Ross is coming from, but given how the issue of abortion has become little more than a vehicle for political exploitation – especially among so-called pro-life “Republicans” – we feel it is important to turn this question back around on her.

What, specifically, does she believe is praiseworthy about this? Or this? Or most importantly … this?

See, Republican politicians are pro-life … but only on the campaign trail. When it comes time to actually act on these issues, the GOP always seems to come up a few votes short. Or it declines to “implement” the laws it passes. Or its politicians – like Lindsey Graham (below) – rig the game ahead of time and then erect lightning rods to deflect attention.

The whole thing is a charade …

As we noted in a recent column on abortion, in the immortal words of Rod Tidwell from the 1996 movie Jerry Maguire, we have “been to the puppet show and seen the strings.”

“There will never be a resolution to the abortion issue because the string-pullers on both sides of the activist drama don’t want resolution,” we wrote. “Conflict keeps them in business … so they can keep pulling the strings of the politicians who perpetuate their ongoing play-acting.”

Indeed. It is not about saving lives to them, it is about amassing power … and making money. Nothing more.

Say what you will about Gabbard, but it has become abundantly clear that no one is pulling her strings. Certainly not on this issue.

While we passionately disagree with Gabbard as to the true libertarian perspective on abortion, we are not going to rebuke her for articulating a view that could save lives – a view that could help shift the debate back toward the side of right.

Seriously, right-winters … stiff-arming someone who is moving in your direction on the most important issue there is?

Shame on anyone who does that … especially if they are in the business of defending those politicians who shamelessly exploit this issue for electoral gain.

From our perspective, Gabbard absolutely deserves praise for adopting a courageous position on the issue of abortion. Obviously she did not go far enough for us – just as we have not gone far enough for the “100 percenters.” But this is progress. And those who truly believe in the right to life should celebrate that progress, not attack it.

What do you think? Vote in our poll and post your thoughts in our always-entertaining comments section below …

Tulsi Gabbard's position on the issue of abortion ...