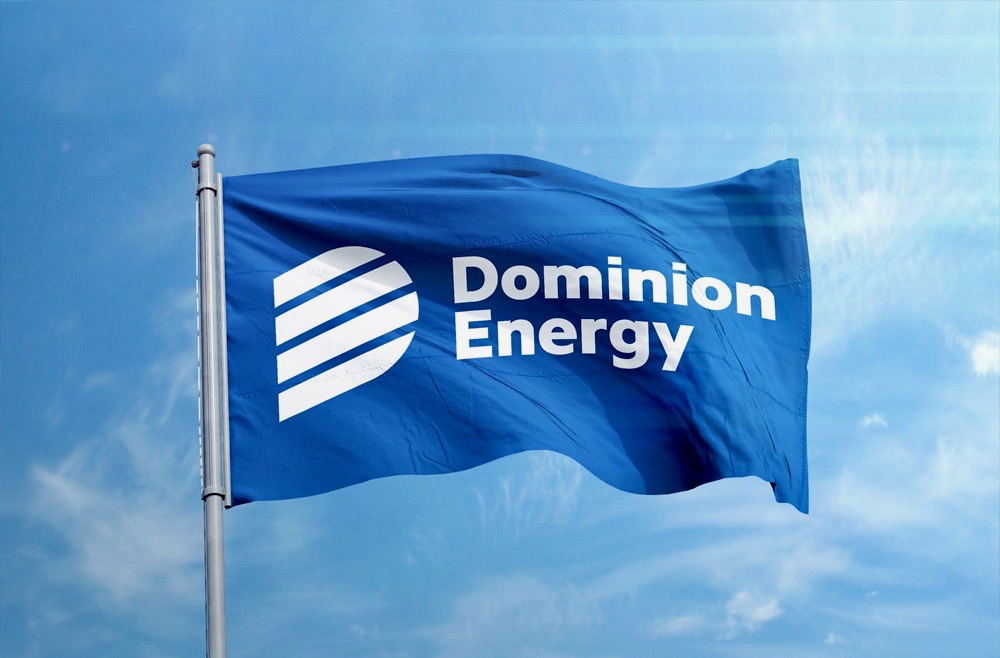 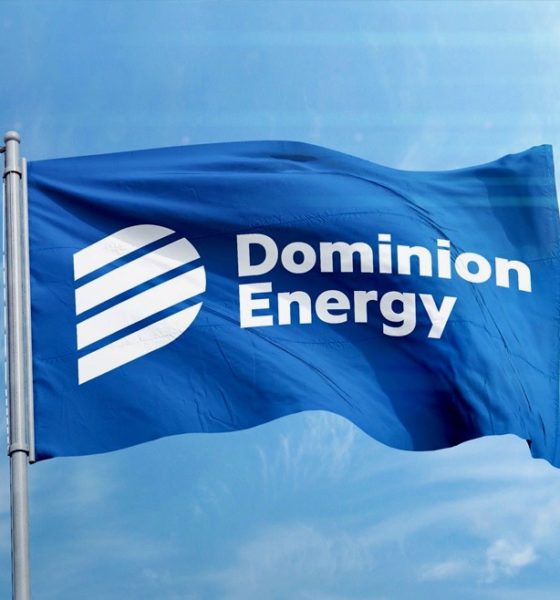 Amazingly, the company is asking for less than it could …

Virginia-based Dominion Energy is expected to seek an almost ten percent rate hike on its South Carolina residential customers next spring, sources familiar with the proposal tell us – a move likely to prompt massive backlash among multiple constituencies.

The rate hike request – currently timed for May of 2020 – would technically clock in at around 9.75 percent, we are told. And believe it or not, that number is considerably smaller than what the company is entitled to ask for.

These deferrals have created a backlog of “justifiable” capital expansion projects which Dominion could now seek to subsidize via additional rate increases on consumers. Given the deferrals, the S.C. Public Service Commission (SCPSC) – the politically appointed board which regulates utilities in the Palmetto State – would have little legal recourse to deny the utility its request.

Wait a minute … even after SCANA screwed ratepayers coming and going on the V.C. Summer project this rate hike is going to be approved?

Yes … in all likelihood.

So to recap: After SCANA and its government-owned partner Santee Cooper spectacularly botched the construction of a pair of next generation nuclear reactors in Jenkinsville, S.C. (and lied about it, leaving taxpayers and ratepayers stuck with a $10 billion bill) – the company that bought the corrupt utility is now going to ask for a ten percent rate hike to cover the cost of a decade of failed prioritization.

While ratepayers are already shelling out for the costs of the mothballed reactors.

Unbelievable … and yet in South Carolina, totally believable.

Oh, and the rate hike request will be made just weeks before the state lawmakers responsible for initiating this calamity stand for reelection.

Optics aside, the mystery is now officially solved as to when Dominion feels the clock started on a promised three-year “rate freeze” for its 730,000 beleaguered residential consumers in South Carolina. Some (well, all 730,000 of those ratepayers) had hoped the clock might start on this promise from the date when Dominion actually acquired SCANA – January 1 of this year. Instead, the company clearly initiated its rate hike calculations when it announced its offer for SCANA a year earlier (if approved, the rate hike requested next May would take effect in December of 2020 or January of 2021).

As we noted last month, South Carolina legislators had been pressing Dominion for a “straight answer” on the timing of its rate hike request – but had been reportedly been provided with “conflicting” and “confusing” responses from the company’s top Palmetto State lobbyist, Jonathan Yarborough.

“Guess this is Dominion math,” one lawmaker told us.

While our guess is customers will recoil at both the timing and the amount of the proposed rate hike, there is very little they can do – and very little their appointed government commissioners can do.