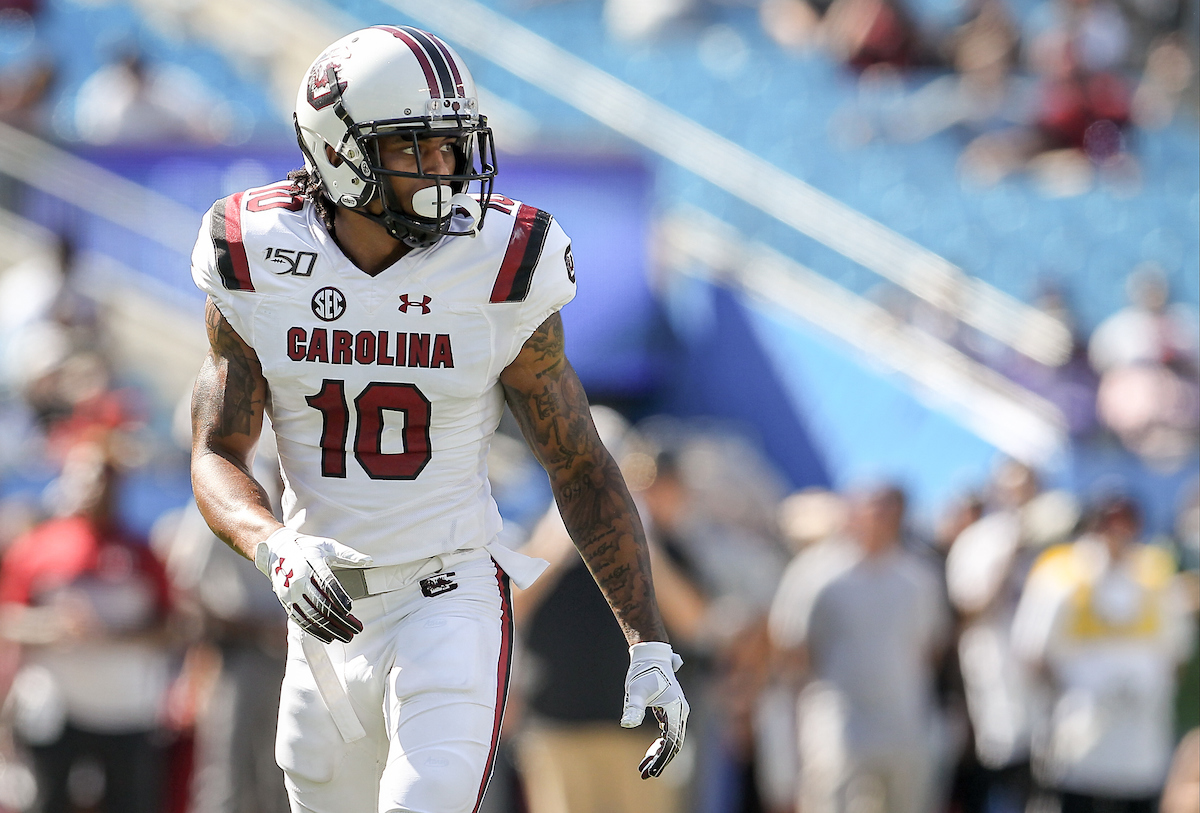 Given the hand-wringing that has followed the University of South Carolina football team’s disastrous season-opening loss to North Carolina last weekend – you probably won’t be surprised to learn that many view the Gamecocks’ 2019 season as unsalvageable.

In an online poll taken in the immediate aftermath of the team’s (latest) debacle in Charlotte, N.C., a whopping 89 percent of our readers concurred with the “unsalvageable” assessment – compared to only four percent who believed the Gamecocks could turn things around.

You would also not be surprised to learn that embattled fourth-year head coach Will Mushcamp’s team received precisely zero votes in either major collegiate poll this week.

We do not expect that to change anytime soon as South Carolina prepares to navigate the remaining 11 games of what is widely regarded as the toughest football schedule in America.

ESPN’s latest “Football Power Index” – which provides “a measure of team strength that is meant to be the best predictor of a team’s performance going forward for the rest of the season” – still thinks the Gamecocks are among the nation’s Top 25 programs.

On this indicator, South Carolina is currently ranked No. 24 in the nation (23 spots ahead of North Carolina, and 22 spots behind second-ranked Clemson).

And yes, that is after the loss to the Tar Heels.

We checked the ranking twice, rubbing our eyes just to make sure we weren’t imagining it (and for those of you keeping score at home, the Gamecocks did fall six spots in this survey from their No. 18 preseason perch).

No. Not at all. Don’t get us wrong, we certainly we hope the Gamecocks surprise us this season – and we hope new starting quarterback Ryan Hilinski is as good as advertised in taking over for injured/ ineffective senior Jake Bentley.

But do we think there is any universe in which South Carolina is the No. 24 team in America?

It didn’t used to be like this. South Carolina was ranked among the nation’s top 25 teams for a school-record 69 consecutive polls from September 2010 through September 2014 under former head coach Steve Spurrier.  After a 21-20 loss to Missouri on September 27, 2014, though, the team was bounced from the Top 25 – and didn’t return until November 2017 when the College Football Playoff (CFP) poll ranked South Carolina at No. 24 just prior to its annual showdown against arch-rival Clemson.

The Gamecocks lost that game – and fell out of the rankings the following week. Last season South Carolina briefly cracked the national rankings – clocking in at No. 24 in both the Associated Press Top 25 and Amway coaches’ poll prior to humiliating loss at home against Georgia.

They have not been ranked since …

That is unacceptable … especially given the expectations raised by Muschamp heading into the last two seasons. And the level of play to which Gamecock fans grew accustomed during the heyday of the Spurrier era.

South Carolina Football Bounces Back With Ryan Hilinski At The Helm