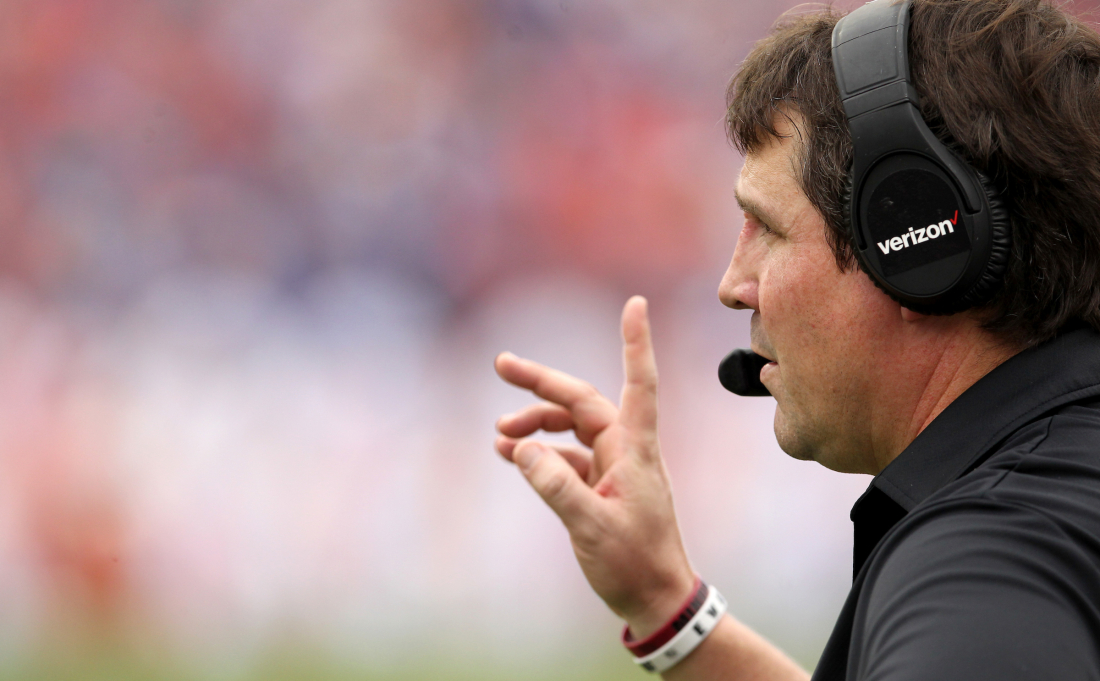 University of South Carolina football coach Will Muschamp received a raise and contract extension this week from the school’s board of trustees following a disappointing season that utterly failed to live up to its preseason hype.

Assuming he is still around at that point …

Muschamp’s previous deal – a six-year, $28.2 million agreement – was set to expire in 2023.  That agreement would have paid him $5.2 million in the final year of the deal.

Did the 47-year-old Rome, Georgia native earn the salary bump/ extension he received this week?

Muschamp is 22-16 in three seasons at South Carolina, including a 12-12 record against Southeastern Conference (SEC) opponents.  He is 0-3 against arch-rival Clemson, 0-3 against Georgia and 0-3 against Kentucky.  Against Florida, his former team, Muschamp is 1-2 – including an embarrassing collapse in Gainesville just last month.

Against ranked opponents, Muschamp has posted an anemic 1-9 mark.

As if these on-field results were not sufficiently discouraging, attendance is also plummeting – and Clemson head coach Dabo Swinney and his staff are running circles around Muschamp on the recruiting trail.

So again … no, we do not believe he earned a raise/ extension.  At all.

Here’s the scary part … as hard a row as Muschamp has had to hoe up to this point, it is only going to get more difficult for him from here on out.  Next season’s schedule includes games against some of the nation’s elite programs – including teams currently ranked No. 1 (Alabama), No. 2 (Clemson), No. 5 (Georgia), No. 10 (Florida), No. 14 (Kentucky) and No. 19 (Texas A&M).

Which reminds us, Muschamp is 0-3 against the Aggies, too …

Seriously, though, the Gamecocks are staring down six Top 20 teams on a twelve-game schedule … with Muschamp bringing the aforementioned 1-9 mark against ranked opponents to the table.

Do the math … does anyone see South Carolina having a breakthrough year through against such a difficult slate? 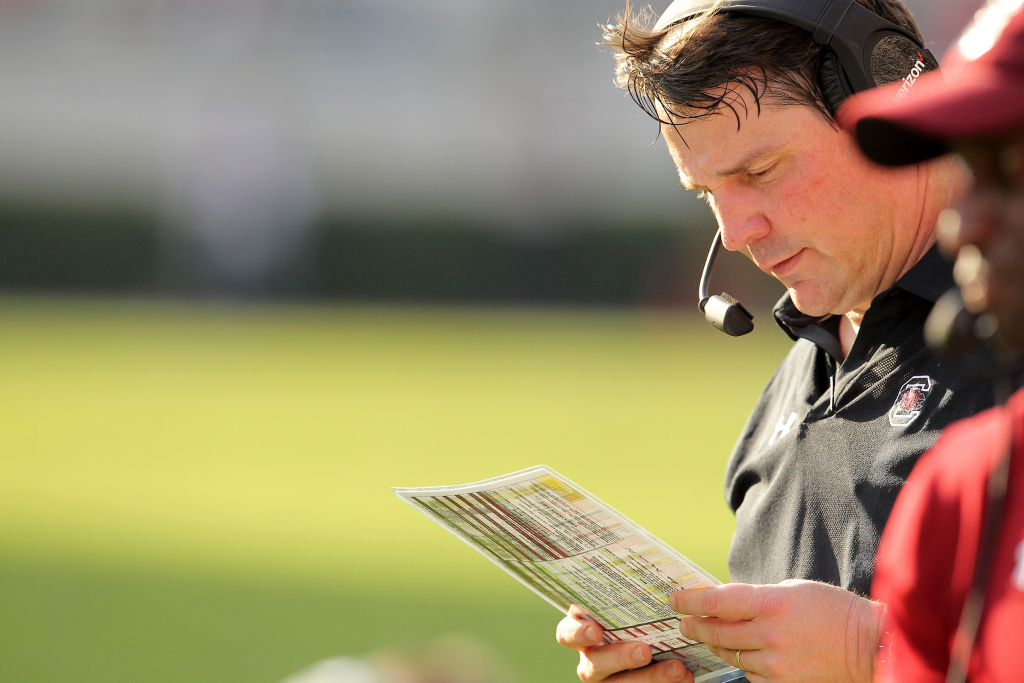 And if not … does anyone see the point in giving Muschamp an extra year and a salary increase?

We understand South Carolina (and its flagship university) has a well-established tradition of rewarding mediocrity and failure, but once – just once – we would like to see someone (anyone) affiliated with a government-run bureaucracy in the Palmetto State insist upon more.  Better.

Seriously … why couldn’t the trustees just stand pat this offseason when it came to Muschamp’s compensation?

What on earth could have possibly warranted a raise and contract extension?

To be clear: We like Muschamp.  We think he has plenty of heart.  And we are pleased he has identified a capable long-term offensive coordinator in the form of Bryan McClendon.  The former Georgia assistant coach guided the Gamecock offense to 32.6 points per game this season – up from 24.2 points per game a year ago.  McClendon’s unit ranked No. 37 in scoring this season – up from No. 99 a year ago.   The Gamecocks also saw their per game yardage soar from 337.9 yards to 440 yards – climbing from No. 109 to No. 37 in the national rankings.

McClendon received a whopping 53.8 percent salary bump from $650,000 to $1 million per year – a raise we would argue he deserved.

What do you think … should South Carolina’s trustees have approved a new deal for Muschamp or not?  Vote in our poll and post your thoughts in our comments section below …

Did Will Muschamp deserve a raise and salary extension following the 2018 season?