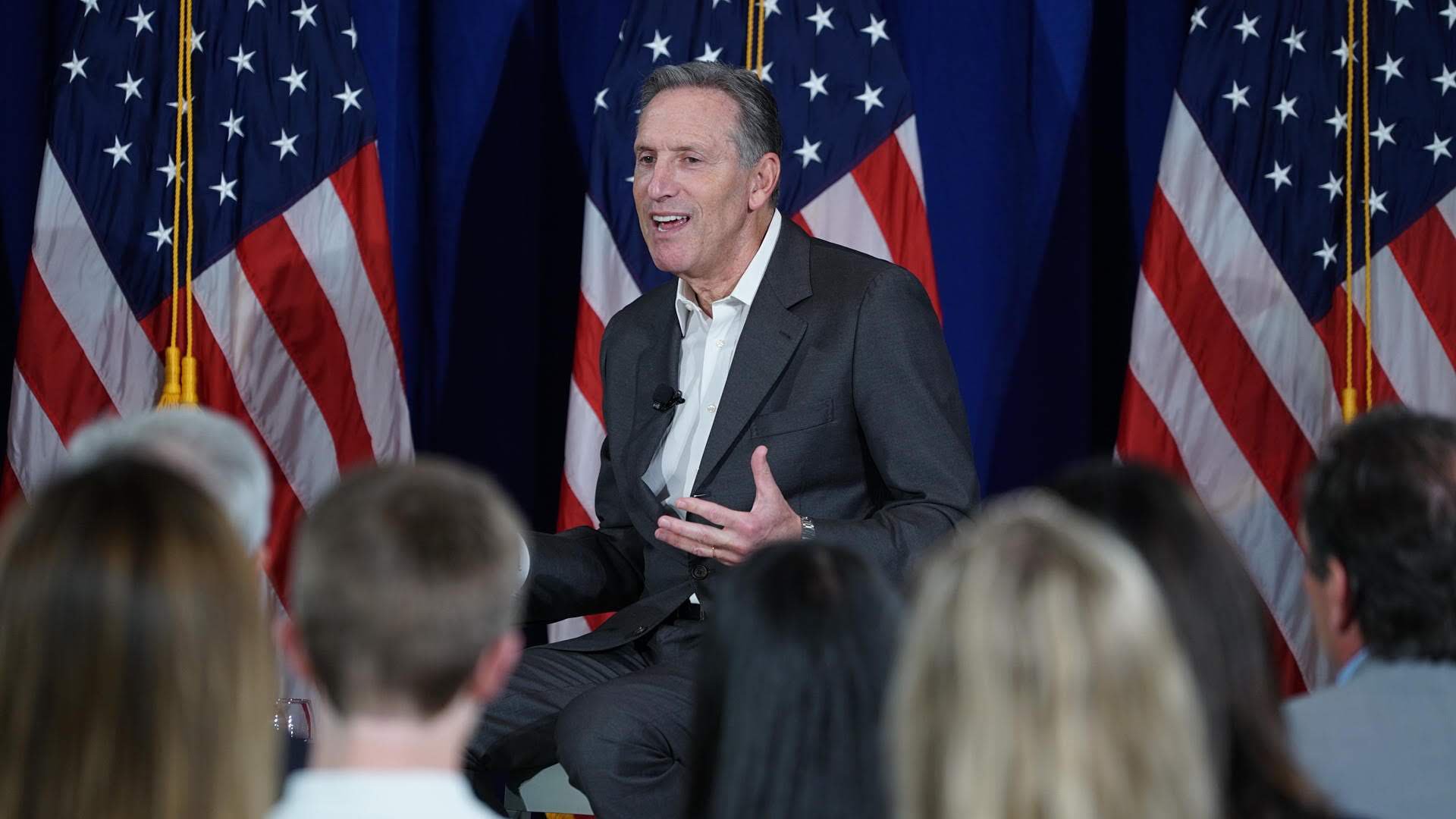 U.S. president Donald Trump’s reelection prospects took a hit on Friday when liberal billionaire Howard Schultz – the former chief executive officer of Starbucks  – announced he would not mount an independent campaign for the presidency.

“I have concluded that an independent campaign for the White House is not how I can best serve our country at this time,” Schultz wrote in a letter to his supporters.

Liberals had been angry at Schultz for months – believing his planned independent bid could have split the anti-Trump vote and help reelect the bombastic GOP incumbent.

The billionaire acknowledged as much in bowing out …

“Not enough people today are willing to consider backing an independent candidate because they fear doing so might lead to re-electing a uniquely dangerous incumbent president,” Schultz wrote in his letter.

As he exited the race, though, Schultz issued a warning to the crowded clown car of Democrats vying to defeat Trump.

“I’m concerned that far-left policy ideas being advanced by several Democratic candidates will further alienate voters who believe those ideas will inflict more economic harm than good,” he wrote. “The nomination of a far-left Democratic candidate could result in more votes for Trump – unless a moderate independent is also on the ballot.”

Do we agree? Yes … for the most part.

In his letter, Schultz referred repeatedly to the “exhausted majority” of Americans who “want common sense, collaborative and truthful government.”

“Statistically and anecdotally, there is an undeniable appetite for meaningful political reform in America,” he wrote. “I had hoped to represent this common-sense view, but I’ve come to face a few truths about this moment in time.”

Aside from the aforementioned concern about reelecting Trump – i.e. “four more years of a Trump administration pose(s) a graver threat to our democracy than four more years of political dysfunction,” Schultz said the “exhausted majority” was simply not sufficiently engaged in the political process.

“Despite a variety of efforts to initiate conversations about political reform, extreme voices currently dominate the national dialogue, often with a vitriol that crowds out and discourages thoughtful discussions,” he wrote. “And despite their hunger for reform, the exhausted majority has largely tuned out of political life online and in the news, leaving the extreme voices to define the debate.”

Do we agree with that assessment? Again, yes … for the most part.

Schultz was not our particular political cup of tea … err, coffee … but we fervently believe the future of American politics lies outside of the corrupt two-party cabal. Or at least we hope so. And we hope the “exhausted majority” figures that out before it is too late.