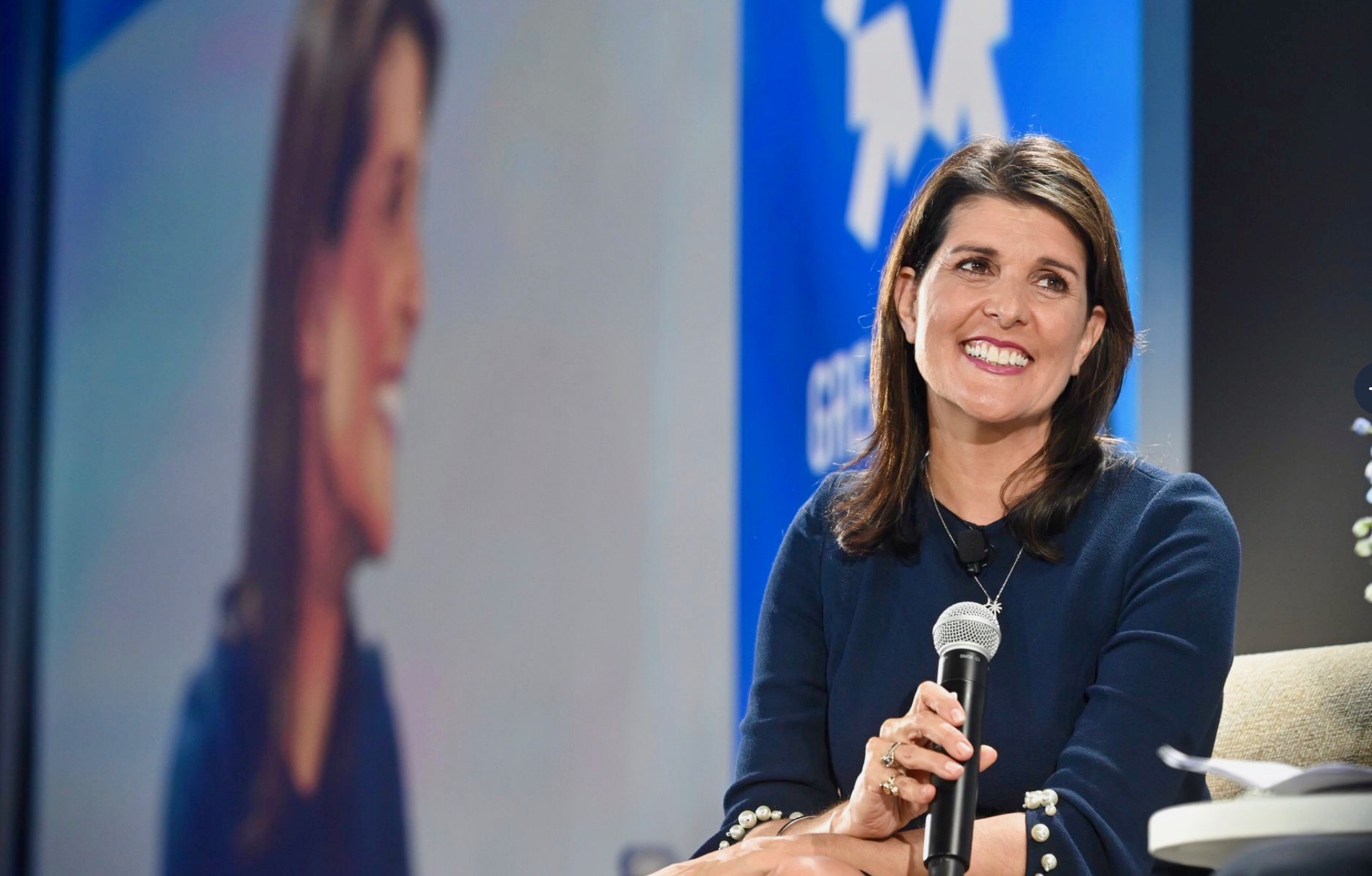 Our days of defending U.S. president Donald Trump drew to an end several years ago. Once it became clear Trump lied to us (and millions of other middle class Americans) on the bread-and-butter issues of taxes and spending – we were done with him.

And are done with him.

Seriously: We endorsed this guy in 2016 because we were led to believe he was going to burn down the Republican establishment, not become its new face.

Sadly, that is precisely what Trump has done …

So while we support him on some fronts – including the trade war and his push (?) to secure the border – we will continue to aggressively call him out on others.

Given our agnosticism toward the forty-fifth president, we are not even remotely disturbed that former South Carolina governor Nikki Haley – the original “First in the South” #NeverTrumper – appears to have been plotting against the president with Anthony Scaramucci, the former Trump official who recently embarked on a flurry of interviews bashing his former boss.

Remember Scaramucci? He’s the guy who spent eleven days as the White House communications director back in July 2017 – only to be canned by Trump following an expletive-laced tirade to a reporter belittling his fellow West Wing staffers.

Scaramucci is now calling for Trump to be replaced as the 2020 GOP nominee – comparing his former boss to a nuclear reactor in meltdown mode.

Scaramucci (above) added that Trump is “a proven demagogue” who was “using the presidency to bully his fellow citizens.”

“He’s mentally declining,” Scaramucci said in another interview. “He’s creating a corrosive socially dividing cancer in the country … he’s sending a license to hate. The economic policies are not worth that.”

According to Emily Smith of Page Six, Scaramucci’s change of heart regarding Trump came on the heels of a confab with Haley.

“Did Nikki Haley recruit (Scaramucci) to ‘the resistance?’” Smith wondered. “Could they be plotting something?”

Of interest? Haley’s meeting with Scaramucci came right around the time she went after Trump on social media – drawing a sharp, highly publicized rebuke from Kellyanne Conway, the president’s top political advisor.

It is also worth noting that both Haley and Scaramucci have been slamming Trump along the same general lines … protesting his allegedly racist, divisive rhetoric and the “unnecessary” bullying of his political enemies.

Were the two trading notes?

It is clear Haley – who spent two years as Trump’s ambassador to the United Nations – is running for president. The only question is when. And whether those digging on her are able to find anything that might stop her from pursuing such a campaign.

As these machinations evolve, though, Haley must be careful not to go too far in bashing Trump … or risk alienating any number of GOP constituencies still enamored with the president.

Those are punches that must be thrown by someone else.

Who knows … maybe that is what Scaramucci is for?