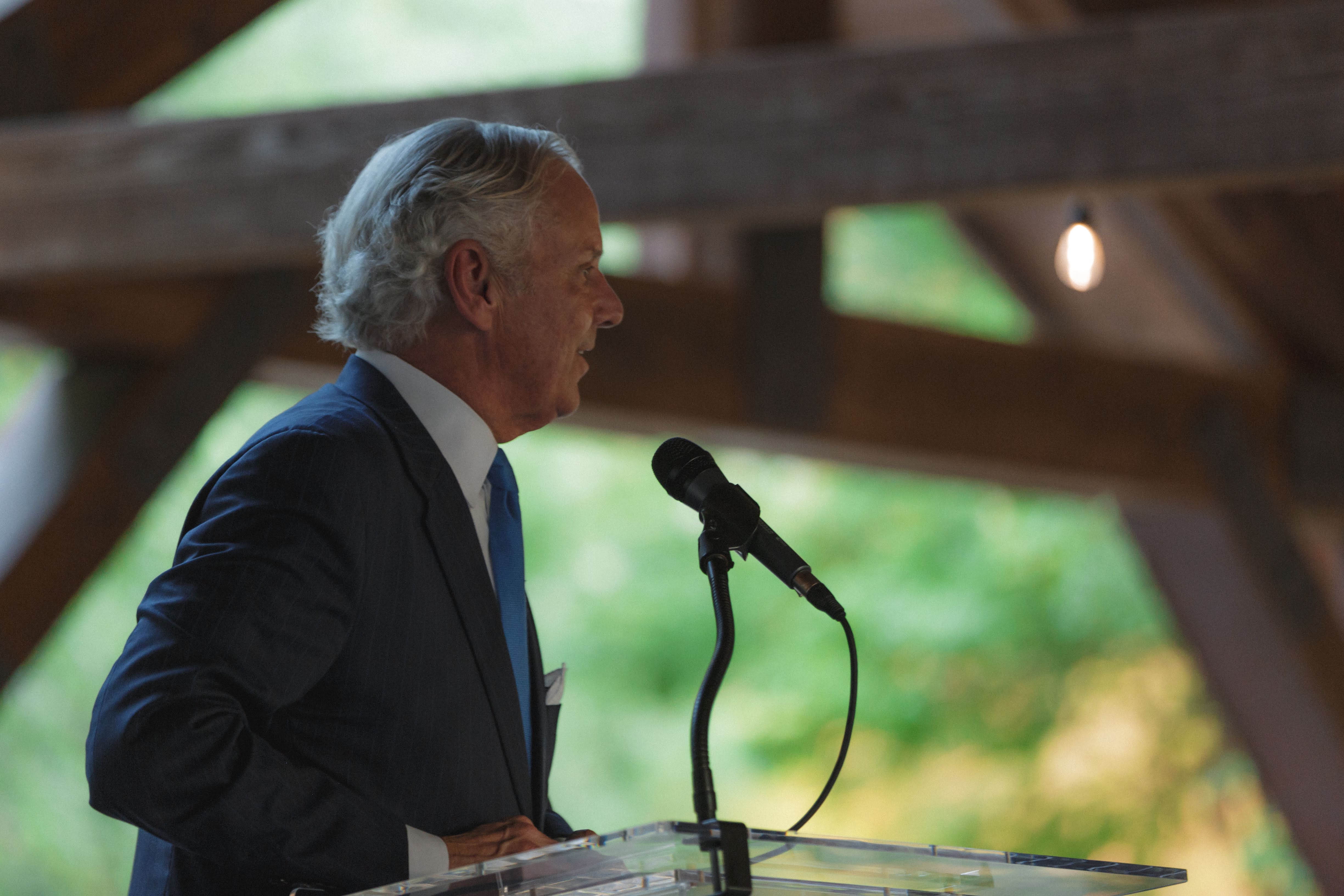 We have not endorsed South Carolina governor Henry McMaster‘s high-profile meddling in the affairs of the Palmetto State’s “flagship” institution of higher learning, the University of South Carolina.

Nor have we objected to them ..

For years, we have argued higher education should be left exclusively to the private sector … so for us to take sides in a partisan/ ideological battle on the campus of a state-supported college or university would be hypocritical.

If anything, these far-too-frequent partisan/ ideological scrapes on college campuses underscore our basic point … which is that such disputes should be resolved within the marketplace of ideas, not by point-scoring politicians.

Ideology aside, though, there are political calculations to consider in this case …

First, though, a recapitulation: The increasingly left-leaning University is embroiled in what amounts to a civil war over who is to become its next president. This search – which spectacularly imploded once already back in April – was supposed to have reached a point of critical mass last week with board members voting on the nomination of retired general Robert L. Caslen, McMaster’s candidate of choice.

That vote didn’t happen, though.

S.C. circuit court judge Robert Hood stepped in and ruled (correctly) that Caslen backers had failed to provide sufficient advance notification of the board meeting at which the vote was to have taken place.

So it was delayed …

Now Caslen will have to wait until this Friday for his nomination to be considered.

Our view? We believe Caslen (above) is a “feint.” A misdirection. A sacrifice. We think one of two things is happening here: Either McMaster has another candidate in mind and is using Caslen to maneuver that candidate into position or he and Caslen are both being used by the “compromise” candidate’s supporters to manipulate the situation.

Either way, we believe this entire dust-up is a ruse … although some maintain McMaster has the votes on the board to get Caslen appointed.

But whether McMaster is using Caslen or both of them are being used by someone else … is it smart politics for the incumbent governor?

Last week, a prominent political consultant called our founding editor Will Folks and asked him what he thought of McMaster’s meddling.

“I think it’s the first smart move he has made all year,” Folks said.

“You are the first person I have talked with who gets that,” the consultant responded.

Wait, though … isn’t McMaster getting widely pilloried by liberal leaders and left-leaning mainstream media outlets for his intervention in the University presidential search? How is this even remotely a “win” for him?

Easy: Because his base has his back. They love that he is thumbing his nose at the snowflakes and their supporters. In fact our guess is his political strategists are relishing every syllable of scorn currently being heaped upon him in connection with this dust-up.

By standing up to the University’s increasingly liberal establishment and its rabid brand of political correctness, McMaster is positioning himself as a principled conservative in a high-profile fight – sort of like liberal U.S. senator Lindsey Graham positioned himself last fall via his passionate defense of centrist U.S. supreme court justice Brett Kavanaugh.

We know McMaster isn’t really a conservative (nor is Graham) … but in South Carolina (sadly) that doesn’t matter. All that matters is how many Republican voters you can fool into believing you are a conservative.

And McMaster is fooling them by the thousands right now …

Meanwhile, Palmetto State liberals led by Columbia, S.C. mayor Steve Benjamin dove headfirst into the trap that was sprung for them … giving McMaster the fight he wanted on the ground upon which he wanted to fight.

And just like that, the fiscally liberal crony capitalist (who last month doled out a massive taxpayer-funded incentives package to a liberal billionaire) has rebranded himself as a conservative champion.

We have no idea who the “compromise” candidate for this job may wind up being … nor do we particularly care. We will continue to push for the privatization of higher education in South Carolina no matter who is running these institutions.

But anyone thinking that McMaster has made a bad move here – or finds themselves wondering “what is McMaster thinking?” when they read the incessant spleen-venting coming out of The (Columbia, S.C.) State newspaper – is not looking at the whole chessboard.

For once, McMaster is actually #Winning …