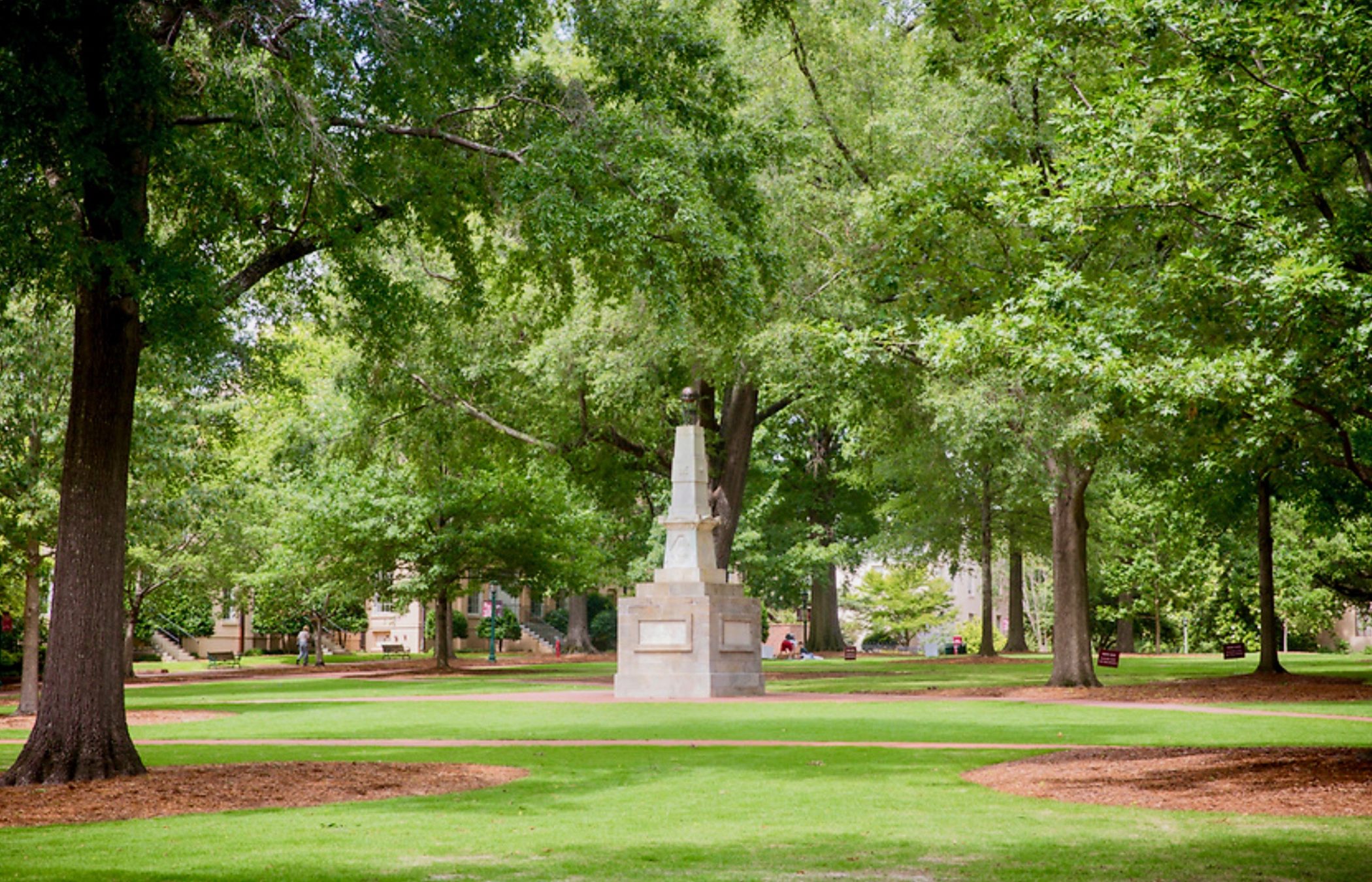 In the state of South Carolina, dumpster fires are a dime a dozen.

Given the chronic intellectual incuriosity afflicting its “leaders,” the Palmetto State is typically ricocheting from one disaster to the next … unloading the ever-escalating costs of its politicians’ negligence onto you, the citizens and taxpayers.

Nowhere is South Carolina’s “we do less with more” approach to governance better exemplified than on the campuses of state-supported institutions of higher learning.

From 1987 to 2015, higher education costs in South Carolina climbed by an astronomical 761 percent – according to data from the Commission on Higher Education (SCCHE).

Last year, the state’s “flagship” University of South Carolina announced it would be raising tuition by 2.9 percent for the 2018-2019 school year.  Additionally, food costs at the school climbed by 3.5 percent and housing costs climbed by 4 percent – adding another $800 (at least) to the already-exorbitant annual price tag of attending the school.

Also, last fall the school began imposing an Obamacare-esque “individual mandate” – charging students without health insurance around $2,000 per year to cover that cost.

Has the school’s academic standing risen commensurately over that time? Hell no … although there is plenty of “snowflake therapy” for students feeling “triggered” by the pressures of mediocrity.

All to maintain a wasteful, duplicative system … something government shouldn’t be funding in the first place.

It is against this backdrop that the University of South Carolina is embroiled in what amounts to a civil war over who is to become its next leader.

This search – which spectacularly imploded once already back in April – was supposed to reach a point of critical mass this week with a vote on the nomination of retired general Robert L. Caslen.

Caslen’s nomination is backed by South Carolina governor Henry McMaster, the ex officio chairman of the school’s governing board and a South Carolina alumnus. It is opposed by the school’s administrators, faculty and students (although McMaster waited until the students were out of town for the summer to try and force a vote on Caslen’s candidacy).

Sneaky … but serves the snowflakes right, if you ask us.

Anyway … McMaster (above) has been maneuvering for weeks to get a vote on Caslen, and finally got his way earlier this week. Or so it seemed.

On Thursday, though, S.C. circuit court judge Robert Hood stepped in and ruled that Caslen backers on the board had failed to provide sufficient advance notification of the meeting at which the vote on his nomination was to have taken place.

So the meeting was cancelled … but it is going to happen soon.

Do we support McMaster? No … but we don’t support the rabid liberals foaming at the mouth and decrying his “political interference” in the school’s operations.

Seriously … political interference? The far left has been politically interfering at South Carolina for years … at an exorbitant cost to taxpayers.

Also, the school just hired the guy who ran against McMaster last fall …

Was that not “political interference?”

We view this whole debacle as proof positive that ideological wars such as this one should be solved by the marketplace … not by meddling politicians of both parties (ahem, Steve Benjamin).

Honestly, let the private sector sort it out …

“McMaster’s battle with the snowflakes provides yet another example of why government should be totally removed from this equation – whether it is directly supporting institutions of higher learning with funding, choosing their leaders or guaranteeing loans for matriculating students,” we wrote earlier this week.

State leaders are understandably exercised over McMaster’s battle with the snowflakes … but they shouldn’t be.

Why not? Because it should be none of government’s business. Because no institution of higher education should get a dime of public funding.

The sooner they figure that out, the sooner we can move on from pointless culture wars like this one …