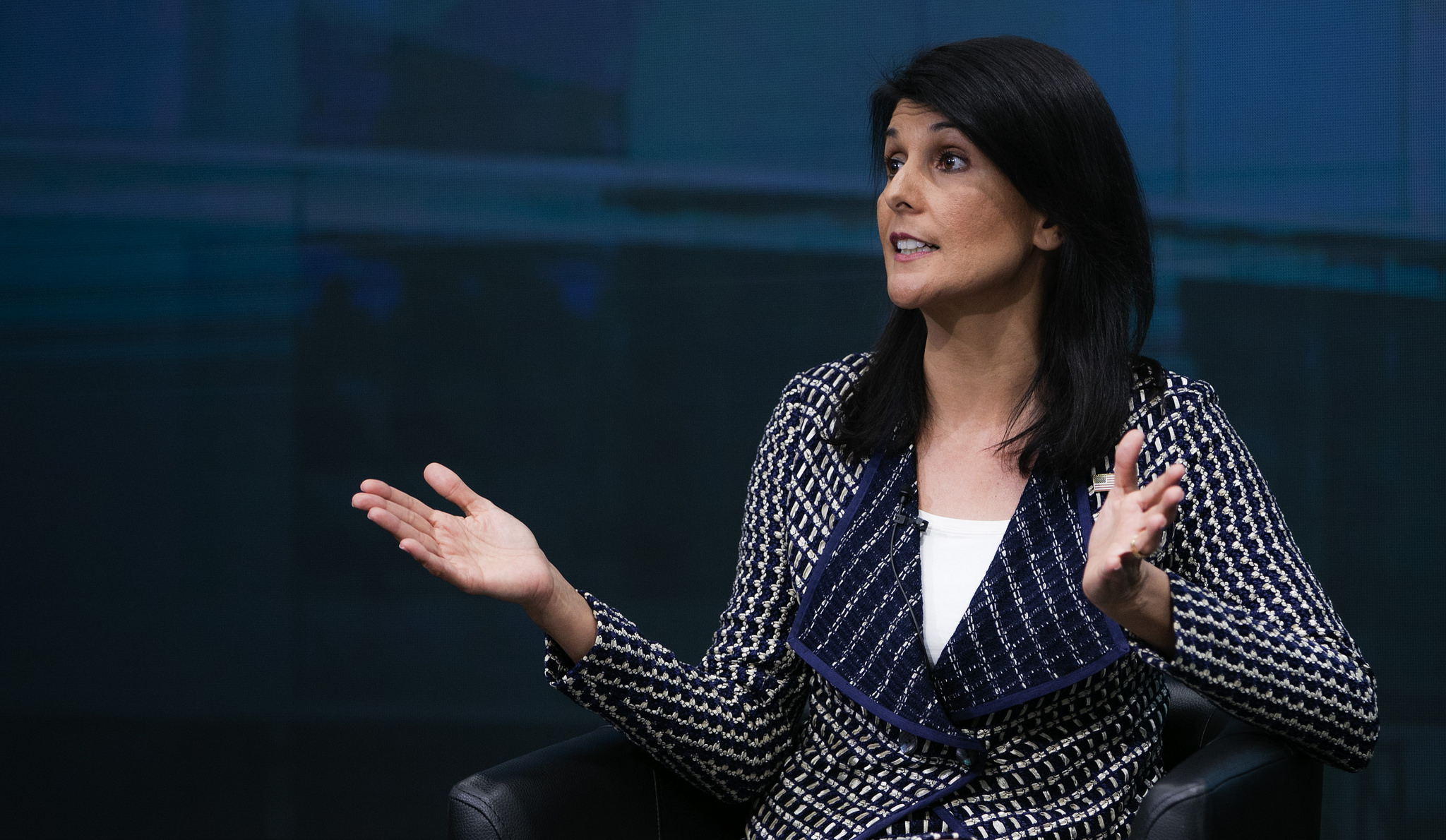 The fact that national Democratic firms are conducting opposition research into former United States ambassador Nikki Haley is not news.

We first wrote that story two year ago …

Nor is it especially surprising in light of Haley’s status as one of the frontrunners for the 2024 Republican presidential nomination. With so much speculation revolving around her future plans, it makes sense that national Democrats are doing due diligence.

Seriously … if you are a politician aspiring to the presidency, you need to be worried when they stop doing opposition research on you.

Anyway, the next round of vetting for the 47-year-old Bamberg, South Carolina native is going to be intense … and according to multiple sources familiar with the situation, it is already underway.

A national research firm is reportedly in Columbia, S.C. this summer – accompanied by a pair of investigative journalists – “digging into the Nikki Haley administration,” one source told us.

Another source confirmed this operation as part of “an ongoing opposition research effort” organized and funded at the “highest levels” of the national Democratic establishment.

One source provided us with the name of the firm said to be organizing the research effort, but as of this writing we have yet to receive independent confirmation of that information.

What are the researchers/ reporters looking for? Good question …

When it comes to Haley, there is obviously no shortage of, um, material with which to work.

According to our sources, one subject that has piqued the interest of these investigators is a rumored sexual harassment/ hostile workplace investigation said to have taken place in 2014 involving a former male staffer in Haley’s office.

Researchers are reportedly pouring through files at the S.C. Department of Administration (SCDOA) in the hopes of obtaining information related to this investigation – which reportedly led to the departure of a female staffer from the office.

Not surprisingly, another area of interest is Haley’s notoriously messy personal finances – which have been documented ad nauseam over the years by this news outlet.

With any number of strings to pull in connection with that line of inquiry, all we can say is we hope these researchers/ reporters book lengthy hotel stays in the Palmetto State capital.

Haley routinely conducted public business on private emails during her term-and-a-half as governor of South Carolina from 2011-2017, we are told.

“The private emails are well-known,” one source told us, referring to them as “how those people communicated for (Haley’s) whole time in office.”

Our view on all of this? Given our founding editor Will Folks’ intimate “history” with Haley, one might think we would be pleased by these developments – not to mention eager to assist the researchers/ reporters in their work.

This is not the case. In keeping with our new approach to doing business, we are going to continue calling it like we see it as it relates to Haley – approaching her no differently than we would approach any other aspiring officeholder.

Robert Romano: Time To Wrap Up This Russian Nonsense