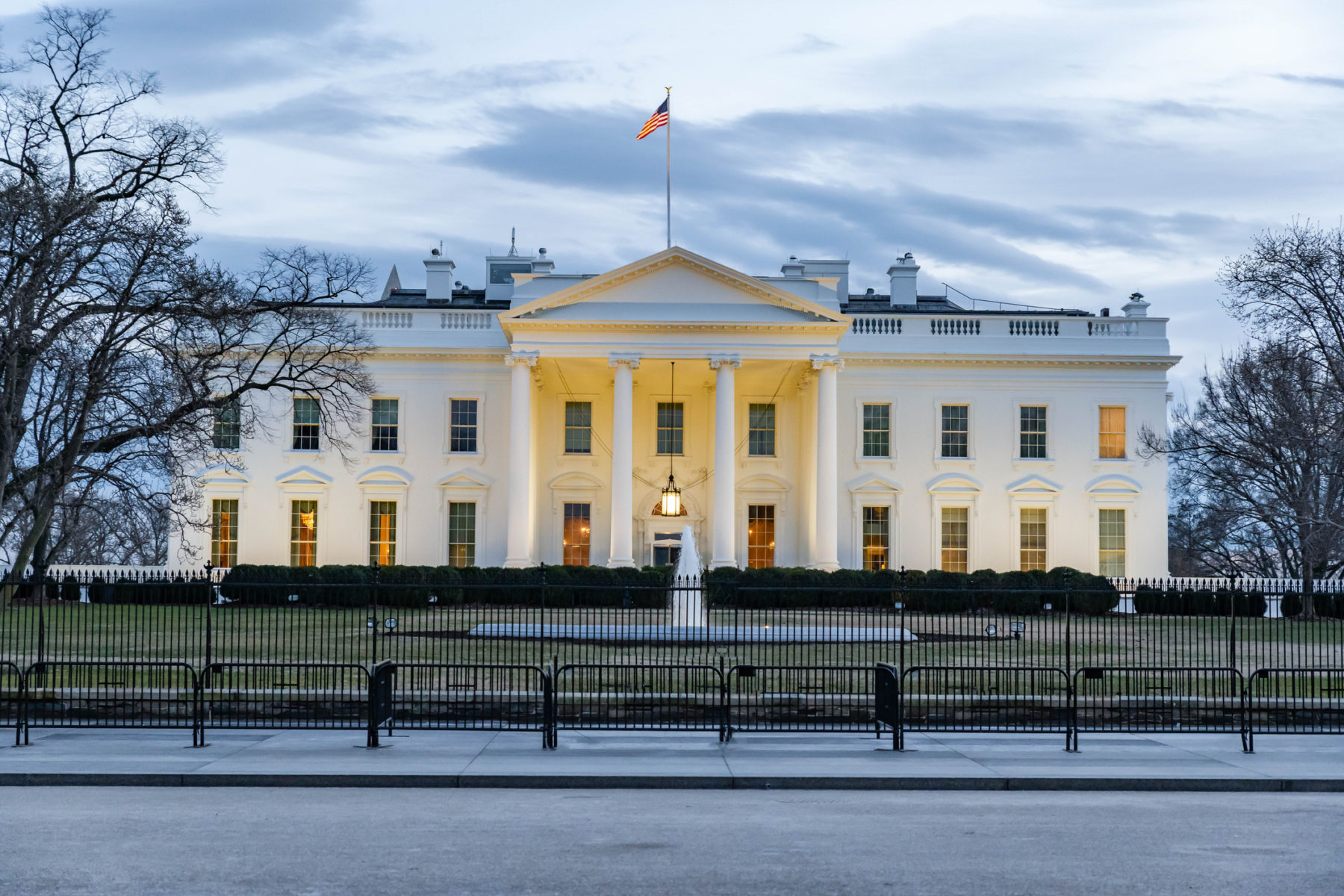 Not a day goes by that we aren’t asked a question about the 2020 presidential election … specifically whether we believe U.S. president Donald Trump will win another term in November. Our pat answer to these inquiries? It is way too soon to tell, at which point we typically respond by providing a current percentage estimate of his prospects.

Seriously … Democrats’ apparent miscalculation on impeachment combined with better economic data has made the 2020 race a coin flip (and that presumes the party looking to recapture the White House chooses its nominee wisely).

Sure, mainstream media polls will tell you Trump cannot win reelection … and some of his internal polling in swing states like Michigan, Pennsylvania and Wisconsin would seem to confirm these projections.

As we continue to track the arc of the 2020 presidential election – particularly its passage through early-voting South Carolina next month – we are increasingly interested in a phenomenon which we believe could benefit Trump, assuming the economy holds.

To what phenomenon do we refer?

It all boils down to a famous question posed by then-GOP presidential nominee Ronald Reagan during a debate with incumbent president Jimmy Carter during the waning days of the 1980 presidential election.

Carter held a slim lead over Reagan entering this forum – which was held on the evening of October 28, 1980 at the Public Auditorium in Cleveland, Ohio. Unfortunately for the well-intentioned incumbent, Reagan’s command performance in the head-to-head matchup propelled him into the lead … and into the White House.

A key moment in that exchange? When Reagan challenged voters to contemplate a simple question …

“Next Tuesday is election day,” Reagan said. “Next Tuesday all of you will go to the polls and you’ll stand there in the polling place and make a decision. I think when you make that decision it might be well if you would ask yourself: Are you better off than you were for years ago?“

Over the years, various iterations of the “are you better off” question have become key political barometers, while the gist of Reagan’s remark was further honed during the 1992 presidential election by James Carville, a strategist to then-Democratic candidate Bill Clinton.

“The economy, stupid,” Carville wrote on a campaign white board – eager to keep Clinton’s campaign staffers on message in their campaign against then-U.S. president George H.W. Bush.

It worked, too … for Reagan and Clinton.

Will the same message work for Trump?

Again, it is far too soon to tell. Economic growth clearly cooled in the early part of 2019 as the Federal Reserve – America’s secretive central bank – continued to unnecessarily tighten lending. And the Trump economy didn’t exactly blow the doors off of the joint in 2018, its best year on record.

In fact, as of this writing Trump joins Barack Obama and Herbert Hoover as the only chief executives in modern American history who have failed to preside over at least one year in which the economy expanded at a rate of three percent or higher.

This news outlet has criticized Trump (above) on the two federal policy issues which have the most direct bearing on economic outcomes – taxes and spending. Specifically, we have repeatedly pointed out that Trump’s administration has utterly failed to cut spending – which in turn led to its failure to sufficiently cut taxes (or target tax relief to middle class Americans who needed it most).

These twin failures have limited the robustness of the recovery, in our estimation – although Trump has been a Godsend for wealthier Americans.

Will enough of the American middle class see enough of a benefit to pull the lever for him, though?

Obviously America’s current climate of hyper-partisanship and polarization renders the “Reagan Interrogatory” potentially less impactful than it otherwise might be – but when it comes to the dwindling ranks of pivotal undecided voters, it could still prove decisive.

Are you better off now than you were four years ago?