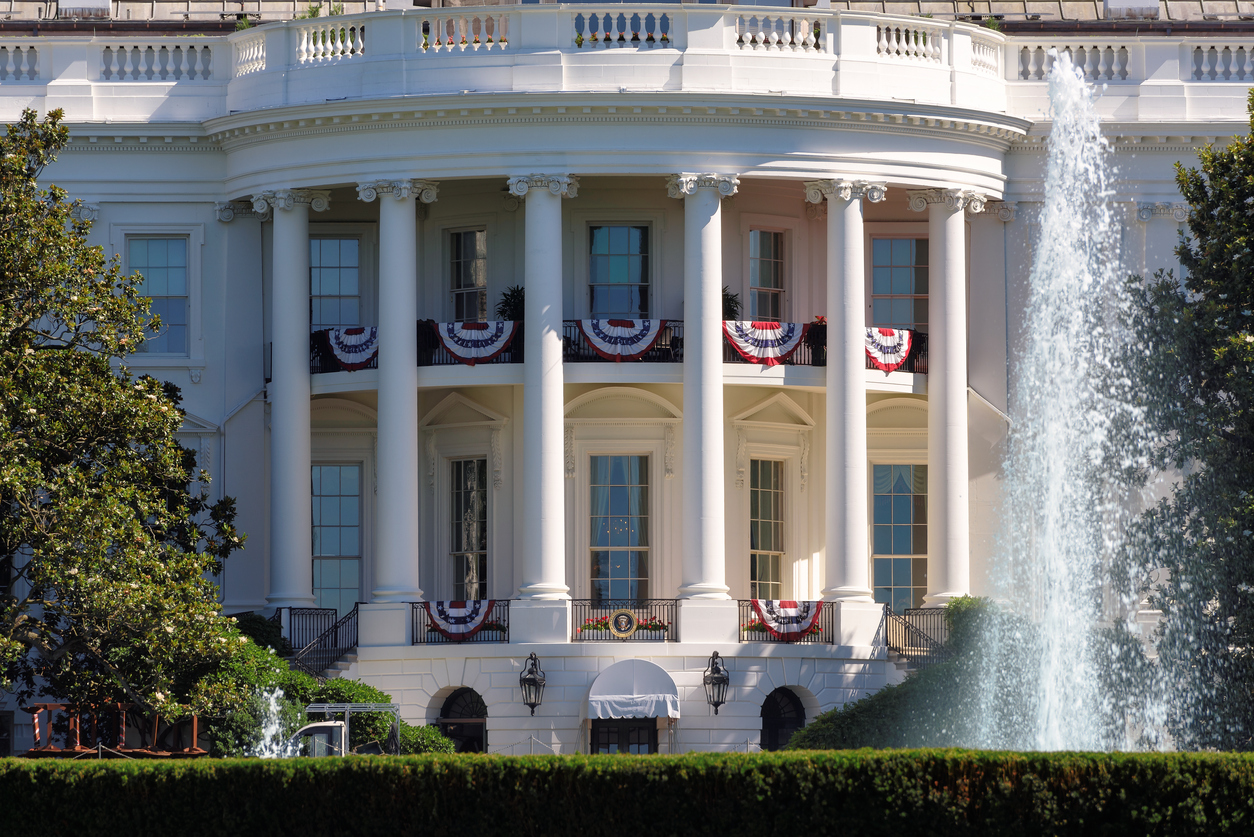 Just ten days after his hiring, Anthony Scaramucci has been fired from his post as the White House’s new “message man.”  U.S. president Donald Trump removed Scaramucci from his role as communications director at the behest of his new chief of staff, former Marine general and Department of Homeland Security (DHS) secretary John Kelly.

Apparently Kelly didn’t think too much of Scaramucci’s claim to answer “only to the president,” thereby bypassing his authority.

According to a White House press release, Scaramucci “felt it was best to give (Kelly) a clean slate and the ability to build his own team,” however news reports out of Washington, D.C. suggest the bombastic 53-year-old was “escorted” out of the White House.

“Reince is a fucking paranoid schizophrenic, a paranoiac,” Scaramucci said of Priebus.

Scaramucci also slammed Trump’s senior strategist Steve Bannon, accusing him of “trying to suck (his) own cock,” and “trying to build (his) own brand off the fucking strength of the President.”

Scaramucci’s outburst was viewed as the latest example of growing dysfunction within the West Wing – which Kelly has ostensibly been brought on board to stabilize.