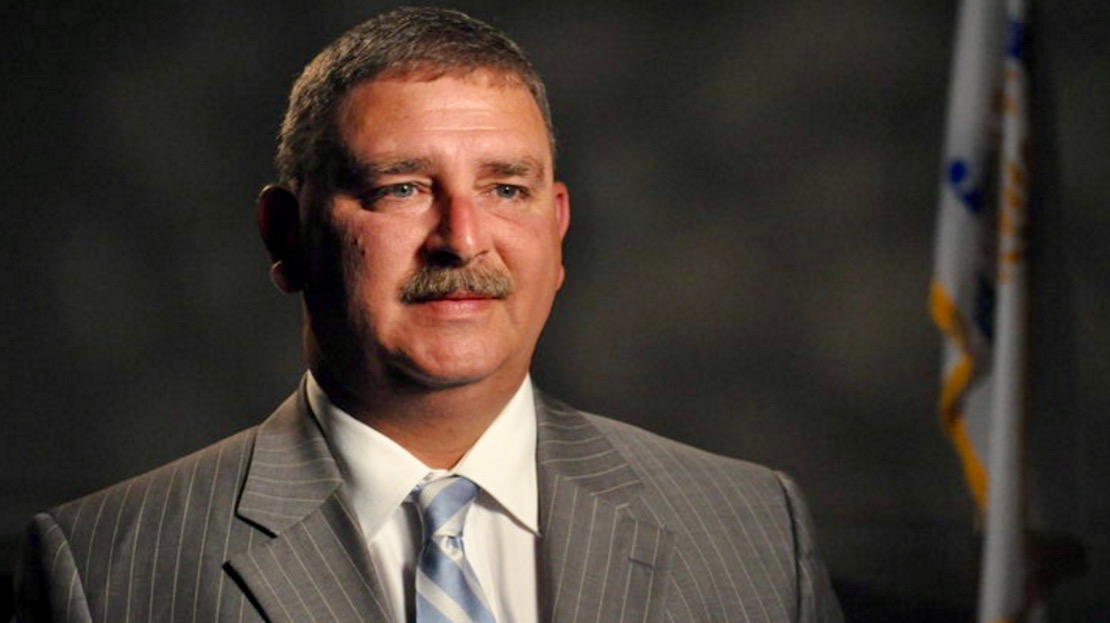 His agency also appears to be ground zero when it comes to deputies getting busted for domestic violence.

Oh, there is also this story involving his office which is on the verge of breaking in wide circulation … which will mean all manner of nasty headlines.

What is an embattled law man to do?

With controversies swirling, Wright took to his personal Facebook page this week to offer his thoughts on various immigration-related issues.

“Before anyone gets their panties in a wad … my ancestors came here from other countries and they learned the language and worked and never once did I hear of them mean mouthing America,” Wright wrote. “I come from a long line of very patriotic people.”

Wright goes on to say that he is “nice to everyone” and that he has “no problem with anyone coming here and making a good life for themselves and their family.”

Funny … we never pegged him as the “open borders” type.

Anyway, Wright proceeded to copy and paste a missive supportive of U.S. president Donald Trump, who sparked controversy earlier this month when he told four liberal members of congress to “go back and help fix the totally broken and crime infested places from which they came.”

“I copied and pasted this from someone and so should you!” Write wrote.

To be clear: We have no issue with Wright’s post. We probably wouldn’t have phrased certain things the way he did, but we do not think he is wrong. In fact, this news outlet has previously addressed the pitfalls associated with extolling diversity to the detriment of national unity. Nor did we see anything wrong with Trump’s comments – which we believe have been inaccurately labeled as racist (and trust us, we are not big fans of Trump’s right now).

Our view on all of this noise is quite simple …

Diversity is to be celebrated – and has the potential to strengthen our national fabric. But division and unfair preferential treatment in the name of diversity weakens our country … ripping that fabric apart.

At the end of the day (literally), Wright was posting on his personal Facebook page after work hours – exercising his First Amendment freedom of expression the same way any other citizen does on social media.

So there is nothing to complain about there …

Our only issue? The craven political calculation we have to assume factored into his decision to post this missive.

We believe Wright was looking for something to a) deflect attention away from the scandals surrounding his office and b) rally his conservative supporters to his side.

Did this Facebook post fit the bill? Absolutely … “check and check, baby,” as our founding editor Will Folks likes to say.

Make no mistake: We believe Chuck Wright is a bad dude. But he’s clearly not a stupid dude …

We just hope Spartanburg County residents see through the shameless, self-serving nature of this “nontroversy.” And see Wright for who and what he really is.