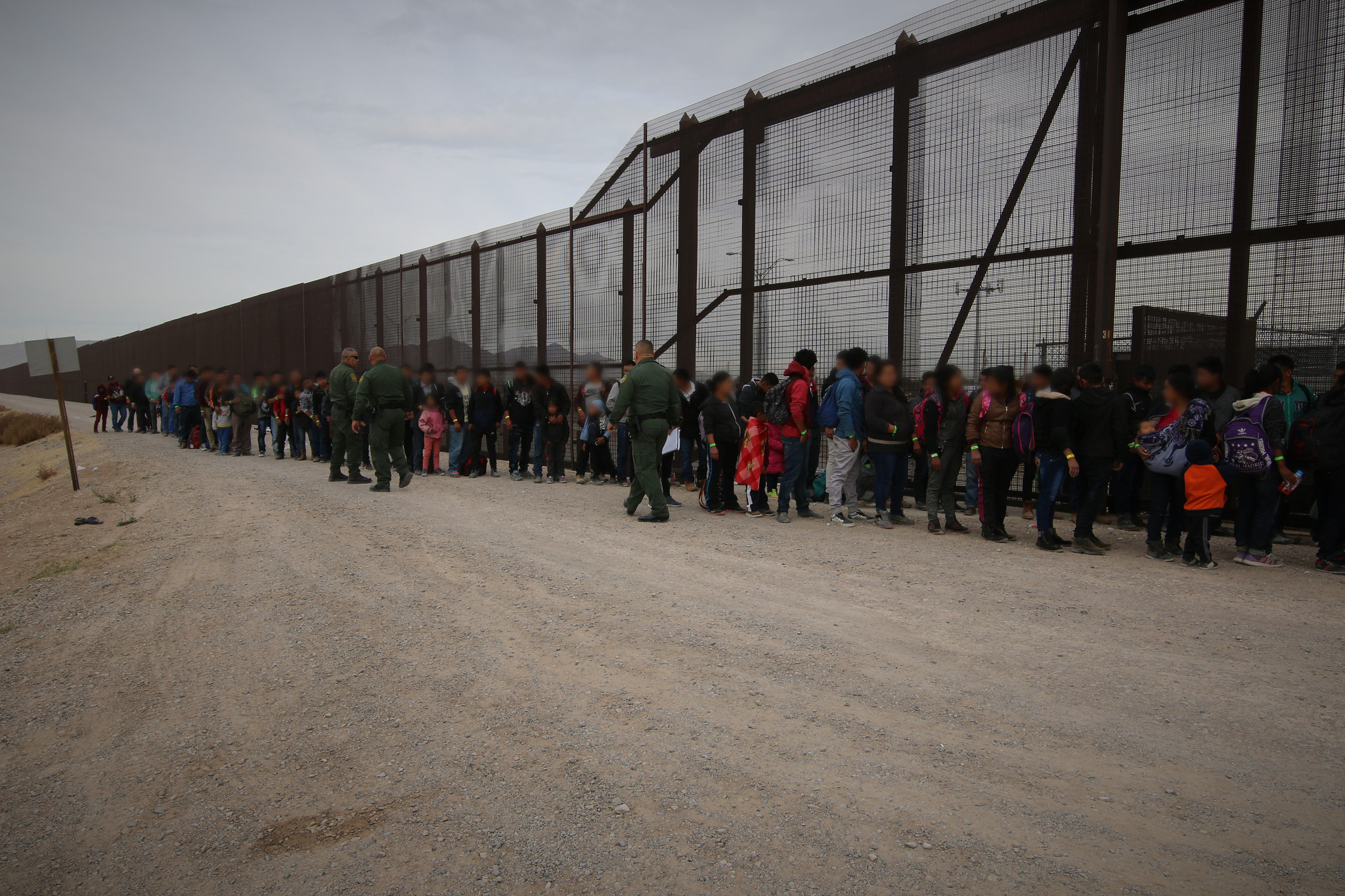 Nearly ninety percent of illegal aliens released into the United States failed to show up in court for their asylum hearings, according to testimony provided to congress by the U.S. Immigration and Customs Enforcement (ICE) division of the Department of Homeland Security (DHS).

According to the results of a pilot program ICE conducted with the U.S. Department of Justice (DOJ), 87 percent of illegal aliens released into the interior of the United States fail to show for their hearings.

“With illegal aliens not showing up to their scheduled hearings, the ICE official said, the agency is then forced to grapple with attempting to locate and deport each illegal alien, an almost impossible task that strains federal resources,” noted John Binder of Breitbart.

Also, only around 12 percent of asylum seekers ultimately qualify, which Binder noted “underscores the enormous fraud and abuse in the country’s immigration system.”

Acting DHS secretary Kevin McAleenan testified before congress last month that his agency releases “100 percent” of adult border crossers – whether they are seeking asylum or not.

Since December 21, 2018, nearly 200,000 undocumented asylum seekers have been released into the United States – many of whom go on to receive work permits while awaiting court hearings most of them will never attend.

Does any of this sound sustainable?

Accurate data is difficult to obtain, but there are anywhere between 11 million and 22 million illegal aliens currently residing in the United States.

According to the latest data from the U.S. Customs and Border Protection (CBP) division, an estimated 109,000 people were apprehended or turned away attempting to cross the border in April – the second month in a row this number has topped 100,000. Data from May is set to be released soon.

That is a definitional crisis, which is why we support targeting resources toward addressing it.

Immigration was the centerpiece of U.S. president Donald Trump’s 2016 presidential campaign – and has been one of his central focuses since taking office (even though at times he has had to be dragged into the arena).

Trump (above) declared a national emergency earlier this year over soaring border apprehensions and shortly thereafter began aggressively routing more funding toward the completion of his signature wall on the U.S.-Mexican border – against the wishes of congress.

Last week, he upped the ante by announcing new tariffs on imported goods from Mexico – levies which would steadily escalate unless the Mexican government “remedied” the immigration problem.

“As a sign of good faith, Mexico should immediately stop the flow of people and drugs through their country and to our southern border,” Trump tweeted on Monday. “They can do it if they want!”

This news outlet has been substantially less-than-impressed with Trump’s performance in office lately – including his infuriating waffling on immigration – but we support his hard line on immigration.

More importantly, we support his efforts to end birthright citizenship and other incentives for the current influx of illegals.