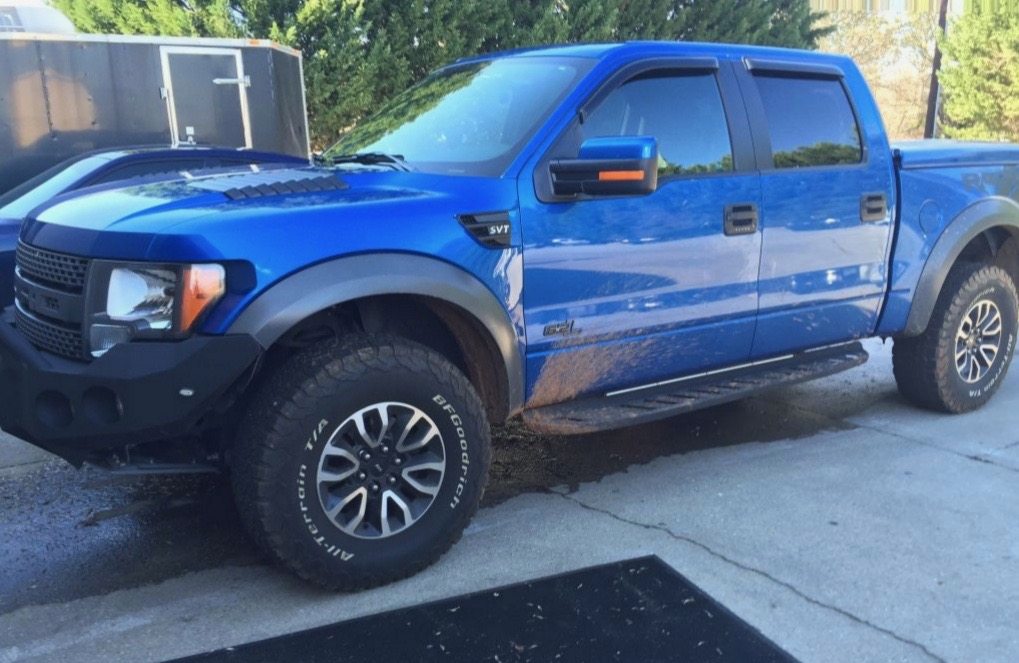 This website has written previously on “Operation Rolling Thunder,” which is Spartanburg County, S.C. sheriff Chuck Wright‘s annual effort to raise cash on the backs of unsuspecting motorists.

This website has always taken a dim view of such exercises, which exist to pad law enforcement budgets via “civil asset forfeiture” – a.k.a. police taking your money or property without convicting you of a crime.

South Carolina, sadly, is ground zero for such activity.

According to veteran law enforcement officer Russell Lynch, who is challenging Wright in this November’s general election, Wright’s most egregious instance of asset seizure never made the news in Spartanburg.

On July 2, 2015 two coordinated raids targeting a suspected gambling ring were conducted by Wright’s deputies in Lyman, S.C. and Spartanburg, S.C.  One residence, eight vehicles and more than $3 million in cash were seized during the raid.

Here’s what Lynch had to say about the raid …

Normally, charges at this level of court can grind on for months or even years, but not in this case. In less than ten days, all of the property and assets, with the exception of $500,000.00, were awarded to the Sheriff’s Office.

About another ten days later, the criminal pled guilty to everything, paid a fine, was given “time served” (only eight hours in jail) and the entire case was done.  All accomplished in record time I will assure you.

In addition to the $500,000 returned to the operator of the gambling ring, the S.C. seventh circuit solicitor’s office allegedly took $514,024 from the raid.  The rest of the money – roughly $2 million – went to the Spartanburg County sheriff’s office, according to Lynch.

Not only that, Wright commandeered one of the seized vehicles – a 2012 Ford Raptor truck – and has been using it as his “official law enforcement vehicle” ever since the raid.  Of course while Wright has claimed the truck was “free,” that’s apparently not accurate.

There was a $20,000.00 lien paid off to BB&T on this truck. Then an additional $5,580.26 was spent to customize it. This included $350.00 spent on a “super chip” to boost it’s horsepower (I have the invoices, obtained through FOIA). So the “free truck” has now cost us taxpayers $25,580.26, not to mention that this high-dollar vehicle was not sold for the $60,000.00 it was worth in cash to be put towards the allowable seizure expenditures for the sheriff’s office, thus saving tax dollars.

In addition to the money spent on the truck, Lynch’s post describes in detail how Wright sent several of his narcotics deputies on a “joy trip to the Windy City” to oversee the auction of several of the other seized vehicles.

Upon their return to Spartanburg, each deputy was provided a new county-issued vehicle – totaling $112,904.

“Those three vehicles above are completely unnecessary in getting the narcotics mission done,” Lynch claims.  “The Narcotics Division has a fleet of undercover vehicles to do their job with, these high-priced vehicles are nothing short of a personal vehicle to get back and forth to work with – a perk!  This is a case of absolutely ridiculous spending and a complete waste of the taxpayer money.  The purchase of these vehicles would not have happened if this seizure had not been made.”

We were tipped off to this 2015 “raid” shortly after it happened, and while we were able to confirm that warrants were issued we were never able to corroborate the asset seizures.

Props to Lynch for digging deep and uncovering all of this.

Corruption in Wright’s office is obviously nothing new.  In fact two months ago, Lynch turned over to federal authorities a batch of documents obtained from Wright’s office that allegedly detailed “multiple instances of ethics violations and misconduct in office.”

Wright has also been busted using taxpayer resources to further his electoral ambitions.

As we’ve written previously, South Carolina is a violent, dangerous state.  With real criminals.  Doing really bad things.  That’s why we believe law enforcement officials at all levels of government should be provided with very best training and equipment as they perform this vital public function.

If some of the funding for this training and equipment comes from justifiable seizures, so be it … but that doesn’t seem to be what happened here.  At all.

Far too many law enforcement leaders in this state are focused on enriching themselves as opposed to “protecting and serving.”

No wonder safety and justice remain so elusive in South Carolina …