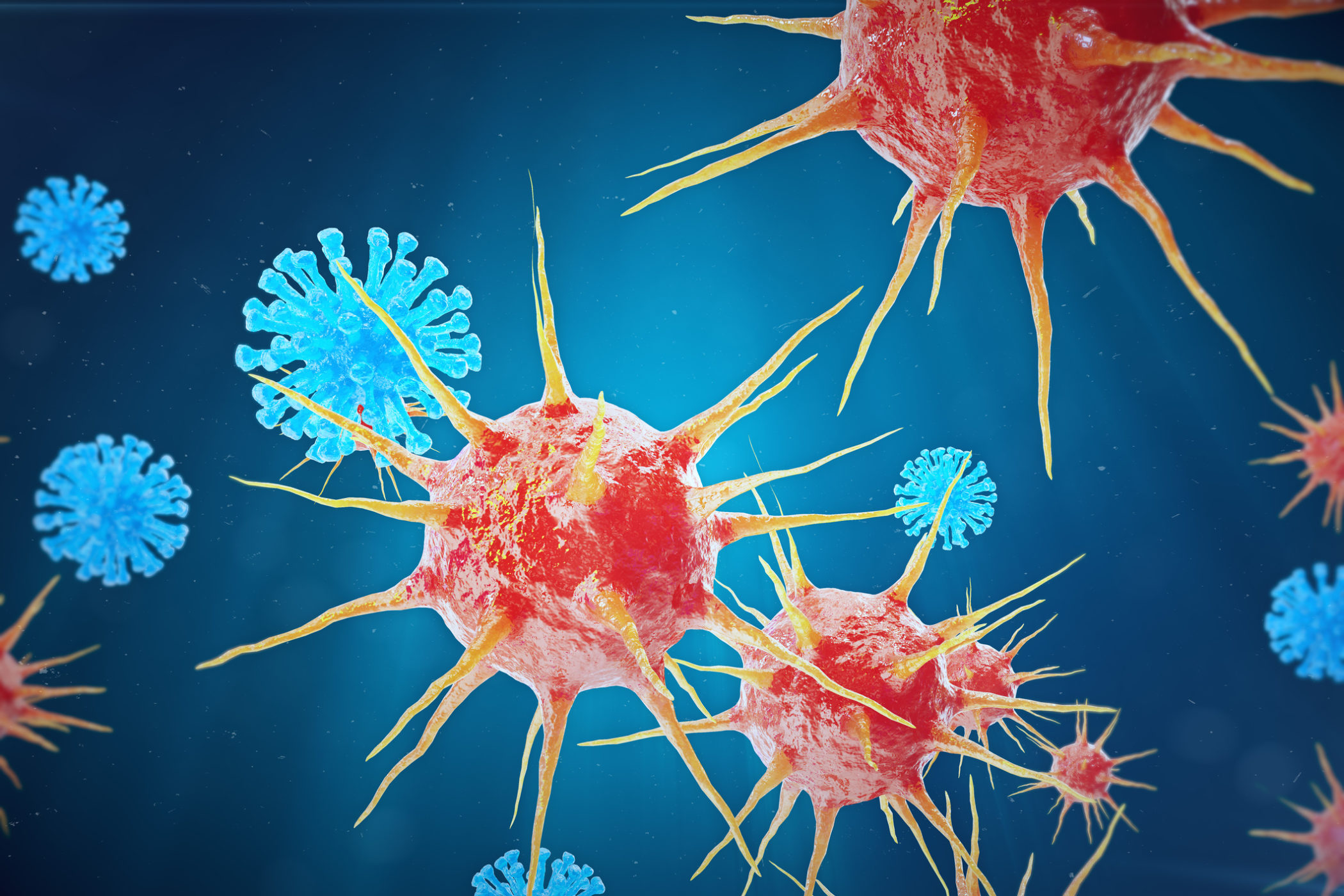 Officials with the South Carolina Department of Health and Environmental Control (SCDHEC) are enlisting the support of the public as they battle a major outbreak of hepatitis A – a contagious liver infection that has rocked the Palmetto state this year.

According to an SCDHEC news release, the current outbreak is “driven by infections among people in high-risk groups.” This has prompted the agency to seek out “organizations and individuals who serve those populations to help prevent a more serious outbreak that could affect the general public.”

Agency officials say they are “working to vaccinate and educate those who are at highest risk of being infected by offering vaccines at health departments, special clinics and other locations.” Among their target audiences? Drug users, men who have sex with other men, incarcerated (or recently incarcerated) inmates and the homeless.

Between November 1, 2018 and July 19, 2019 (last Friday), SCDHEC says there have been 225 reported cases of hepatitis A in the Palmetto State – more than twenty times the number of cases typically reported in an entire year.

“It is challenging to control hepatitis A outbreaks if those in risk groups don’t seek or have access to immunization services,” state epidemiologist Linda Bell said. “Many people in high-risk groups cannot or will not visit DHEC clinics. We must go to them.”

“We need organizations and individuals who offer services to these groups to help convince those who need it most to get vaccinated,” Bell (above) added. “We are asking those who operate shelters, drug treatment programs, soup kitchens, jails and prisons, and others who serve or advocate for people in these groups to partner with us.”

Service providers or advocates willing to help are asked to call SCDHEC at 803-898-0861.

While there have been several high-profile announcements of possible hepatitis A exposures at restaurants in South Carolina, so far “there has been no report of anyone being infected by drinking or eating at a restaurant in South Carolina,” according to the agency.

That is good news considering nine food handlers in the Palmetto State have tested positive for the virus.

As previously noted, hepatitis A is a contagious liver infection – one of several that causes inflammation “affecting your liver’s ability to function,” according to the Mayo Clinic. It is caused by a virus typically transmitted through person-to-person contact with someone who has the infection – or through eating or drinking food or water contaminated by an infected person.

For more information on Hepatitis A, visit SCDHEC’s website or this page on the U.S. Centers for Disease Control and Prevention (CDC) website.