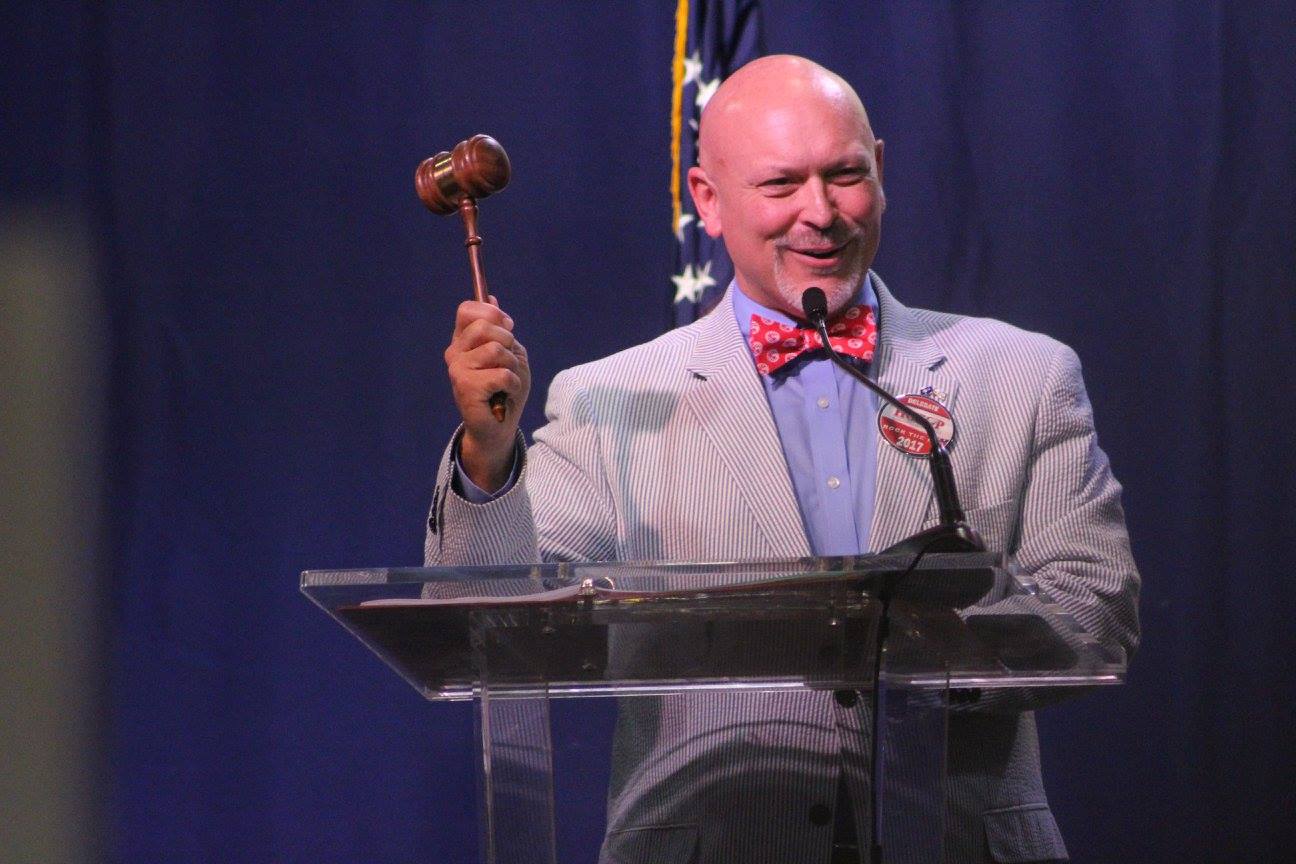 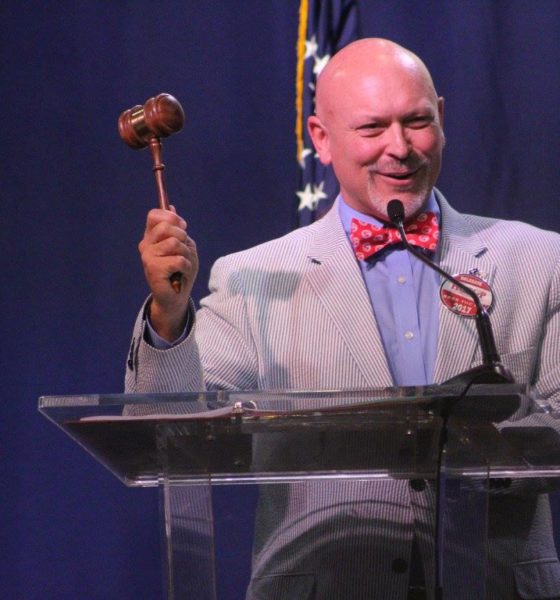 South Carolina blows its chance to enact a key reform …

Originality is difficult. Genuine uniqueness is elusive. Inspired, innovative thought (and real creativity) is not easy to come by – especially not in South Carolina.

After all, this state doesn’t solve problems … it just makes failure more expensive.

Solving problems is hard. Well, not hard … but it does require political will. Fortitude. And the courage of one’s convictions.

You know, all the things politicians love to talk about … but never display.

Any why would they? Not when it is so much easier to pretend you are solving a problem (here and here) than it is to actually solve one. And easier still to throw more money at it and pretend you solved it.

Also, the last time we checked advocacy groups and their lobbyists get paid to extend debates for as long as possible, not reach solutions that end them.

Anyway … like we said originality is hard. It is far easier to just click “Ctrl C, Ctrl V,” and copy and paste someone else’s ideas. In many settings that is called plagiarism, but in the world of “model legislation” it is a way for intellectually incurious politicians to ingratiate themselves with the advocacy organizations pushing particular political debates.

Take state representative Alan Clemmons – a fiscally liberal Republican lawmaker from Horry County, S.C. who recently attempted to use model legislation from the American Legislative Exchange Council (ALEC) to address the issue of civil asset forfeiture in the Palmetto State.

To great fanfare, Clemmons rolled out his bills in the aftermath of a series of reports published by The Greenville News earlier this year.

Unfortunately, these model bills – H. 3968 and H. 3307 – turned out to be not-so-model after all. In fact, Clemmons’ colleagues were forced to take the rare step of “reconsidering” (i.e. un-passing) one of them earlier this month.

The problem? Thanks to Clemmons essentially pressing “Ctrl C, Ctrl V” – basically copying and pasting a bill from another state – his draft legislation failed to take into account existing South Carolina statutes and failed to conform to existing police/ prosecutorial structures in the Palmetto State.

Clemmons’ proposal also included glaring loopholes that could have actually made things worse for victims of non-governmental theft (i.e. loopholes which could have easily precluded them from recovering their own stolen property after filing a police report).

Clemmons’ bills would have been “impossible to implement,” one of his colleagues in the S.C. House told us. Meanwhile, senators we spoke with told us his proposals would “not have even received the courtesy of a subcommittee hearing” as currently written.

What a shame … because state lawmakers desperately need to address this issue.

This news outlet began writing about the issue of civil asset forfeiture (a.k.a. glorified government theft) years ago – long before The Greenville News made the issue a cause célèbre.

In the fall of 2016, we ran another report exposing some highly questionable forfeiture decisions made by the office of Spartanburg County, S.C. sheriff Chuck Wright. The Greenville News finally got around to reporting on Wright’s abuse of the practice in February of this year.

Don’t get us wrong: The Greenville News did an amazing job covering this issue – and we applaud the paper and its reporters for their work. It was their in-depth series which moved this issue to the front-burner, and as a result all of the pieces seemed to be in place to pass real reform that would protect South Carolina citizens.

Until Clemmons came along, that is …

South Carolinians deserve civil asset forfeiture reform that is bigger and bolder than Clemmons’ “four keystrokes” approach to lawmaking. We deserve protections that are crafted specifically with our liberty and our safety in mind – not bills aimed at earning a lawmaker a plaque from some national organization that has no real interest in improving our lives.

Once again (and we find ourselves saying this way too often lately), South Carolina deserves – and must demand – better from its “leaders.”