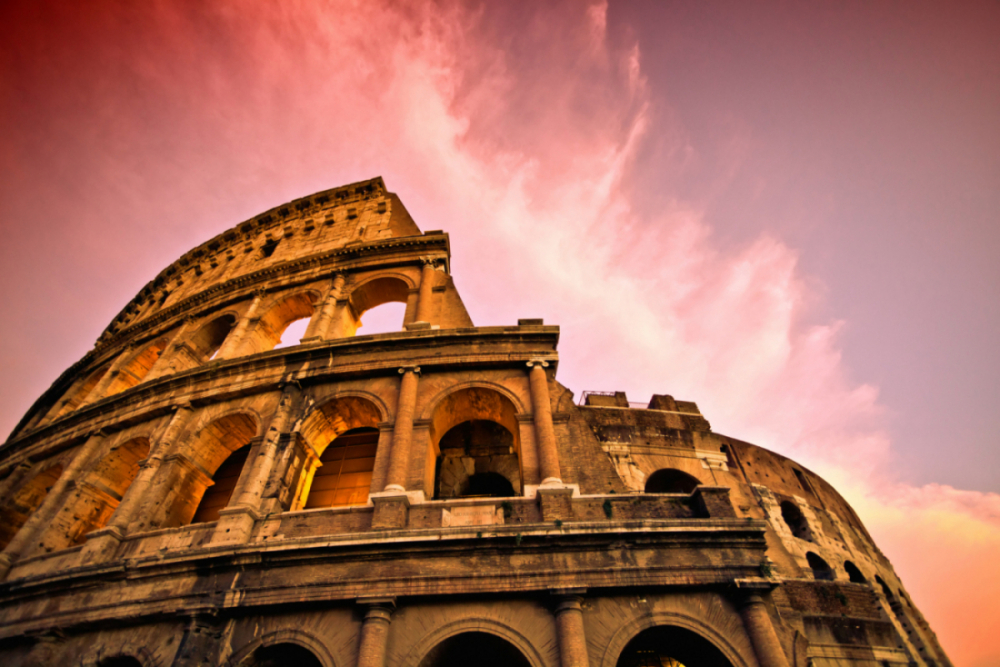 We stumbled upon an interesting article over the weekend related to the the notion of diversity as a negative force in American life.

The article is dated, but it makes some compelling points …

Written by Stanford professor Victor Hanson, it disputes our culture’s prevailing herdthink about the intrinsic value of multiculturalism.

“Emphasizing diversity has been the pitfall, not the strength, of nations throughout history,” Hanson wrote. “The Roman Empire worked as long as Iberians, Greeks, Jews, Gauls and myriad other African, Asian and European communities spoke Latin, cherished habeas corpus and saw being Roman as preferable to identifying with their own particular tribe.  By the fifth century, diversity had won out but would soon prove a fatal liability.”

Conversely, Hanson noted that “the propaganda of history’s multicultural empires – the Ottoman, the Russian, the Austro-Hungarian, the British and the Soviet – was never the strength of their diversity.”

“To avoid chaos, their governments bragged about the religious, ideological or royal advantages of unity, not diversity,” he added.

Obviously revisionist history applies to some extent here … and the parallels Hanson is seeking to draw to the American “empire” are, speaking charitably, inexact.

But as we contemplate the increasingly tribal discourse that has taken hold in the United States over the last decade – particular in our nation’s capital – it is easy to see from whence thinkers like Hanson are drawing their inspiration.

Which brings us to his warning …

According to Hanson, when the “coerced harmony” of imposed diversity fails – as it inevitably does – “nations suffered the even worse consequences of diversity as tribes and sects turned murderously upon each other.”

Is this where America is headed?

If you have to stop and think about that question, chances are you answered it already.

“Contemporary America believes that it can reject its uniquely successful melting pot to embrace a historically dangerous and discredited salad-bowl separatism,” Hanson wrote.  “Is there any evidence from the past that institutionalizing sects and ethnic grievances would ensure a nation’s security, prosperity and freedom?”

As libertarians, this news site sees the value in multiculturalism and diversity … although our support has always hinged upon ideological underpinnings including sustainable economics, respect for the rule of law and equality of opportunity (not equality of outcomes).

If these underpinnings are removed … everything collapses.

“We have no problem with diversity,” we wrote back in 2016. “As we’ve stated repeatedly, we have zero tolerance for discrimination on the part of government.  More broadly speaking, we believe freedom and free markets are colorblind and gender-neutral – and (we) don’t care what you worship or who you love.”

There was a caveat to that statement, though …

But we abhor diversity for diversity’s sake … especially when anti-freedom, anti-free market politicians trade on it at the expense of issues that really matter.

We also abhor diversity aimed at eroding the aforementioned underpinnings … division for division’s sake, if you will.

By now, it seems abundantly clear that much of the tribalism in this nation is institutionally fostered – decreed from above in an attempt to “suffocate liberty, stifle opportunity and suppress prosperity while pitting one desperate class of citizens against the other as the nooses around their necks grow tighter.”

The objective is not to solve our nation’s problems, it is to stoke them and capitalize upon them politically …

Diversity, therefore, is encouraging division … not to mention enhancing dependency (and diminishing prosperity due to the resulting tab).

Like perpetually open borders or the government’s $21 trillion debt, none of this is sustainable.

Also, Hanson makes an interesting point when he follows the diversity doctrine to its logical conclusion …

The diversity industry hinges on U.S. citizens still envisioning a shrinking white population as the “majority.” Yet “white” is now not always easily definable, given intermarriage and constructed identities.

In California, those who check “white” on Orwellian racial boxes are now a minority. Will white Californians soon nightmarishly declare themselves aggrieved minorities and thus demand affirmative action, encourage Viking-like names such as Ragnar or Odin, insert umlauts and diereses into their names to hype their European bona fides, seek segregated European-American dorms and set up “Caucasian Studies” programs at universities?

But should these differences matter more than the shared national identity?  Do they mean more than the liberty ensconced in the phrase “civis americanus sum?”

And more importantly, should these differences erode the underpinnings that sustain the nation?

Controversial or not, these questions are worth asking in any political environment … but they are especially germane given the far left’s increasingly hypocritical, inherently intolerant definition of “tolerance.”

What do you think?  Is “diversity” as currently conceptualized helping or hurting America?  Vote in our poll and post your thoughts in our comments section below …

Is diversity helping or harming our nation?

Where Is South Carolina’s Voter File?

About That “Rising, Thriving” Middle Class