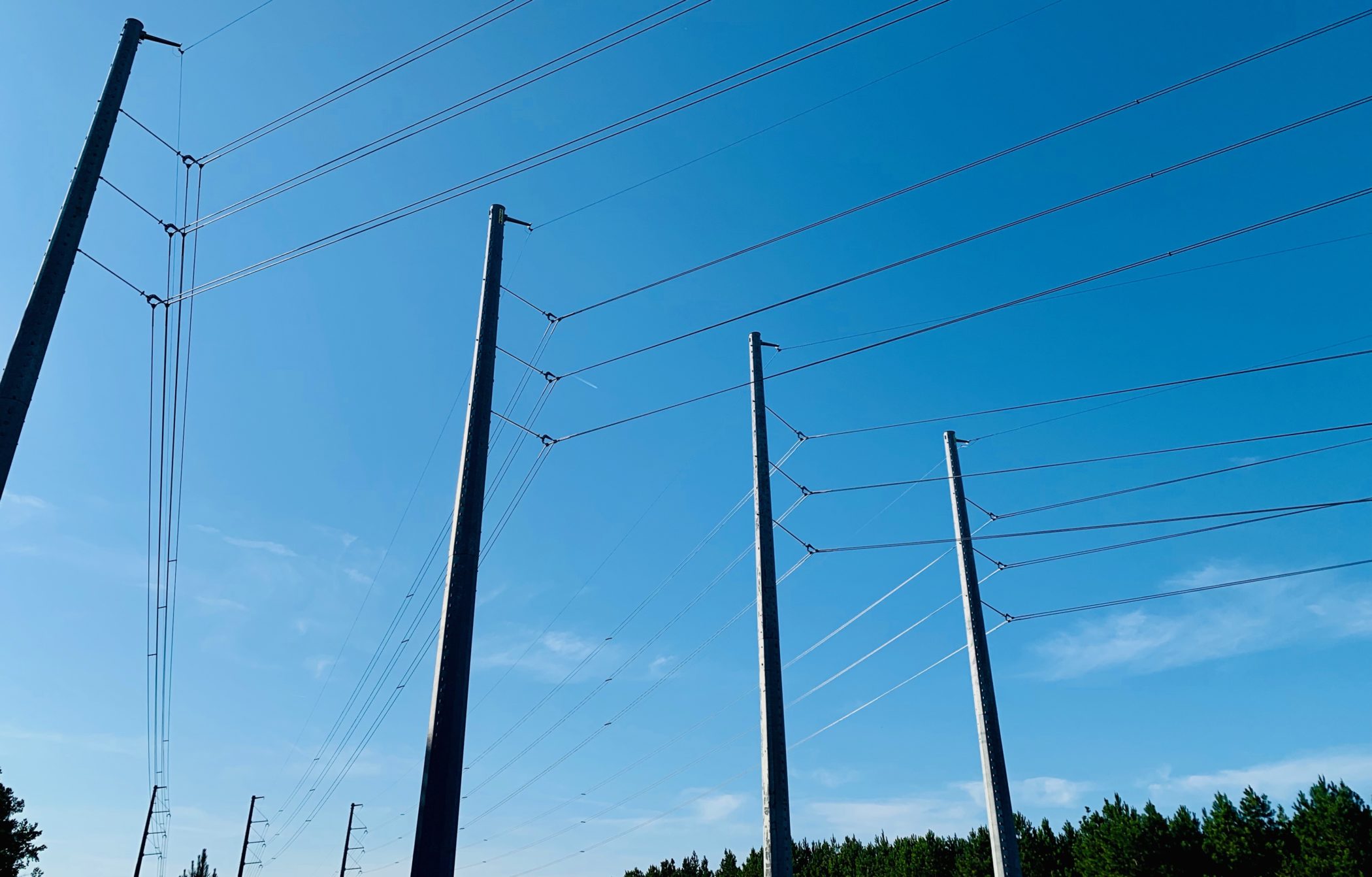 While supporters of solar power take a victory lap following their recent legislative win in South Carolina, utilities are gearing up for the next battle in the Palmetto State’s ongoing energy war.

A group of utility leaders dubbed the S.C. Clean Energy Business Alliance (SCCEBA) recently announced additions to its board – and changes to its executive lineup – as the industry braces for another furious, multi-front battle before the S.C. General Assembly in 2020.

Four new members were added to the SCCEBA board, while a former top attorney for the utility formerly known as SCANA – Belton Ziegler – was tapped to lead the organization’s “newly reconstituted” strategic advisory committee.

Solar supporters have made it clear they are pressing their advantage next year, and lawmakers who are frustrated with “Big Energy” are empowering them – eager to check the political influence of the regulated utilities at the S.C. State House.

This fight is dominating headlines … and rightfully so.

Lawmakers (who bear their own culpability for the #NukeGate debacle) have three choices before them: They can sell Santee Cooper, allow it to be managed by a private sector provider or continue to let it exist as a politically managed entity.

We are advocating option number two … for now.

Unfortunately, this process is being conducted behind closed doors … and under the cloud of a criminal investigation. Oh, and the same politicians/ insiders who landed the state in its current command economic mess remain responsible for choosing the “solution.”

While this anti-transparent process ramps up, the S.C. General Assembly is also likely to start addressing “deregulation” – the industry term for replacing regulated monopolies with more competitive markets in an attempt to ostensibly lower prices and improve energy efficiency.

And of course increasingly entrenched advocates of both retail and residential solar power will be pressing their advantages in 2020 – eager to continue expanding their market share while trying to carve out additional competitive advantages in their war with the regulated utilities.

These utilities will not be caught napping this time, though.

One executive with Duke Energy – which has had an absolutely terrible year so far – made that abundantly clear earlier this week, telling a state lawmaker that the solar power lobby “whipped (their) asses” in 2019 but “(we) won’t let it happen again.”

The last time we checked, Duke was the poster utility for tone deafness … (well, after Santee Cooper anyway).

Finally, expect a heated battle over electric vehicle taxes – as lawmakers will look to extend their ongoing war on motorists to those citizens who have managed to avoid paying the Palmetto State’s ever-escalating fuel tax.

Bottom line? In addition to the pitched battle over Santee Cooper, numerous other fronts will be engaged in the state’s ongoing energy war in 2020 … which is why the interests fighting these battles are busily moving their pieces into place and jockeying for position during the legislative “offseason.”

The University Of South Carolina Is Totally Melting Down