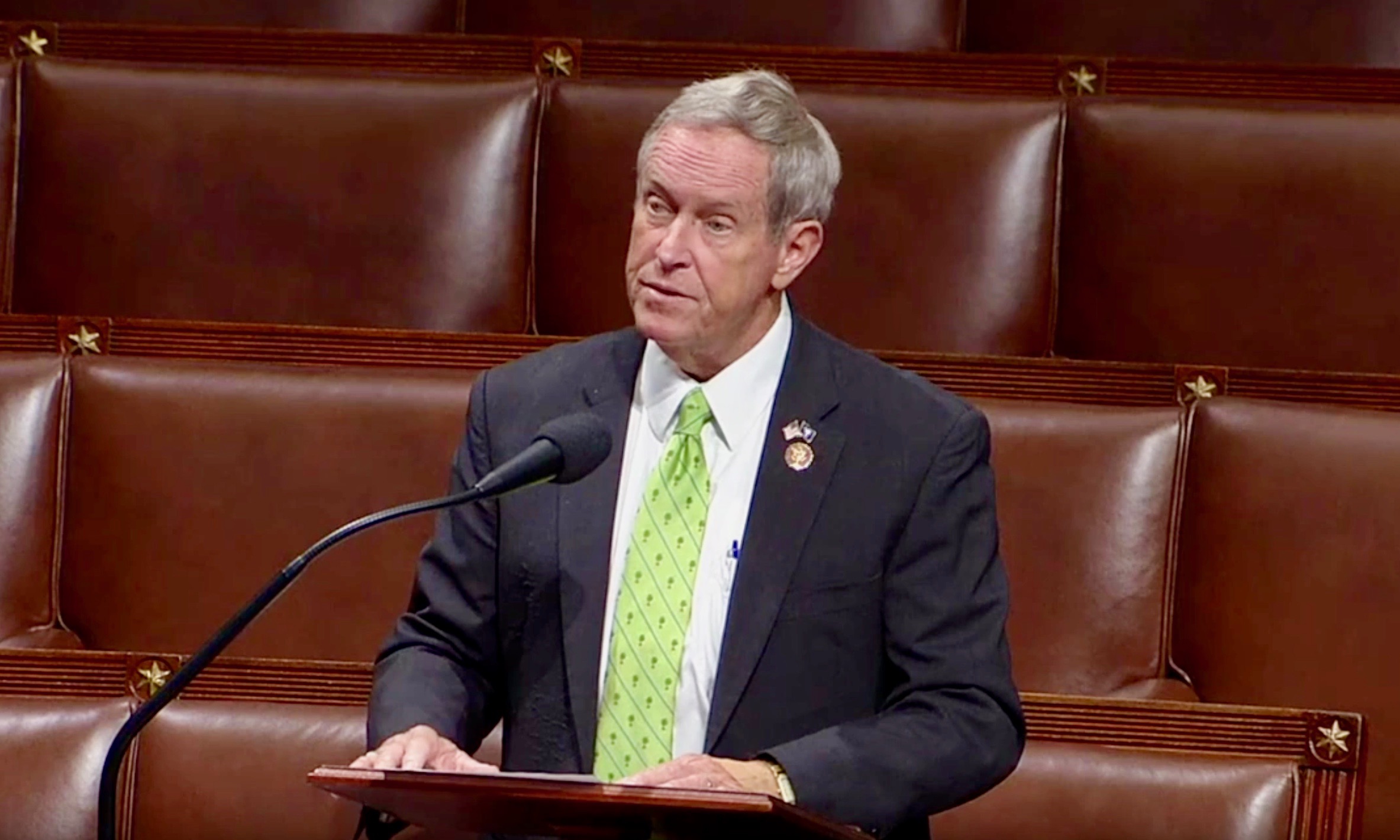 United States congressman Joe Wilson of South Carolina is ripping into Democrats in the U.S. House of Representatives for allegedly playing politics with a non-controversial bill aimed at helping military widows (and widowers) receive the benefits to which they are entitled.

Wilson’s bill – H.R. 553 – wasn’t killed outright, but Democrats refused to give it a debate and instead inserted the measure into what Wilson called a “flawed, partisan” national defense authorization act (NDAA).

“Democratic leadership has decided to specifically bar this bill from independent consideration,” he said.

House minority leader Kevin McCarthy of California referred to the Democrats’ move as “the most shameful act that I have seen.”

“This is partisan politics at its worst,” he said during an address on the floor of the House. “This is heartbreaking for the 65,000 military widows who have worked tirelessly and very effectively to mobilize support behind the bill.”

“At the peak of their hopes that this bill would pass the United States House of Representatives this week, leadership now has put the bill in jeopardy,” Wilson added. “Instead of supporting our military and the military families, including those who have died and sacrificed for this country, the majority has chosen to violate their own rules and put the bill in jeopardy. This tactic cheapens the efforts of these military widows by turning their real-world plight into a partisan tactic.”

For once, we agree with Wilson. In a bitterly divided government, this legislation managed to attract a whopping 365 co-sponsors in the U.S. House. In other words, large majorities of both parties support it.

“Barring this bill from independent consideration is outright wrong, and I ask that each of my Democratic and Republican colleagues think long and hard about the implications of this parliamentary gimmick,” Wilson said.

We hope they do just that …

This news outlet seldom agrees with Wilson when it comes to the application of American military power around the globe … nor do we align with him when it comes to funding levels and priorities for the U.S. Department of Defense (DOD). More often than not, we are critical of his votes in the U.S. congress.

In this instance, however, we believe Wilson is in the right … and House Democrats (most of whom actually support his bill) have foolishly handed him a blunt instrument with which to beat them all about the head.