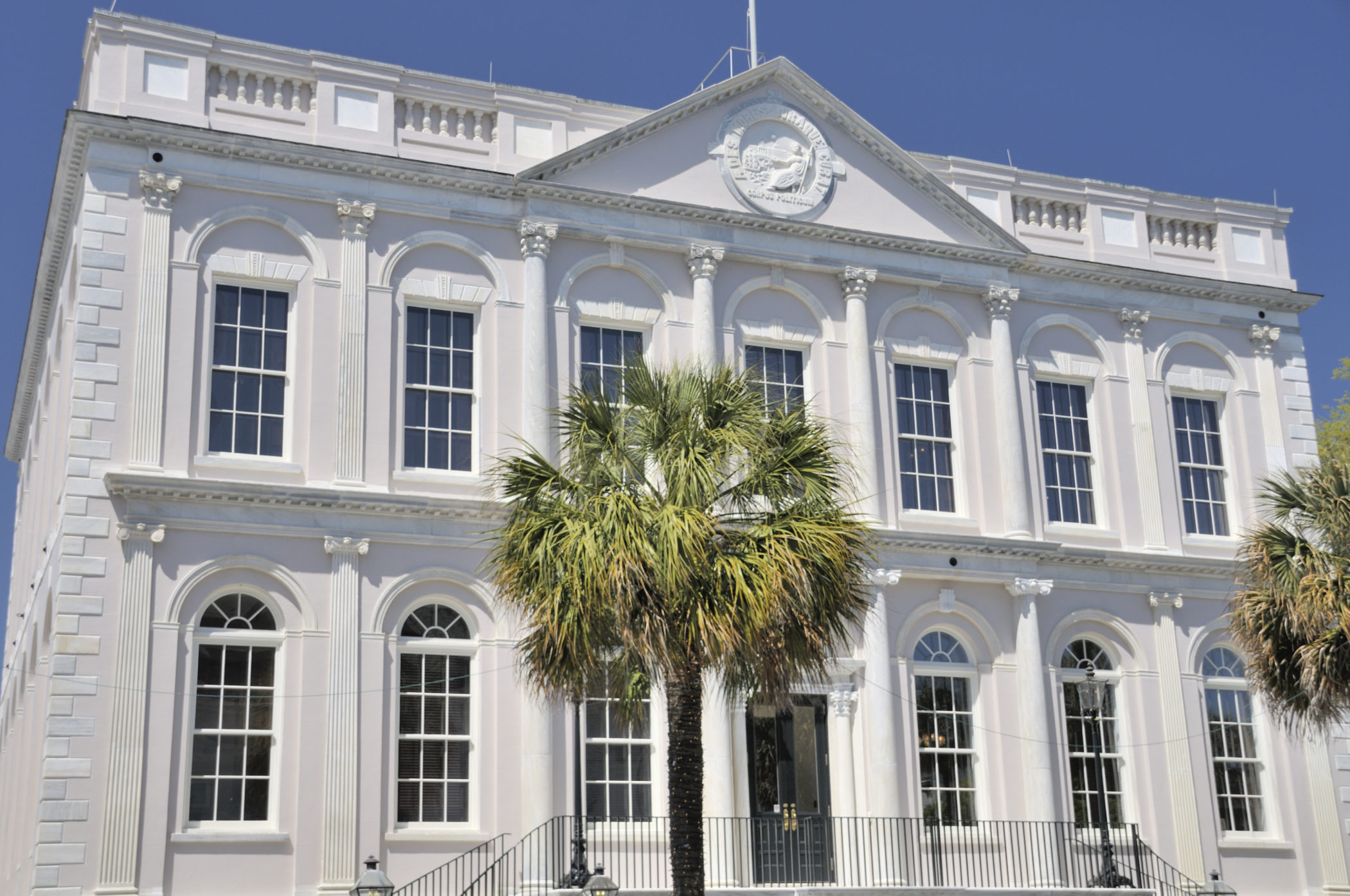 Incumbent city of Charleston, South Carolina mayor John Tecklenburg is being accused of a host of ethical lapses by one of the three sitting city council members currently running against him.

According to city councilman Harry Griffin, Tecklenburg has been using his office as a “campaign headquarters” for four years. Details of this alleged abuse is being dripped out by Griffin as part of his mayoral campaign, but it could soon jump to a higher energy level.

On Monday, July 15, 2019 at 3:00 p.m. EDT, the city of Charleston’s audit committee will meet to receive a report from its internal auditor on spending in the mayor’s office from January 2016 to the present.

“This will be the first of multiple meetings,” Griffin wrote on his Facebook page Thursday evening. “Nobody will see the report before it is placed on our desk on the fifteenth. An independent attorney will be there to give advice on how we should proceed in regards to the infractions made by the mayor’s office. The audit will not be complete on Monday, this is only an update of the process.”

According to Griffin, he has provided the auditor with information he uncovered on Tecklenburg via a Freedom of Information Act (FOIA) request.

“The emails that I read were quite alarming,” Griffin wrote. “Our bid process was compromised and contracts were awarded that shouldn’t have been.”

Among these contracts? Taxpayer-funded payments to Roy Willey IV, one of Tecklenburg’s top campaign aides and a donor/ fundraiser on his 2019 reelection bid.

If Willey’s name sounds familiar, it should. His wife, Kelsey O. Willey, was unsuccessfully nominated for a judgeship by Tecklenburg – news which broke in wide circulation on our outlet back in March.

As we noted at the time, Tecklenburg’s nomination of Kelsey Willey drew extensive criticism and sparked “concerns of a possible quid pro quo given the extensive connections between the mayor” and the Willeys.

According to Griffin, Tecklenburg has authorized city payments to Roy Willey in the amount of $80,000 for “consulting” since he took office.

(Willey) charged the city $150.00 per hour to watch city council meetings (in chamber and online), meet with people about new city software (even though he had no expertise), have meetings in the mayor’s office for hours on end, and in all of this, never have to take notes or turn them to be paid. This man was a known consultant during the campaign and serves in that capacity to this day. He also made sure over email that he sent his spouse’s resume to be considered for a judgeship, which she ultimately was appointed to, but not confirmed.

This news outlet has obtained a copy of at least one city of Charleston check made out to Willey in the amount of $12,760.50.

Documentation of additional payments will reportedly be released at the audit meeting on Monday.

In addition to criticizing these controversial payments, Griffin also slammed Tecklenburg for awarding raises to mayor’s office employees that far exceeded those received by most city employees.

“They have received raises in the range of 18-27 percent over the past three years, while the majority of city employees have seen 4-6 percent (raises),” Griffin wrote. “No wonder we have an 18 percent attrition rate.”

“I’d like to see some of those $100,000 plus advisors to the mayor pick up a shovel and clean drains and ditches or trash like our hardest working employees do,” Griffin added.

(Via: Tecklenburg for Mayor)

Tecklenburg (above) is no stranger to controversy. Last year, he was embroiled in a major scandal after allegedly mismanaging the finances of an elderly black woman named Johnnie Wineglass.

Specifically, Tecklenburg – who was serving as Wineglass’ trustee at the time – loaned himself $80,000 from Wineglass’ estate in a series of transactions – none of which received prior approval from the court.

Multiple sources following this ongoing scandal tell us the worst is yet to come for Tecklenburg.

“(Griffin) still doesn’t reveal the big one,” one source told us, referring to another alleged issue involving the incumbent.

Griffin himself acknowledges “the worst things will be in the report.”

Stay tuned … looks like next week will be another wild one in an already drama-filled race.

Prior to Tecklenburg’s election in 2015, the city was led for forty years by Joe Riley. In addition to Griffin, sitting city council members Mike Seekings and Gary White are running for mayor – as is former city councilman Maurice Washington and College of Charleston employee Will Freeman.

Municipal elections in Charleston will be held on November 5. In addition to the mayor’s race, six of twelve council members will also be on the ballot. The races are nonpartisan, and if no candidate receives a majority of votes in the first round of balloting a runoff election is held two weeks later.

This happened in 2015 when Tecklenburg defeated state representative Leon Stavrinakis to win his first term in office.