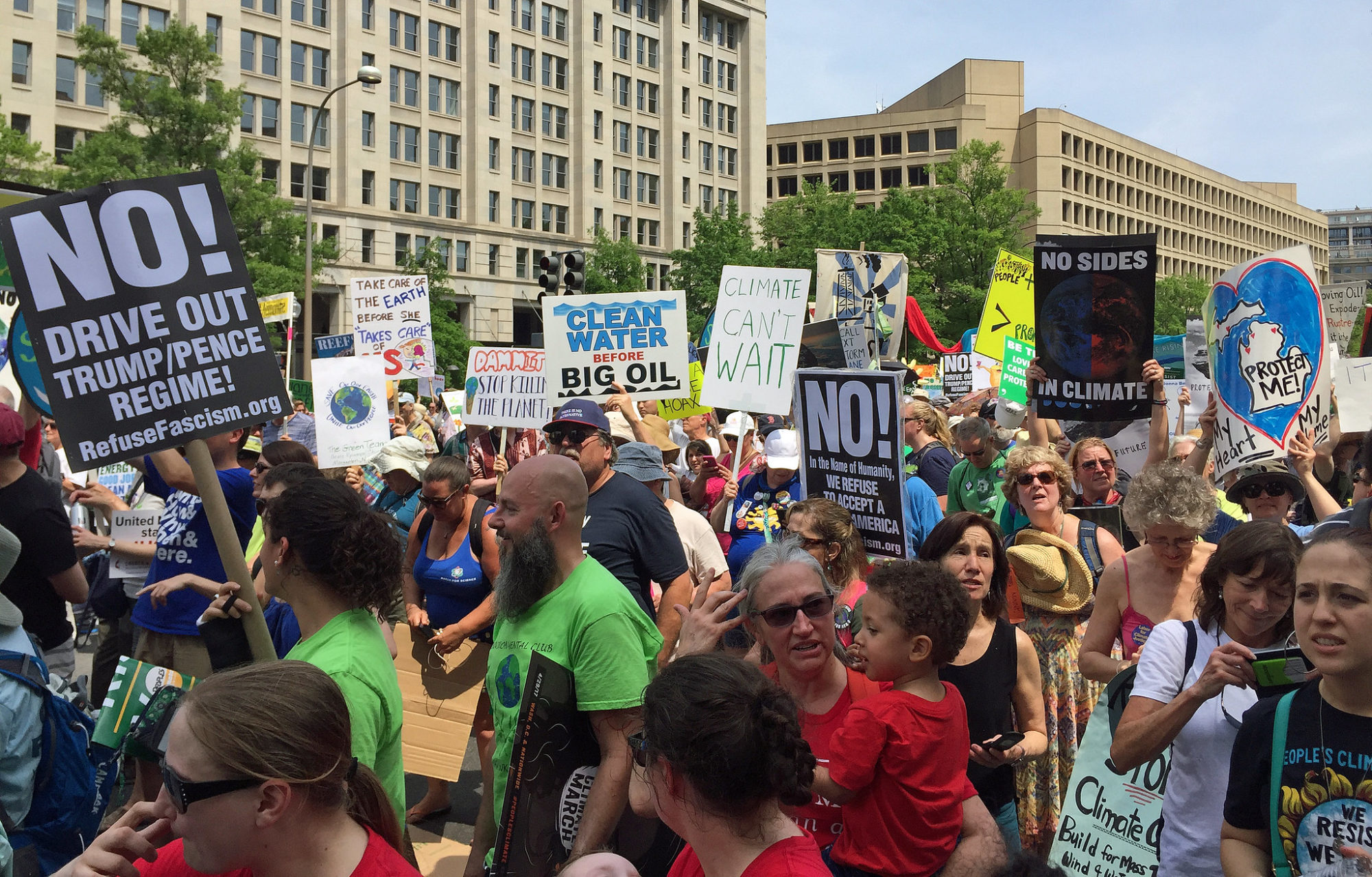 First thing’s first: We generally/ genuinely appreciate and respect the work done by The (Charleston, S.C.) Post and Courier. The paper has invested heavily in expanding its coverage across South Carolina in the past few years, and boasts numerous reporters who are doing exemplary work on a wide range of issues.

We cite them often … you know, when they aren’t too busy citing themselves.

Unfortunately, the paper continues veering wildly to the left on multiple issues – especially environmental issues (the rumored origins of which we have explored in detail previously).

Also, the paper is nauseatingly enamored with newly elected U.S. congressman Joe Cunningham – helping him mainstream his dishonest brand of eco-radicalism all across the state.

This week, the Post and Courier doubled down on its opposition to offshore drilling – an industry we have consistently supported. Except no … that isn’t accurate. The paper actually refuses to entertain an honest debate over offshore drilling because eco-radicals have contaminated its preliminary discourse related to seismic testing – which is the only way to determine how much recoverable oil and gas there is off of the Atlantic coast.

The eco-radicals want to kill this industry before it begins (without even bothering to gather the facts first).

Anyway, dishonest advocacy is nothing new for drilling opponents – but a headline in the Post and Courier this week took things to a new extreme.

What in the hell is that?

We don’t know what sort of images those three words conjure up for you, but in our minds we are picturing a massive underwater pipe blasting oil into the ocean at a torrential clip. Literally spewing it into the sea.

Which was probably the idea behind this specific phrasing …

“Oil blast testing” is a deliberately misleading and needlessly pejorative turn of a phrase. The correct term for this process is seismic testing, but the Post and Courier apparently doesn’t want to use that term because it is not sufficiently inflammatory.

It wasn’t just the headline of this story that was misleading, though …

“(Seismic) blasts have been shown to disrupt and injure sea creatures such as whales,” reporter Bo Peterson noted. “The testing is a precursor to offshore drilling for oil and natural gas.”

As we have reported on numerous occasions in the past (yet never seen reported on once by the Post and Courier), these claims have been thoroughly debunked. In 2015, the U.S. Bureau of Ocean Energy Management (BOEM) – then under the administration of Barack Obama – issued a report on the alleged danger to marine life associated with seismic testing.

The conclusion of this report?

“There has been no documented scientific evidence of noise from air guns used in geological and geophysical seismic activities adversely affecting animal populations,” researchers wrote.

Not surprisingly, Peterson’s report offered up absolutely nothing to contradict this conclusion. He merely quoted an eco-radical activist saying that seismic testing was harmful to marine life.

And then proceeded to take their word as gospel …

To be fair, there are allegations that seismic testing could be harmful to plankton populations, but so far the scientific data on that is inconclusive at best – with the most widely cited report merely referencing the “potential” for a correlation between the two.

Also worth pointing out is this: Deciding to approve seismic testing does not automatically mean offshore drilling will be approved – as Peterson’s “precursor” language would have you believe. Testing is the equivalent of a feasibility study, that’s all. Determining the available oil and gas reserves off of the coast does not obligate us to retrieve them – it simply enables us to make an informed decision.

In other words, both the headline and the content of the Post and Courier report is flat-out wrong … with both appearing to be deliberately crafted to misinform and manipulate public perception.

Well … one person’s manipulation is another’s reasoned justification. On this page, we try to make our cases honestly – showing our work at ever step of the way. But yes: This news outlet is a hybrid. We make no bones about it. We are here to try and convince our readers – to get them to come around to our way of thinking. However, we always remain open to other ways of thinking – to being convinced – and we maintain an open microphone policy allowing anyone wishing to share their views with our readers to do so.

In fact, we have published articles from readers criticizing our coverage of environmental issues.

One thing we do not do, though? Lay claim to professional objectivity where none exists …

Opposition to seismic testing in the Atlantic Ocean is a perfectly valid position to take. However, adopting it means acknowledging that you do not wish to make an informed choice about offshore drilling. And that you have no desire to harvest trillions of cubic feet of natural gas reserves that could further lessen carbon dioxide emissions, lower energy costs and reduce our need to import oil from rogue states.

The Post and Courier has clearly made its decision on the issue … which is fine. But they should stop pretending to be an objective newspaper and admit what they have become: An eco-radical infomercial.

Our view on seismic testing?

“The citizens of South Carolina deserve to make an informed decision about this issue, and they’ll never be able to make such a decision if they don’t know what sort of resources are available,” we wrote earlier this year. “If they want to reject offshore drilling at that point, fine … it’s their call … but they should at least be in possession of the facts before making such an irrevocable decision.”