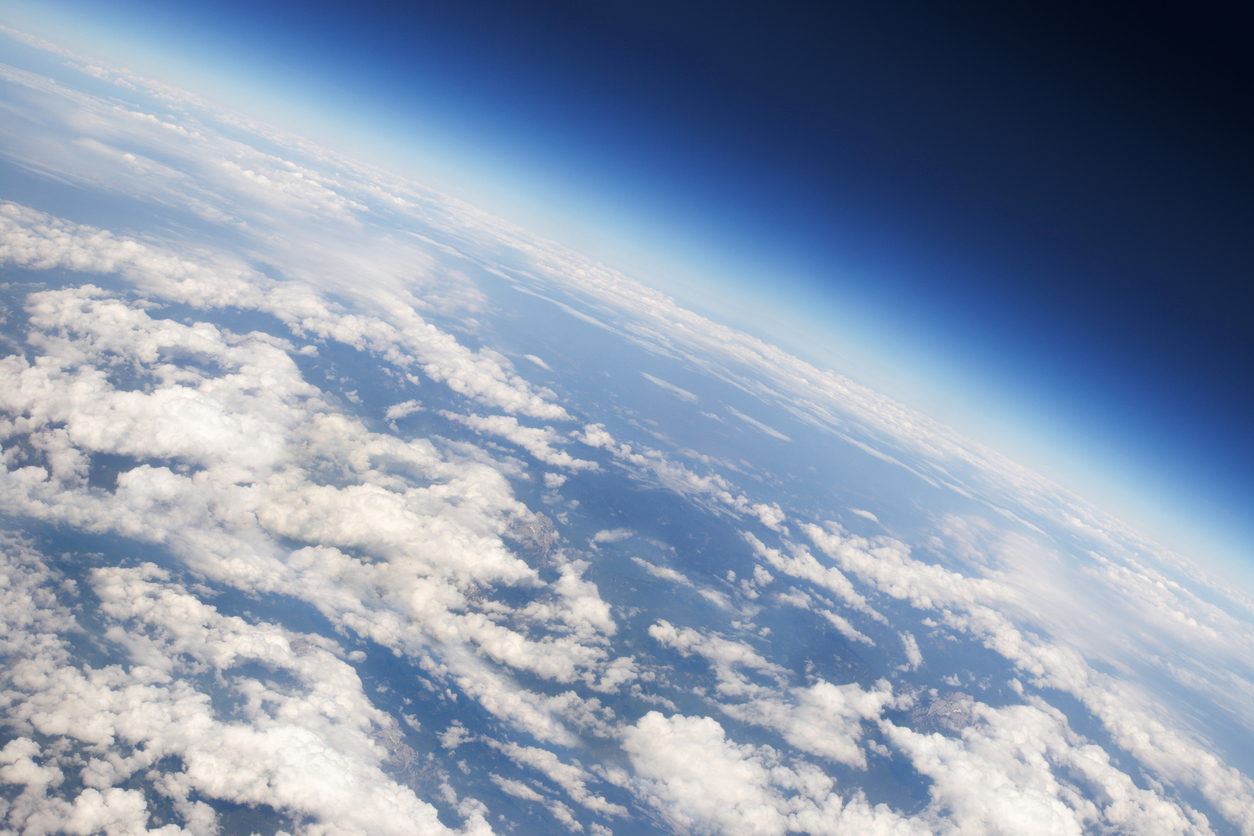 So ubiquitous is the belief in man-made global warming (a.k.a. anthropogenic climate change) that to speak so much as a syllable against it is to open oneself up to hostility and ridicule.

Climate change “deniers” in our society are derided as tin foil hat-wearing troglodytes, unenlightened rubes with no business participating in the marketplace of ideas.

Why?  For a number of reasons.  First and foremost, we simply cannot abide people who believe that every empirical measurement – no matter how contradictory it may be – proves them right.

That’s not science … that’s a cult.

Not only that, the position of the federal government under former president Barack Obama was that Americans accept global warming … or else.

Data discounting the theory?  It gets cast aside …

“Our new technical paper … will likely be ignored,” Marohasy wrote for The Spectator Australia.

Before we get into whether her prediction panned out, lets consider the work itself.  Abbot and Marohasy used “temperature proxies” – or estimates of historical temperates based on naturally observable phenomena (tree rings, etc.) – to deduce patterns of planetary warming over time.

What did they find?

Typical of most such temperature series, (planetary temperature) zigzags up and down while showing two rising trends: the first peaks about 1200 AD and corresponds with a period known as the Medieval Warm Period (MWP), while the second peaks in 1980 and then shows decline.

And what conclusion did they reach?

“After applying the latest big data technique to six 2,000 year-long proxy-temperature series we cannot confirm that recent warming is anything but natural – what might have occurred anyway, even if there was no industrial revolution,” Abbot and Marohasy wrote in their report.

Do we buy this conclusion?

Not necessarily … but the popular response to the report was quite telling.

Conservative outlets breathlessly touted Abbot and Marohasy’s new research as gospel, while mainstream media outlets rushed to print the condemnation of the report by “genuine climate scientists” – most of whom live off of your tax dollars.  Predictably, all of these government-subsidized scientists blasted the new research as “junk science.”

Sound familiar?  It’s the “all in” problem we wrote about several months ago … in which people no longer seek truth but affirmation.

As for us, we will continue to advance the Biblical notion of stewardship – of maximizing natural resources (recycling and reusing them wherever possible) while exploring alternative forms of energy creation.  Additionally, we will continue to support a limited role for government in protecting these natural resources (although we adamantly oppose the taxpayer subsidization of certain sectors of the “energy economy” at the taxpayers’ expense – the folly of which has been laid bare in our particular neck of the woods lately).

Most importantly, though, we will remain open to being convinced by compelling arguments and credible data …