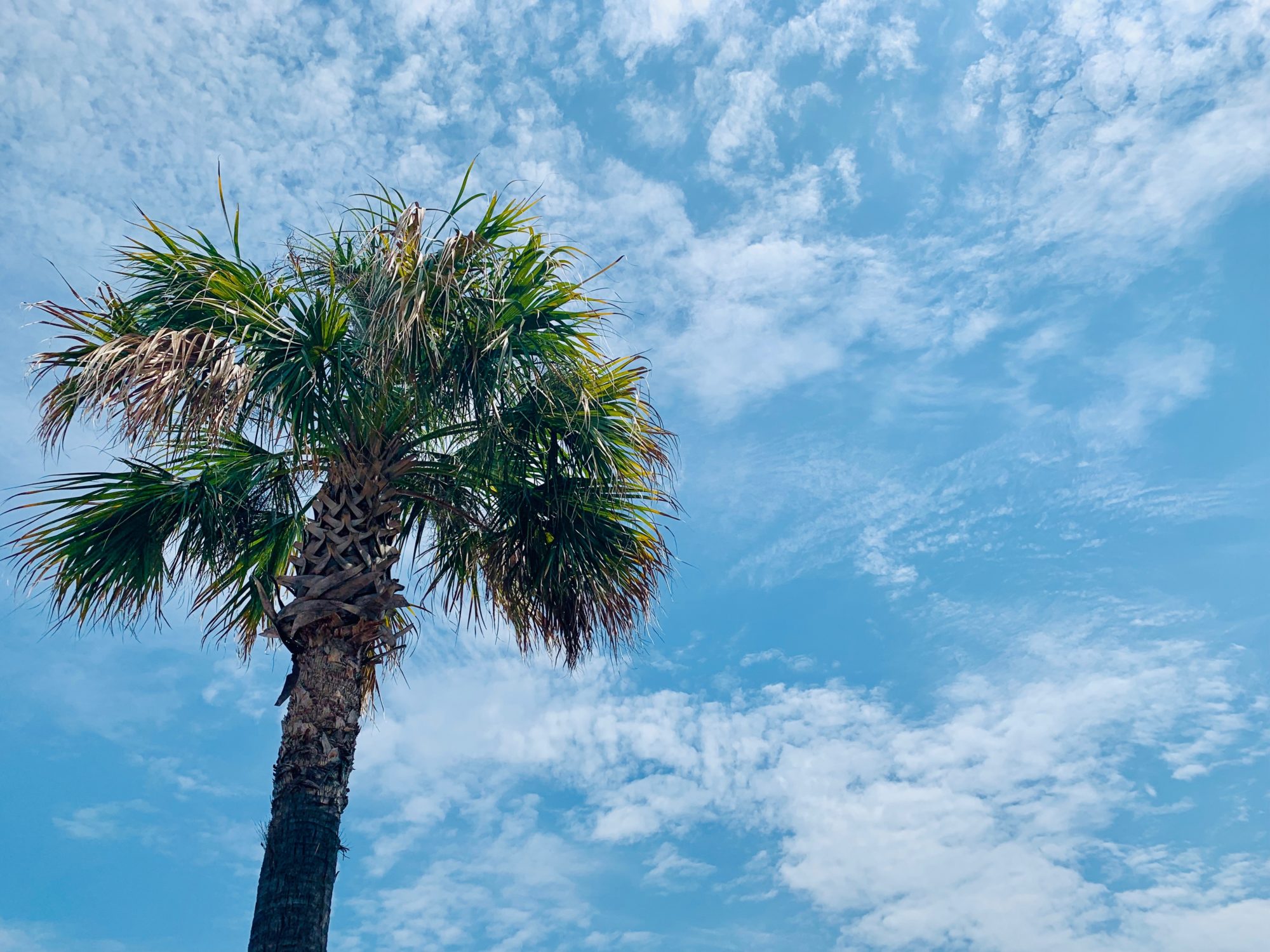 Since news broke about multimillionaire pedophile Jeffrey Epstein getting arrested (again) on federal child sex charges, the circle of influence that once coalesced around this influential New York City native has vanished.

Meanwhile, even the slightest past proximity to Epstein has caused a cascade of radioactive fallout for those unfortunate enough to be linked to him …

As for those already indelibly bound to Epstein – like former U.S. president Bill Clinton – national reporters are furiously fact-checking their attempts to erect distance between themselves and the toxic hedge fund manager.

For example, consider a story published yesterday by Fox News reporter Brooke Singman which revealed that Clinton had “dined with (Epstein) … years before the interactions detailed in a statement from his office earlier this week.”

The intended takeaway from the report? That Clinton isn’t shooting straight about how well he knew Epstein …

Included in the story, though, is a reference that could have significant reverberations on the 2020 Democratic presidential primary in early-voting South Carolina.

… according to a story published back in March 1995 by the Palm Beach Post, then-President Clinton attended a “three-hour dinner” at the time with a “very select group of people” at the Palm Beach home of business magnate Ron Perelman. The diverse group included Epstein — as well as singer Jimmy Buffet, actor Don Johnson, then-co-chairman of the Democratic National Committee Don Fowler and others.

“Joining Clinton for a three-hour dinner was a very select group of people, some of whom, according to one Democratic Party source, gave as much as $100,000 to the Democratic National Committee for the privilege of dining with the president,” the report said.

Did anybody catch that name?

For those of you unfamiliar with the name, Fowler – a native of Spartanburg, S.C. – led the national Democratic party from 1995-1997 (during Clinton’s reelection bid). Prior to that, he spent nine years as chairman of the S.C. Democratic party.

Along with his wife Carol Fowler, Don Fowler remains active in Democratic politics in the Palmetto State – hosting cozy meet-and-greets for select 2020 presidential candidates at an upscale Columbia, S.C. residence.

In fact, the Fowlers’ prominence in the 2020 “First in the South” presidential primary was the focus of a feature story published back in March by reporter Jamie Lovegrove of The (Charleston, S.C.) Post and Courier.

That report referred to the Fowlers as a “longtime S.C. Democratic power couple” and touted their private get-togethers as “intimate events” where presidential candidates were allowed to mingle with “active Democrats in the Columbia area.”

But what about his “very select” event with Epstein back in 1995?

To be clear: One dinner nearly a quarter of a century ago does not mean Fowler is somehow “connected to” Epstein or “friends with” Epstein.

Hell, he may not have even known the man.

It is literally what it is … one dinner.

Still, Fowler was tight with Clinton … and Clinton certainly seems to have been tighter with Epstein than he is saying.

That could be enough to keep some “First in the South” candidates away from Fowler, although he has already reportedly kept several of them at arms-length on his own.

We will keep an eye on this situation to see if any additional interactions between Fowler and Epstein are uncovered, but barring the emergence of such proximity we are inclined to view this 1995 gathering for what it probably was … a president raising money for his party chairman in advance of an election year.

Democratic Clown Car: One Out, One In