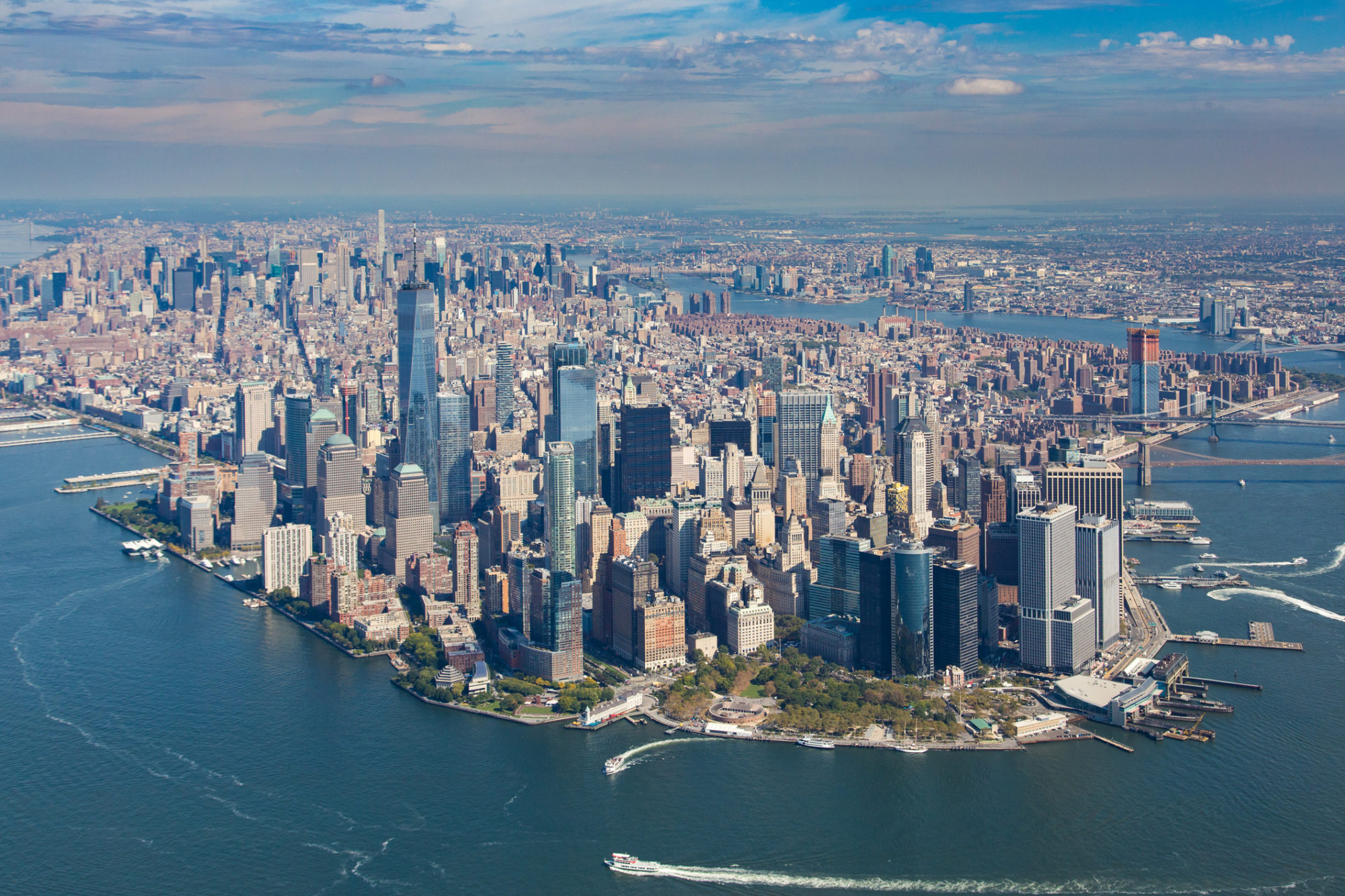 Last month brought a pair of interesting developments in the ongoing financial saga of the “family business” that launched the career of former South Carolina governor/ U.S. ambassador to the United Nations Nikki Haley.

When she was elected to the S.C. State House in 2004, Haley touted herself as the accountant for her family business – a since-shuttered clothing store in Lexington County, S.C. called “Exotica International.”

Remember that drama? We do …

And we suspect national reporters chronicling her looming presidential bid will eventually get around to familiarizing themselves with this part of her narrative.

Anyway, because Haley’s “Trikki” financial history is so closely tied to that of her parents, Ajit S. Randhawa and Raj K. Randhawa, this news outlet has closely followed developments we would have otherwise ignored – like the recent foreclosure of the Randhawas’ $1.3 million lakefront mansion in Lexington County (or the “total estate liquidation” that followed shortly thereafter).

This week, in combing through various Lexington County public records, we stumbled upon an interesting exchange between Haley’s father, Ajit Randhawa, and an attorney named John Kay who handles cases on behalf of county government.

On May 28, Kay wrote a letter to Randhawa informing him that Lexington County was returning a check he had written to its court of common pleas in the amount of $2,698.64.

Randhawa wrote this check a week earlier – on May 21 – in the hopes this sum would “clear (a) judgement (sic)” issued against him in connection with the recent foreclosure of the lakefront mansion.

In his response to Randhawa’s letter, Kay returned the check and told Randhawa to “contact your attorney to find out who this check should be made payable to and to whom it should be mailed.”

Take a look at the exchange …

What is newsworthy about this back-and-forth? Nothing really …

Things like this happen all the time when it comes to foreclosures. Bean counters simply crunched the numbers after the sale of the asset and determined the Randhawas still owed roughly $2,700 to the creditor – a sum Ajit Randhawa is obviously trying to pay as promptly as possible.

What caught our eye, though, was the address …

According to its page on Realtor.com, this four-bedroom, five-bathroom, 4,293-square foot penthouse at the Ritz-Carlton Residences is located in lower Manhattan. Of interest? It has been on the market for 76 days – with an asking price of $9.5 million.

Described as “ultra-luxurious” and “extremely private,” the residence “features spectacular and iconic waterfront views throughout from dawn to dusk.”

We reported last December that the former governor and her husband sold their Lexington County, S.C. home. Shortly thereafter, mainstream media outlets in the Palmetto State reported that the Haleys were planning to stay in New York City until their son finished high school.

“South Carolina will always be home for Ambassador Haley and her family, and they look forward to returning to their friends and family in the Palmetto State after her son finishes high school,” noted a statement provided to reporter Andy Shain of The (Charleston, S.C.) Post and Courier.

So is this where she is staying?

If so, good for her. Haley is clearly making bank in the aftermath of her tenure with the administration of U.S. president Donald Trump – fetching an estimated $200,000 per speech.

While some criticized her for charging such exorbitant speaking fees, we did not.

“It’s the marketplace … we don’t begrudge Haley one bit for charging what she thinks she can get for speaking engagements,” we wrote at the time. “In fact our guess is there will be no shortage of special interests eager to pay the freight.”

We did, however, criticize Haley for cashing in on her obeisance to aircraft manufacturer Boeing during her tenure as governor …

DC Republicans Once Again Refuse To Rein In Spending