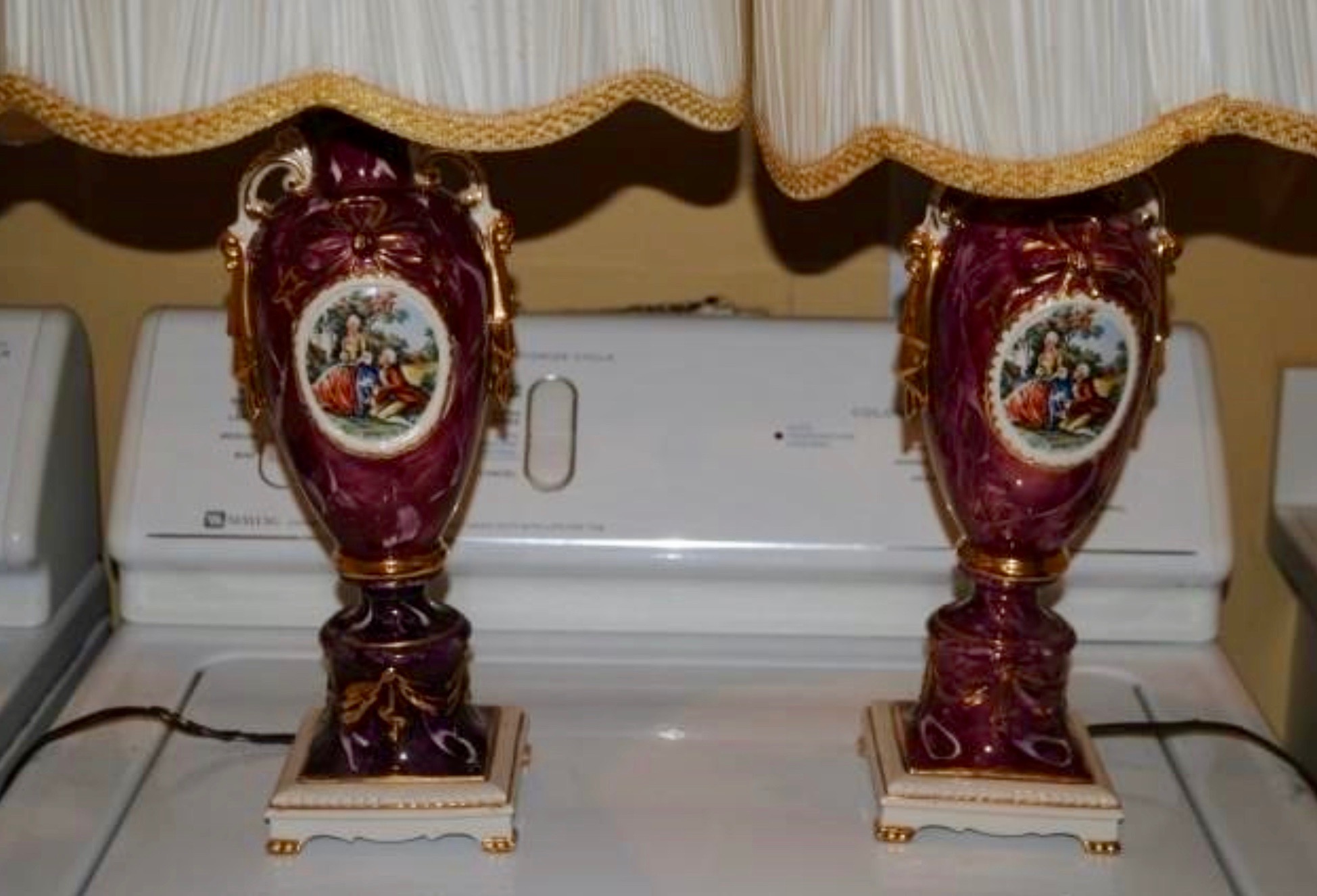 Weeks after the foreclosure of their lakefront mansion became official, the parents of former South Carolina governor and U.S. ambassador to the United Nations Nikki Haley are selling numerous items from inside the residence via a “living estate” auction.

Well, actually the event is being referred to as a “liquidation.”

The online-only auction for the estate of Ajit S. Randhawa and Raj K. Randhawa is being run by Columbia, S.C.-based C.H. Livingston Estate Services and Auctioneering, which described the ongoing event as a “total estate liquidation.”

“Everything must go,” the notice for the auction stated.

Haley was referenced by name in the notice (above), although judging by the paucity of bids appearing online it does not appear as though the publicity helped much.

As of this writing, the majority of items posted for sale – a mix of furniture, artwork, vases, statues, electronics, rugs, appliances and other househould items – had drawn only one or zero bids. Also, it appeared as though several quality items – including a mahogany low-post bed and a custom chaise lounge – were on the verge of selling for a fraction of their likely value.

Bidding opened last Thursday (May 16) and is scheduled to close tomorrow (Tuesday, May 21) at 7:00 p.m. EDT. Over the weekend, auctioneers hosted a preview of the merchandise at the foreclosed-upon residence – a five bedroom, five bathroom home located at 1228 Morning Shore Drive on Lake Murray in Lexington, S.C.

Records indicate Haley’s parents entered into a mortgage in the amount of $852,000 on this property in December 2007. As of April 2017, the couple owed roughly the same amount – $844,178 – on it, according to a judgment of foreclosure we obtained.

As noted previously, this news outlet would not ordinarily deem the foreclosure of a home belonging to the parents of a politician – or their “living estate” sale – to be a particularly newsworthy item (no matter the prominence of the politician in question).

In this case, however, Haley’s personal financial history – which has prompted all sorts of scrutiny over the years – has been inextricably (and controversially) linked to the finances of her parents.

For much more on that, read our latest post on the foreclosure here …