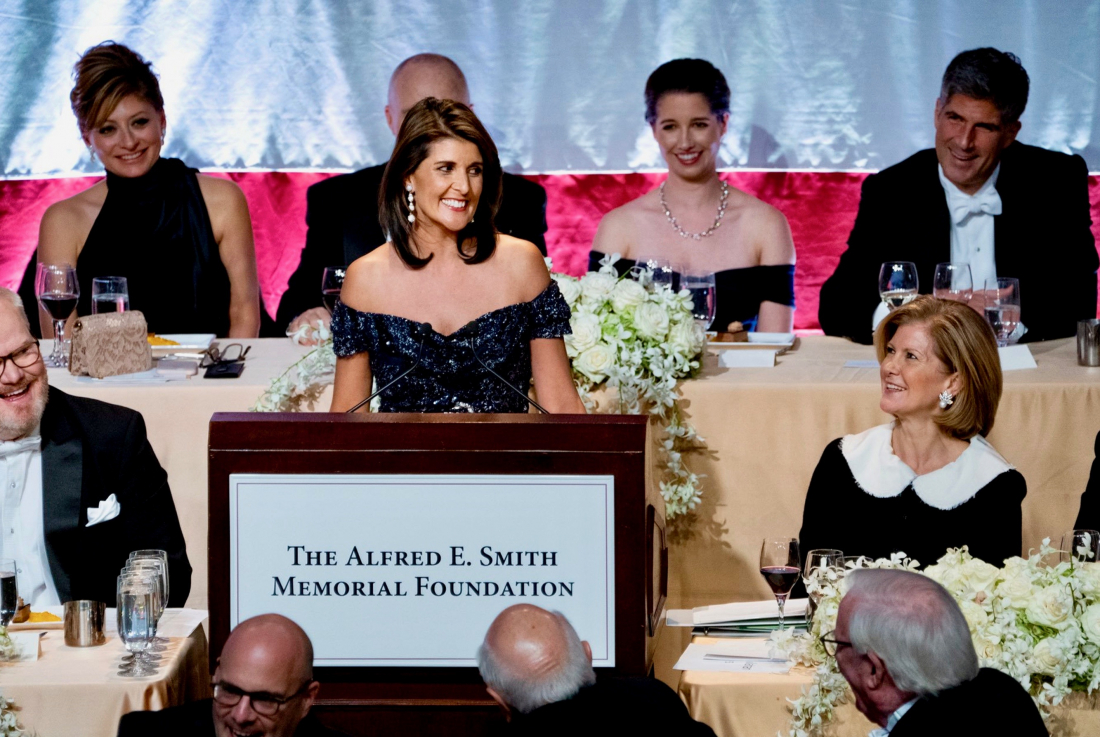 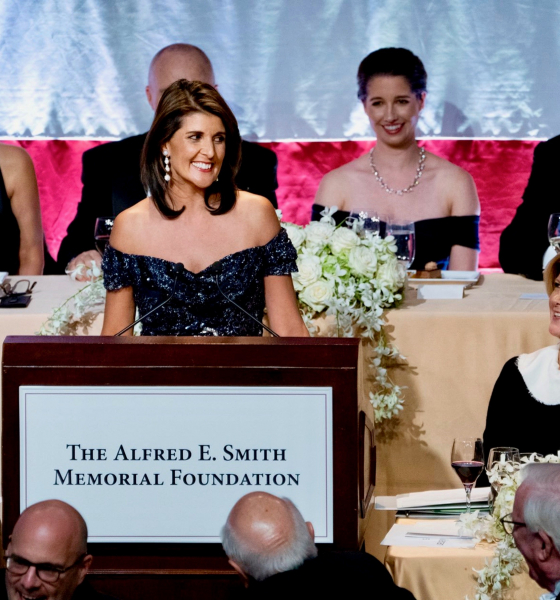 United States ambassador to the United Nations (UN) and former South Carolina governor Nikki Haley is officially a woman without a home … having unloaded her private residence in the Palmetto State earlier this week.

Haley and her husband, Michael Haley, sold their house located at 340 Governor’s Grant Boulevard in Lexington, S.C. last Tuesday for $405,000 to Brian J. Prahl and Lauren Prahl of Lexington, according to property records exclusively obtained by this news outlet.

That should help Haley somewhat with her debt – which government disclosure forms have estimated as being anywhere between $525,000 and $1.1 million.  Of course Haley has previously reported between $250,000 to $500,000 in mortgage debt, so maybe not …

As with any financial dealing involving the prospective Republican presidential candidate, it’s “Trikki.”

The Haleys’ five-bedroom, 3,500-square foot residence has long been at the center of scrutiny related her messy personal finances, dubious mortgage past and ethically questionable business dealings.

Here is a copy of the deed of sale …

The big mystery?  Lingering questions as to how the couple were able to live so lavishly in the years leading up to her election as governor of South Carolina in 2010 on what appeared to be a modest joint income.

Despite such modest earnings, the Haleys maintained their spacious Lexington, S.C. home and the future governor zoomed around the state capital in a loaded Cadillac SUV.  Haley also dressed to the nines, including expensive shoes, clothing and jewelry (including an infamous gold “waist-let”).

Where did the money come from?

Haley’s murky personal finances have long been tied to those of her parents – Ajit S. Randhawa and Raj K. Randhawa.

In 2014, for example, this website ran an exclusive report on a questionable mortgage transaction involving Haley, her husband and her parents.  Specifically, Haley’s parents gave her and her husband a mortgage on a property located in Lexington County, S.C. in order to secure a $400,000 note.  In other words, the Haleys gave – or pledged to give – $400,000 to her parents in exchange for a security interest in this piece of property.

There is also a curious 2017 shopping center transaction involving Michael Haley and the Randhawas, who recently were going through foreclosure hearings on their $1.1 million lakefront home in Lexington, S.C.  Michael Haley made $160,000 on that transaction, which involved a Columbia, S.C.-based property manager named Rick Tangri.

Haley’s financial relationship with her parents has made news for years.  In August of 2008 – while still a member of the S.C. General Assembly – she submitted an online employment application to Lexington Medical Center, a regional hospital which wound up employing her for twenty months as a vastly-overpaid “fundraiser.”

Haley’s online application included a 2007 income estimate which vastly exceeded the amount of money she reported to the Internal Revenue Service (IRS) that year.  Specifically, the application stated that she made $125,000 from her family clothing business in 2007 – however she reported only $22,000 in income to the government.

Our guess?  They will not be ignored whenever Haley decides to make the leap into the presidential arena …

Haley will have no shortage of things to answer for in the event she seeks the highest office in the land, but we believe the numerous inconsistencies and irregularities in her personal financial history will be at the top of the list for national reporters.