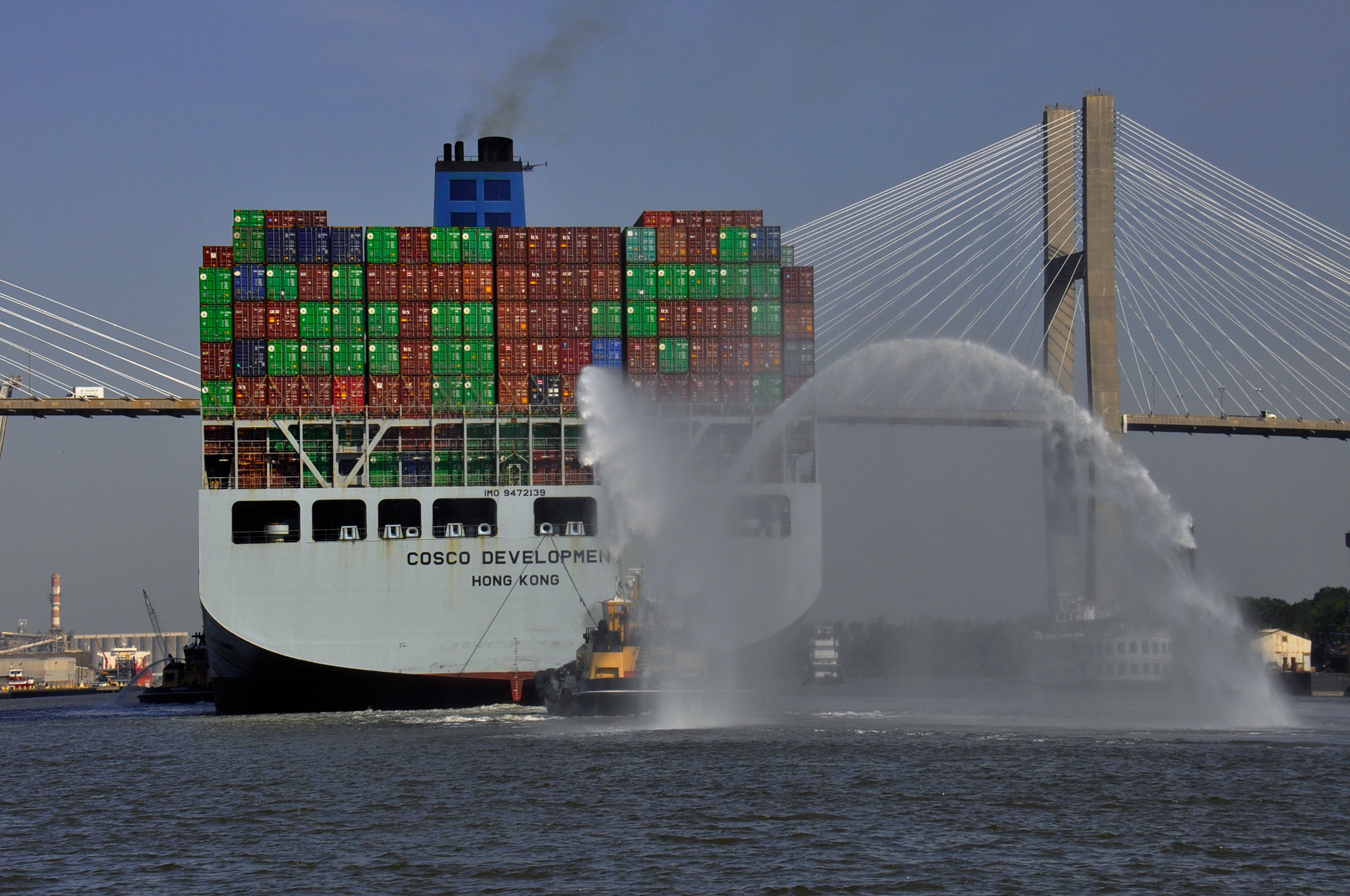 A dozen years ago, this news outlet published a sweeping manifesto aimed at improving outcomes across-the-board in South Carolina, which then (and now) lags well behind the rest of the nation in a host of critical metrics.

Dubbed the “95 Theses,” our document represented an attempt to refocus state policymakers on fiscally conservative, free market solutions – ways to improve outcomes without growing the size, scope and influence of government.

Unfortunately, Republican leaders – who are supposed to favor limited government – did not listen to us.

Despite massive, ongoing increases in government funding, the Palmetto State continues to trail its national and regional peers on multiple fronts – academically, economically, fiscally and with regards to its core public safety and infrastructure functions.

State government is producing more expensive failure, in other words … or, as we have often put it, “Mo’ Money, Mo’ Problems.”

Not to mention more corruption …

Ever since our news outlet was founded in December of 2006, we have tried to change all that … to little avail.

“A few of the structural reforms we proposed have been partially enacted – although in many cases lawmakers merely offered up the appearance of change,” we noted in a 2016 follow-up to our manifesto. “The vast majority of the ’95 Theses’ were ignored.”

One idea lawmakers probably wish they had implemented? Thesis No. 26: Our proposal to sell government-run utility Santee Cooper. Had they listened to us, they could have unloaded this asset and netted the state billions of dollars. Instead, state leaders embarked on #NukeGate – a spectacularly failed crony capitalist misadventure that has plunged Santee Cooper billions of dollars in debt and left ratepayers holding the bag for billions more.

Oh, and lawmakers still have no idea what they are doing as it relates to Santee Cooper.

While our editorial perspective has veered further to the right in recent years, there is still plenty of applicable wisdom to be found in the “95 Theses.” Just last month, in fact, one state lawmaker requested a copy of the document in the hopes of drafting legislation based on its recommendations.

Of interest? Within this document was another recommendation related to a state-run “asset,” the S.C. Ports Authority (SCPA).

21) The South Carolina State Ports Authority is directed to enter into public-private partnerships for the purpose of expanding its diminished port capacity in both Charleston and Jasper Counties.

Has that happened? No …

Our argument in pushing for it at the time was that South Carolina needed to move swiftly to expand its port-related infrastructure seeing as the port of Savannah was in the process of closing what had once been a huge gap between these two east coast hubs. The best way to do that? Entering into landlord-tenant management agreements (not unlike the one being considered today for Santee Cooper) that would let the state retain ownership of port facilities while allowing them to be managed by the private sector.

Unfortunately, once again lawmakers did not listen to us.

Today, Charleston is barely in the top ten nationally for container traffic – and has been surpassed (and then some) by Savannah. Not only that, port officials in Georgia are pushing forward with aggressive new expansion plans in Savannah – undercutting their pledged goal of “bi-state cooperation” with South Carolina on a deepwater port in Jasper County, S.C.

Georgia is also nearing completion of a massive government-subsidized harbor expansion project in Savannah – one which received a surprising assist in 2011 from former South Carolina governor Nikki Haley. As longtime readers of this news outlet will no doubt recall, Haley cravenly betrayed her own state’s economic interests to cut a deal with Georgia on its port plans.

Why did she do that? Because the ensuing tradeoff gave the future ambassador one of her first tastes of the national limelight … which she has clearly used to her advantage in the intervening years.

Haley’s sellout was rebuked without a single dissenting vote by both the S.C. House and the State Senate. And the S.C. supreme court rebuked her, too.

That gap has persisted through the first quarter of 2019.

Georgia also scored a major coup in March when Chinese-owned automotive giant Volvo announced it was keeping its import business at the port of Brunswick.

Port officials in both states were expecting Volvo to shift this business to Charleston, as did South Carolina lawmakers who gave the company a massive handout to locate its first U.S. manufacturing facility in Berkeley County. According to our sources, that crony capitalist deal came with “assurances” that Volvo would shift its import business to the port of Charleston.

As Georgia pushes to expand its capacity to more than eight million TEUs a year by 2028, South Carolina is also in the midst of a major port expansion project (and a harbor dredging project of dubious benefit). Unfortunately, all of its efforts are geared toward ramming additional capacity into Charleston – which is ill-equipped to handle it from both a congestion and infrastructure standpoint.

Also, South Carolina’s expansion plans will not regain its lost edge. In fact, the best case scenario is for the Palmetto State’s port volume to remain roughly half that of Savannah’s – solidifying our state’s second-tier status in the southeast.

Again, this is totally inexcusable. Thanks to decades of government mismanagement, South Carolina has managed to squander one of its few competitive advantages.

All because Palmetto politicians refused to listen …