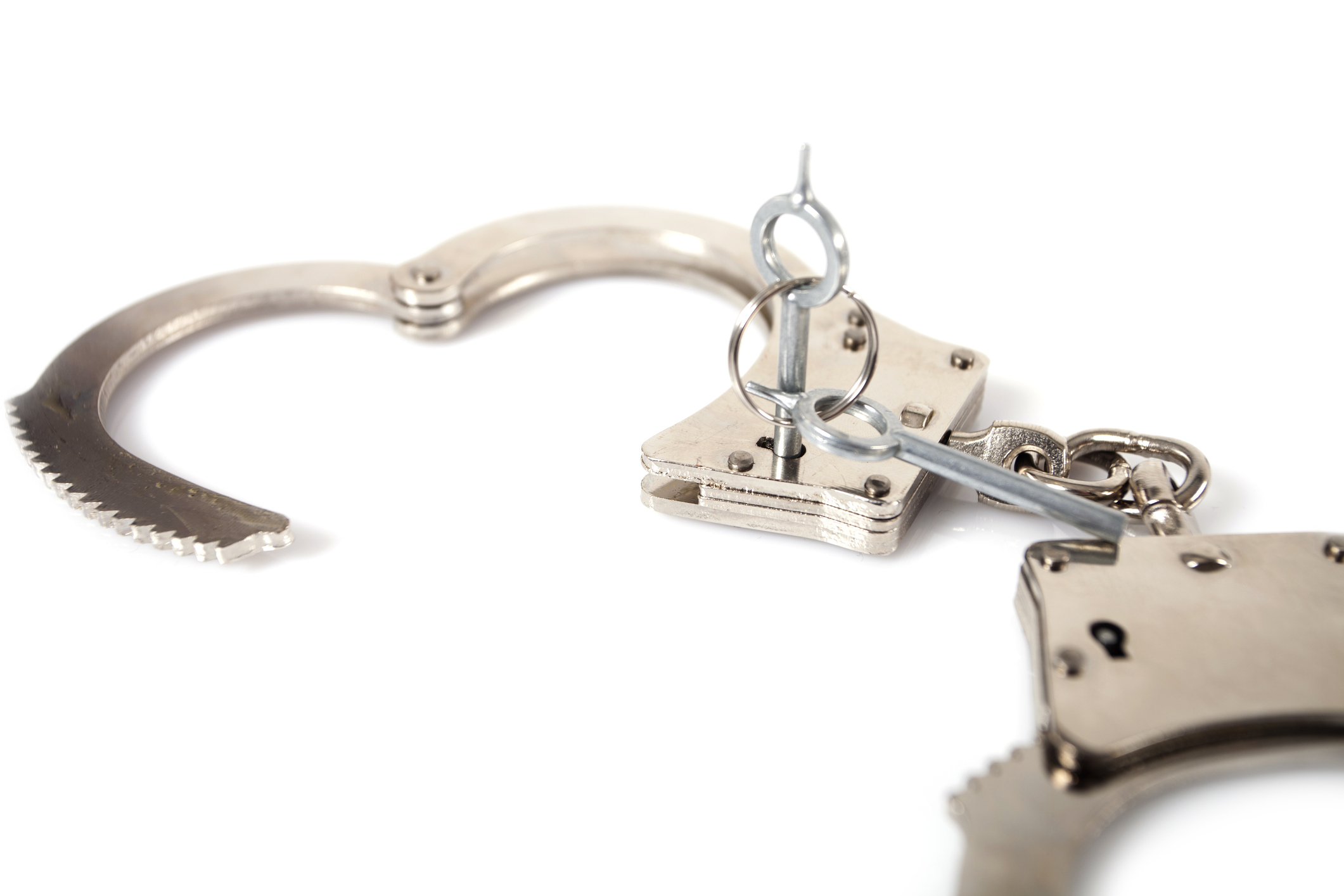 It has been more than four years since this news outlet published its first exclusive report on the existence of an investigation into alleged corruption involving members of the South Carolina General Assembly.

The investigation – which we would come to know as #ProbeGate – took many twists and turns.

With the exception of Harrell, all of these ex-lawmakers were part of “the Quinndom” – the political “family” of veteran Republican strategist Richard Quinn, who saw his lucrative business implode over course of the investigation.

So there were actions, reactions … and consequences.

But did the investigation go deep enough?  And were those who got caught up in it sufficiently punished?

We believe the answer to both of those questions is a resounding “no.”

#ProbeGate left far too much meat on the bone as far as we are concerned (particularly with regard to the corporate clients implicated in this pay-to-play scandal).  Also, as of this writing, not a single defendant has spent so much as a day behind bars in connection with the investigation – which was billed as the biggest crackdown on public corruption in the Palmetto State in nearly three decades.

One of them was supposed to report to jail last week to begin serving an eighteen-month sentence … but a judge let him off on an appeal bond.

“Treason doth never prosper? What’s the reason?” British courtier John Harington once wrote. “For if it prosper, none dare call it treason.”

Has treason prospered in the Palmetto State? 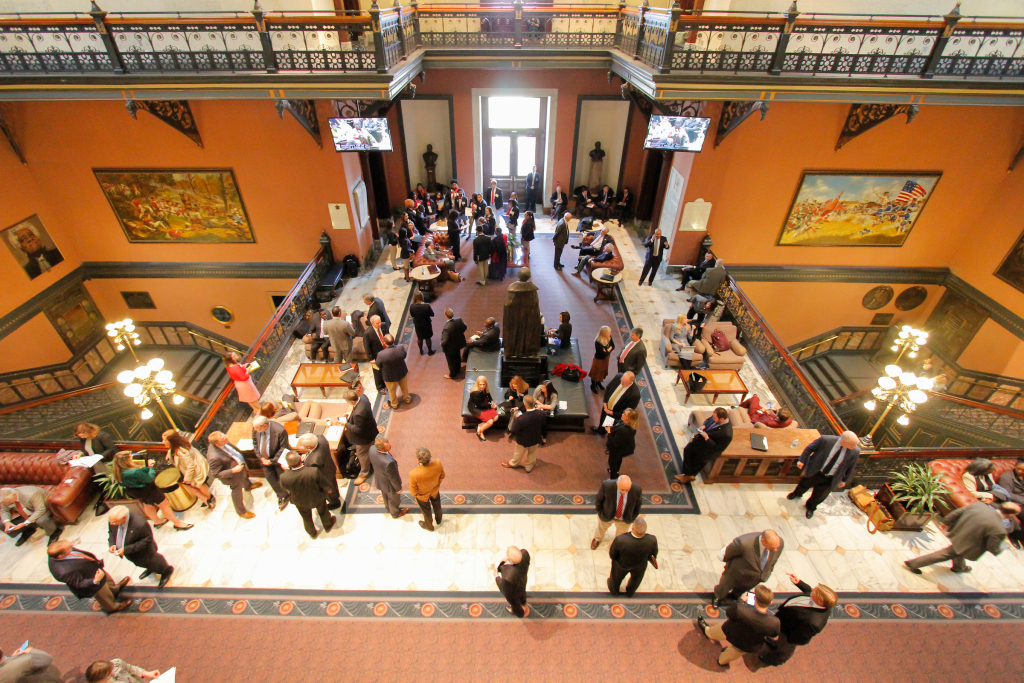 The ex-lawmaker who was let off the hook last week by S.C. circuit court judge Carmen Mullen made more than $900,000 in unreported income during the latter part of his tenure in the legislature.  He claimed this money was for “political work,” but no record of any such work was ever produced.

What was produced?  A voluminous record of official actions benefiting the clients who were subsidizing his secret salary …

Actually yes … it gets substantially more brazen than that when this former lawmaker is permitted to avoid the consequences that virtually any other convicted criminal would have had to face.  And it gets even more brazen than that when those who were lining his pockets for years are allowed to chalk the whole thing up to the “cost of doing business.”

Seriously … what was the point of the last four years?

There is an old Latin expression: Fiat justitia ruat caelum (“let justice be done though the heavens fall”).

Sure would be nice, wouldn’t it?  To know that strong laws are in place to prevent elected officials from abusing the public trust – and that when this trust is broken, those who are convicted of abusing it face swift, severe and certain punishment.

Is that took much to ask?  Apparently …

Here, non est justitia (“there is no justice”).

Of course what do we honestly expect when lawmakers elect the judges?

In December 2016, when the furor over #ProbeGate was at its apex, this news outlet published an article outlining three simple steps toward ending the culture of corruption in state government.  First, we proposed getting rid of the shamelessly self-serving “legislative ethics” panels that for years have whitewashed a host of political sins perpetrated by the powerful among us.  Second, we demanded “total disclosure of all income sources,” to make sure we knew exactly who was on the take.  Third, and most importantly, we called for expanded ethics regulations and the imposition of “real consequences for violations of the public trust.”

What did we mean by that?

“Jail time for politicians when they break the law.”

Unfortunately, #ProbeGate has proven that “real consequences” in South Carolina remain elusive.  Why?  Because our lawmakers refuse to write tough laws and our judges refuse to enforce the weak laws which are already on the books.  Oh, and lawmakers are still refusing to remove themselves as ethics arbiters – just as they refuse to set the judicial branch free from the tyranny of legislative election (arguably the most corrupt process in all of state government).

Which means the motto of this state is … and will continue to be … produs scelus.