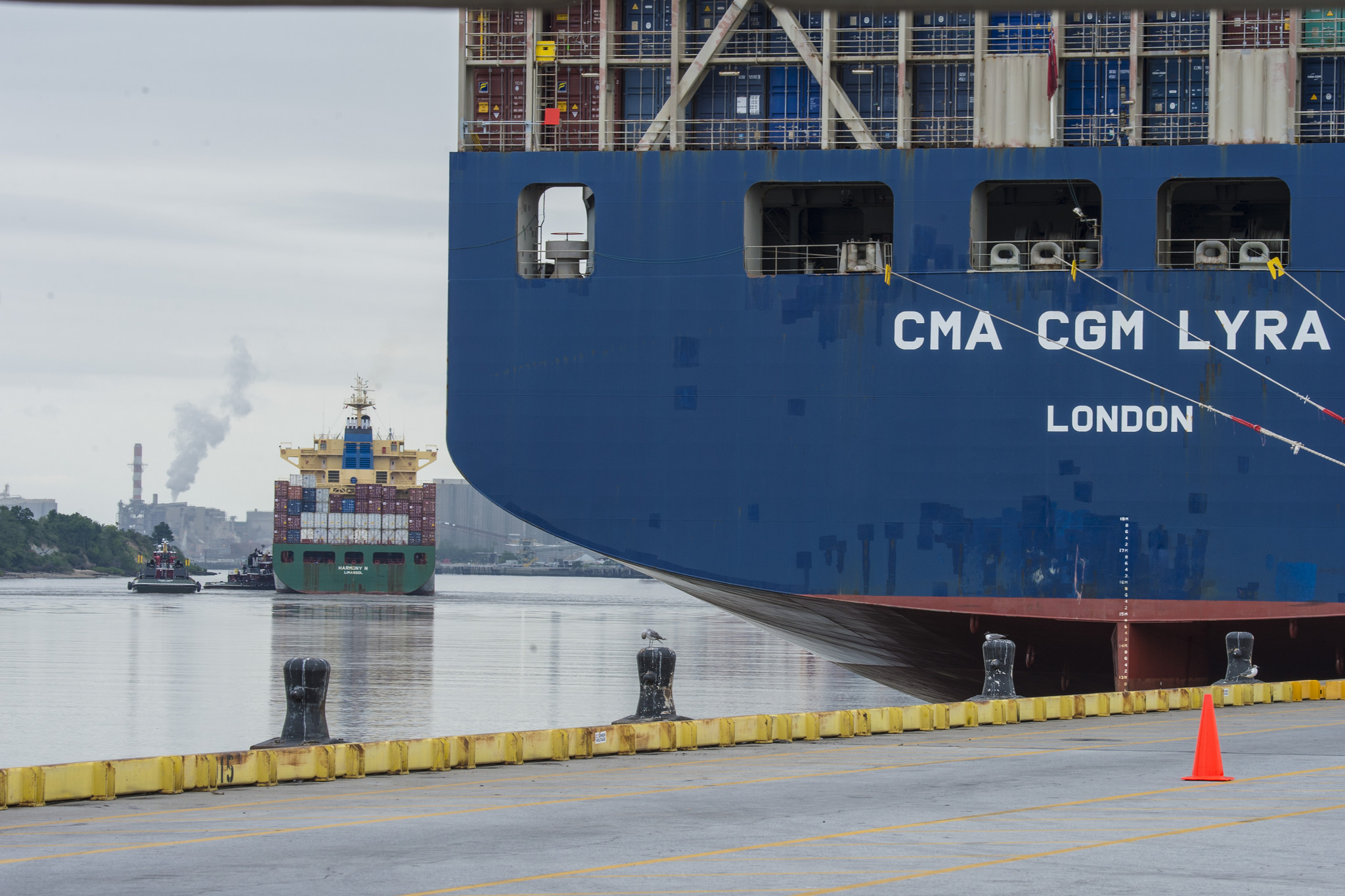 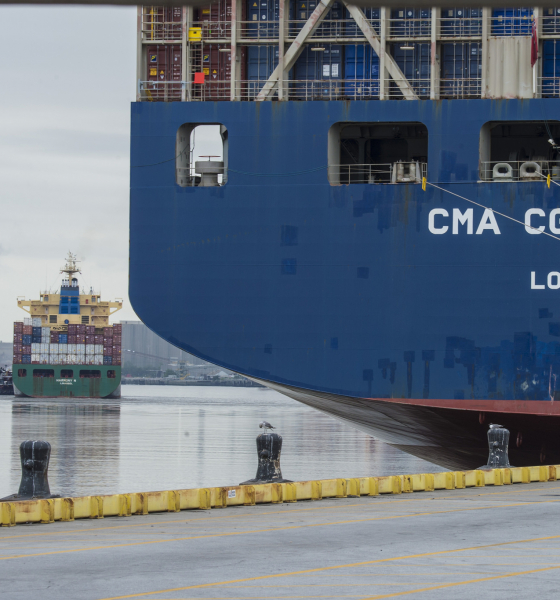 There was a story in The (Charleston, S.C.) Post and Courier on Monday touting the port of Charleston’s record growth in 2018.

According to the article, filed by reporter David Wren, Charleston “saw its third consecutive year of record containerized cargo growth in 2018 with a 6.8 percent increase in boxes moving through its terminals despite tariff concerns.”

Wren added that the 2.3 million cargo containers handled by the government-run facility “beats previous records set in 2016 and 2017.”

Great news, right?  Eh … maybe.  Until you view the numbers in their proper context.

As this news outlet has repeatedly noted, reporting on Charleston’s numbers in isolation misses the real story: How the port of Savannah is demolishing Charleston.

And how it is about to get worse …

While the Georgia Ports Authority (GPA) has yet to release its final data for the 2018 calendar year, we know it was a banner year for the Peach State – the Palmetto State’s primary maritime rival.  As of the end of November, the GPA was “on track to reach 4.36 million twenty-foot equivalent container units handled in 2018, its highest volumes ever in a calendar year,” according to a December news release from the agency.

That would represent an increase of eight percent from the previous calendar year – a faster growth rate than the one touted by the S.C. Ports Authority (SCPA).

As we noted last fall, the GPA is pushing forward with aggressive new expansion plans in Savannah – undercutting its pledged goal of “bi-state cooperation” with South Carolina on a deepwater port in Jasper County, S.C.

Georgia is also midway through a massive government-subsidized harbor expansion project in Savannah – one which received a surprising assist in 2011 from former South Carolina governor Nikki Haley.  As longtime readers of this news outlet will no doubt recall, Haley cravenly betrayed her own state’s economic interests to cut a deal with Georgia on its port plans.

Why did she do that?  Because the ensuing tradeoff gave her one of her first tastes of the national limelight … which she has clearly used to her advantage in the intervening years.

Haley’s sellout was rebuked without a single dissenting vote by both the S.C. House and the State Senate.  And the S.C. supreme court rebuked her, too.

Unfortunately the damage was done … and Haley’s betrayal has been long-since forgotten.

In contrast to Haley, South Carolina senator Tom Davis – who has been fighting for the better part of the last decade-and-a-half to bring a deepwater port terminal to Jasper – is currently pushing port officials to make good on their repeated promises to build the Jasper facility.

Unfortunately, the free market champion is receiving no support from SCPA leaders – or his colleagues in the S.C. General Assembly.

That’s a shame, and if this lack of support continues the Palmetto State’s competitive position will continue to erode.

Over the last decade-and-a-half, South Carolina and Georgia have seen their port fortunes reverse.  Savannah is now the nation’s fourth-busiest port – which is exactly where Charleston was thirteen years ago before chronic mismanagement by the SCPA set it on its current downward trajectory.

This is the second straight year (at least) in which Savannah has outpaced Charleston.  In 2017, Charleston handled approximately 2.17 million twenty-foot equivalent units (TEUs), up 9.1 percent from the previous year.  Meanwhile Savannah moved 4.05 million TEUs in 2017 – an increase of 11 percent from 2016.

This news outlet has consistently called for an overhaul of South Carolina cravenly political, demonstrably ineffective port management structure.  We have also echoed Davis’ pleas for the port of Jasper to be built as soon as possible.

Will this be the year lawmakers finally wise up?

Let us hope so … otherwise, get ready for another year of South Carolina failing to maximize one of its few competitive advantages.

Got something you’d like to say in response to one of our stories? Please feel free to submit your own guest column or letter to the editor via-email HERE. Got a tip for us? CLICK HERE. Got a technical question or a glitch to report? CLICK HERE. Want to support what we’re doing? SUBSCRIBE HERE.
Banner: U.S. Department of Agriculture