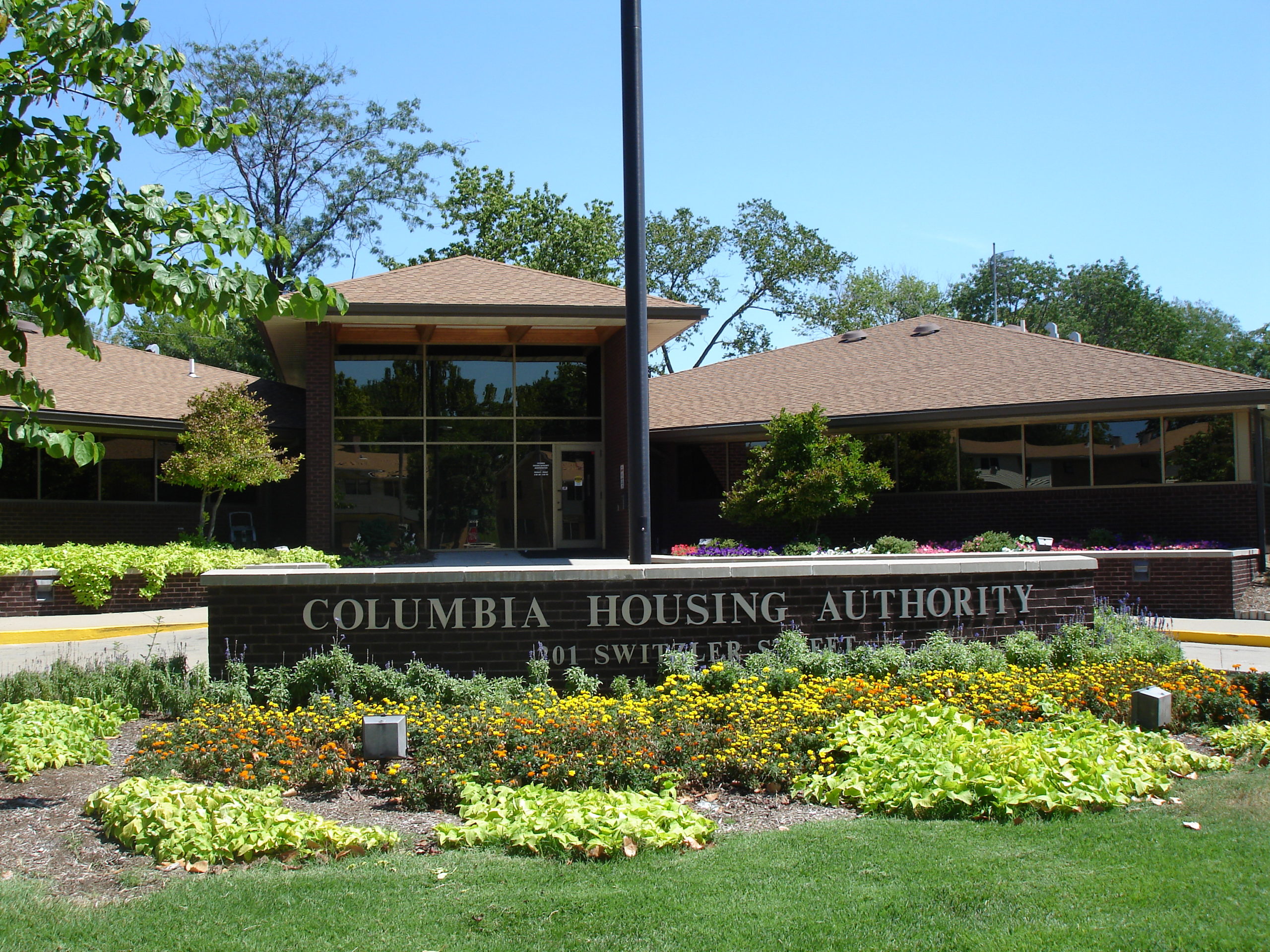 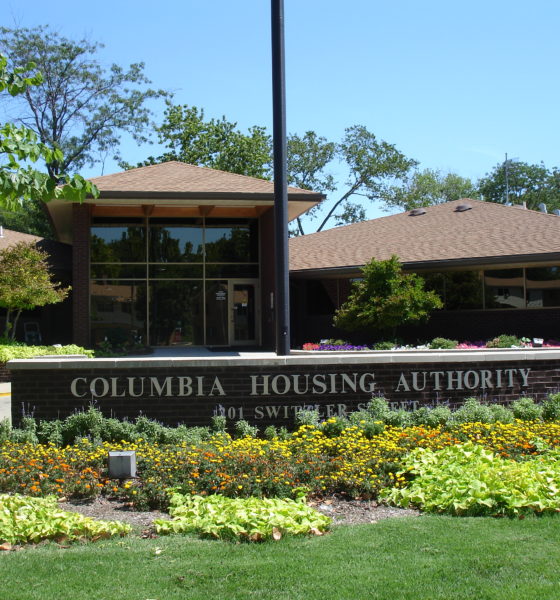 A third man’s death has been linked to gas leaks at a government-run housing complex in Columbia, South Carolina.

About six months before two men died from carbon monoxide poisoning at the Allen Benedict Court complex, another resident died from complications due to poor health conditions linked to the complex, according to a recently filed lawsuit.

Tiffany Provence, as special administrator for the estate of James Chapman, filed the wrongful death lawsuit against the Columbia Housing Authority, which is responsible for lower income housing, on June 25 in the Richland County Court of Common Pleas.

Chapman was a resident at the Allen Benedict Court Complex from 2008 until his death in July 2018, according to the lawsuit.

Before he died, Chapman complained to Columbia Housing Authority agents and other residents about living conditions “including his detection of the odor of gas on the property, infestations of roaches, a lack of adequate heating, and the absence of hot water on numerous occasions while living in the Allen Benedict Court complex,” the lawsuit said.

According to the lawsuit, Columbia Housing Authority officials failed to address those issues “despite numerous complaints and work order requests.”

Before his death in July 2018, Chapman experienced dizziness, breathing issues and nausea, the lawsuit said.

Those symptoms resulting from the harsh living conditions became so severe that Chapman died on July 7, 2018, the lawsuit said.


It was later discovered that Chapman’s symptoms “were related to exposure to gas poisoning,” the lawsuit said.

“Upon information and belief, the appliances and heating systems at Allen Benedict Court Apartments had been poorly maintained and not timely or properly repaired or replaced for months or years on and before July 2018 which resulting in repeated and ongoing known and suspected gas leaks at Allen Benedict Court Apartments in a substantial number of apartments,” the lawsuit said.

About six months later on January 18, 2019, two men were found dead inside their apartments at Allen Benedict Court complex, according to the lawsuit. The two residents died from carbon monoxide poisoning, WLTX News 19 reported. The entire complex was evacuated.

More than 411 residents of the Columbia housing complex were ordered to move out after the gas leak was discovered.

At least five other lawsuits tied to the gas leaks have been filed against Columbia Housing Authority, WLTX News 19 reported.

In a lawsuit filed in February, another resident said he started experiencing similar symptoms such as nausea and dizziness starting in July 2018, WLTX reported.

As a direct result of Columbia Housing Authorities’ “actions and inactions,” Chapman “suffered great physical harm, injury, and death all of which caused him to undergo physical pain and suffering, caused him to seek medical treatment and services, and caused him to suffer trauma, anxiety, annoyance, impairment, inconvenience, mental anguish, disability, and loss of enjoyment of life, and other damages.”