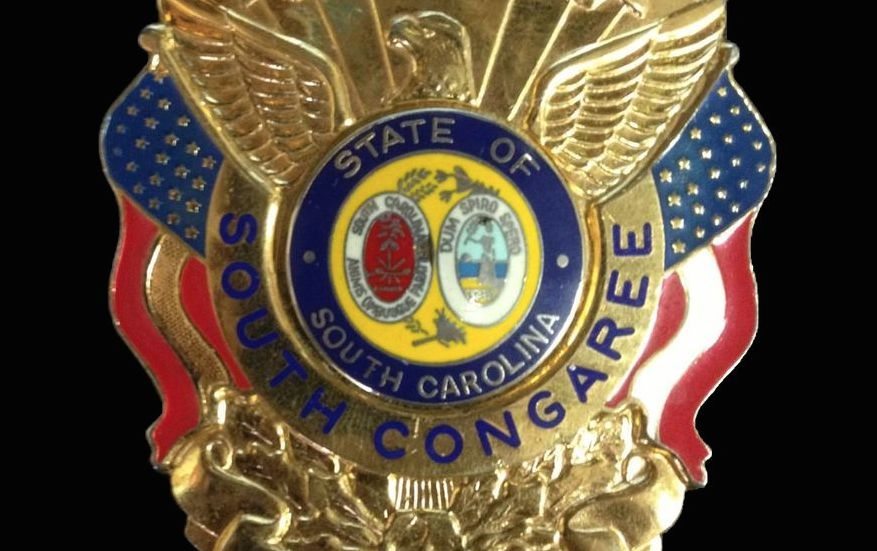 || By FITSNEWS || The investigation that brought down former Lexington County (S.C.) sheriff James Metts is about to claim another disgraced lawman, sources familiar with the case tell FITS.

Jason Amodio – the former police chief of South Congaree, S.C. – has reportedly agreed to plead guilty to a “lesser charge” related to the ongoing investigation into illegal activities by elected officials and law enforcement officers in his home county.

What did Amodio do?

Back in May 2013, FITS broke the story of a joint federal-state raid on the South Congaree, S.C. city offices.  As we reported, the raid was believed to be connected to the “Lexington Ring” – a cabal of corrupt politicians and crooked cops accused of running an illegal video poker operation (and other for-profit schemes) in the county.

Amodio was also mentioned by disgraced (and indicted) former Lexington, S.C. town councilman Danny Frazier – who was surreptitiously recorded describing the inner workings of the “ring’s” illegal operations.  These tapes were provided to S.C. governor Nikki Haley‘s administration in early 2012 – but nothing happened.

The state indictment against Amodio specifically mentioned him accepting payment “in return for seized gaming machines,” although we’re told he’s pleading guilty to a different charge.

One source tells FITS the deal Amodio has reportedly cut involves him pleading guilty to lying to a grand jury.

Dick Harpootlian Explains How “Angel Dust” Wound Up In Columbia