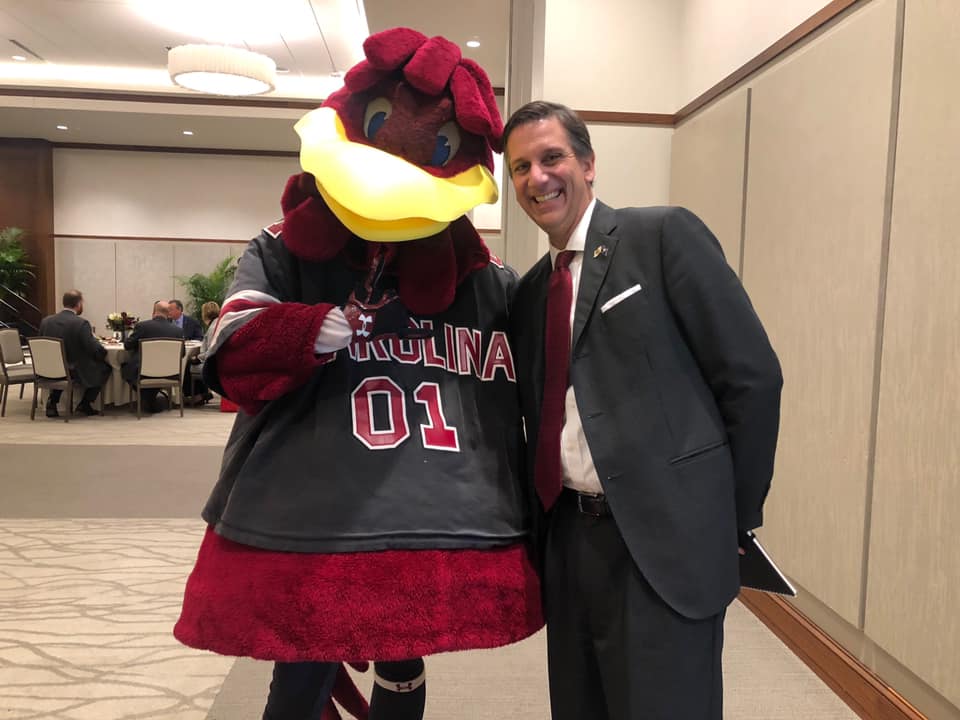 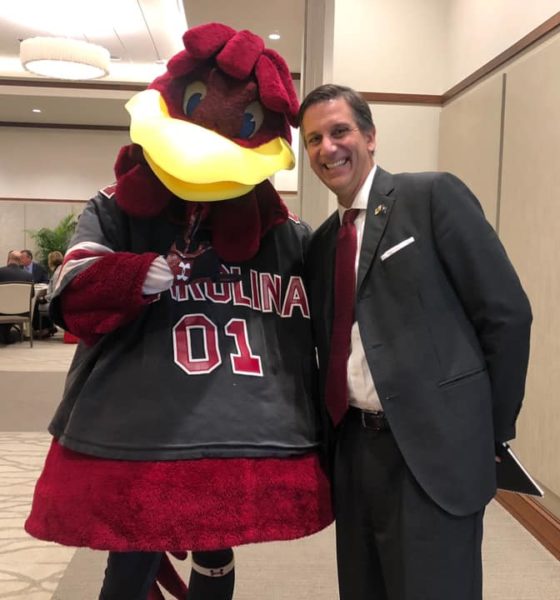 Senator still has “high hurdle” to clear, but lawmakers say his odds are improving …

When it first hit the news several weeks ago, we were told South Carolina senator Vincent Sheheen’s bid to become the next president of the University of South Carolina (USC) was a fool’s errand.

“Dead on arrival,” one ranking member of the S.C. House of Representatives told us.

“No way in hell,” another remarked.

As the first regular session of the 123rd S.C. General Assembly has gotten underway, though, these definitive declarations have given way to a slightly more optimistic assessment of Sheheen’s chances.

Now, we are told the former two-time Democratic gubernatorial nominee is facing a “high hurdle” in his bid … but one he can potentially overcome, assuming he wins the support of powerful (and controversial) USC trustee Eddie Floyd.

Why does Floyd’s backing matter?  Because with it, in theory, comes the support of S.C. senator Hugh Leatherman – chairman of the powerful Senate finance committee and hands-down the most influential lawmaker in the Palmetto State.

Leatherman brings the Senate with him … in lockstep.  Which means Sheheen’s challenge would then be swinging enough members of the House over to his column.  Ultimately, the post will be selected by USC’s board of trustees – but sixteen members of this 18-member board are chosen by the S.C. General Assembly.

Sheheen was in the S.C. House from 2001-2004 and has been in the Senate ever since.  His district has become staunchly Republican over the years, though, and many believe the GOP will take this seat in 2020 – whether he steps down or not.

Sheheen’s biggest problem?  The Camden, S.C. native has an undergraduate degree from Clemson University, USC’s in-state rival.  According to our sources, many USC donors are uncomfortable with a Clemson graduate at the helm of the state’s flagship institution.

The 47-year-old attorney counters that he has a law school degree from USC – but some lawmakers still question his allegiance(s).

Our view?  This news outlet was obviously quite critical of outgoing USC president Harris Pastides (and have continued to be critical of him since he announced he was stepping down at the end of the current academic year).

Our beef?  It starts with a simple philosophical disagreement.  This news outlet does not believe higher education is a core function of government – either via direct taxpayer subsidization or through taxpayer-guaranteed student loans.  Pastides not only believes that higher education is core function of government, he zealously expanded this function during his ten years in Columbia, S.C.

How did that work out?

Would Sheheen take USC in a different direction?  We doubt it …

An avowed fiscal and social liberal, Sheheen has a record of supporting all of the failed policies championed by Pastides.  In other words, we suspect there would be very little change in the prevailing ideology at USC in the event he were to become its next president.

This is why we oppose Sheheen’s selection … not because he went to Clemson, or because he is another lawmaker looking to get a huge payday from a bureaucracy he infused with millions of taxpayer dollars while serving in the legislature (although the latter is certainly cause for pause).

Ultimately, though, choosing the next president of this institution is not the real issue as far as we are concerned.  It matters, but at the end of the day the real issue is convincing South Carolina’s leaders that the subsidization of a bloated, inefficient and increasingly ineffective network of higher education institutions is not something taxpayers should be subjected to any longer.