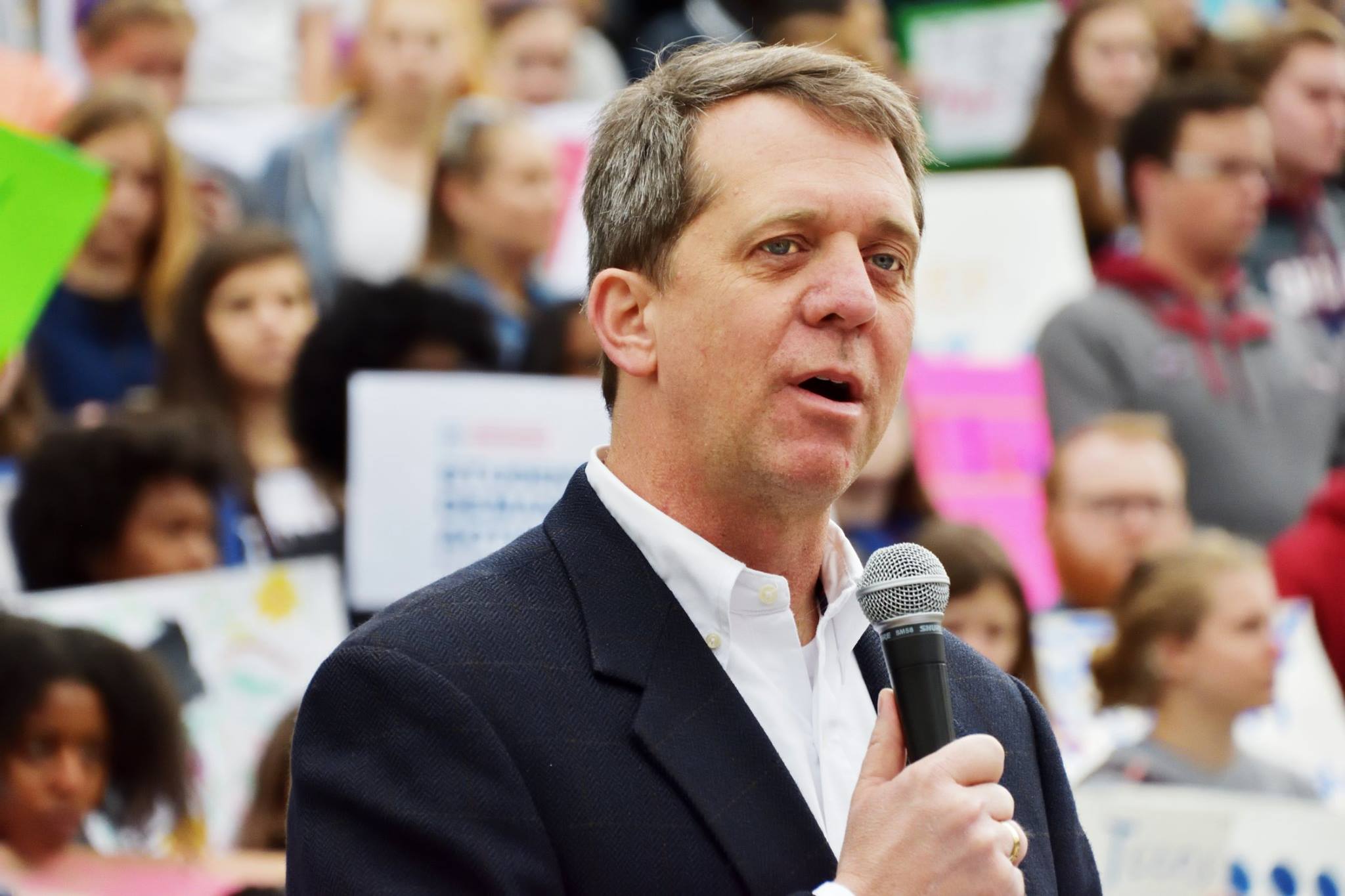 South Carolina’s top Democratic candidate for governor is taking heat over contracts he received from the U.S. Department of Veterans Affairs (VA).

One of those we didn’t know about, though.  Since 2010, Smith has been running a business out of his downtown Columbia law office called The Congaree Group.  According to reporter Luke Rosiak of The Daily Caller, this entity has been on the receiving end of millions of dollars in questionable VA contracts.

“A Democrat running for governor on his military and small business bona fides may have used his disabled veteran status to obtain government contracts and then hand off the work to non-veteran owned entities,” Rosiak reported this week.

We’ll get back to that in a moment, but first … let’s do some digging into the hit on Smith (because it’s a legitimate pop, in our estimation).

According to Rosiak’s report, a 2013 VA audit found that Smith was using his status as a wounded veteran “to secure VA set-aside contracts” but then “passed the performance of such contracts to various non-Veteran entities.”

That’s against federal law, and as a result Smith was briefly stripped of his ability to obtain contracts reserved for veterans.

The 50-year-old lawyer-legislator appealed the VA ruling, though, and won – meaning he is once again allowed to receive these contracts.

“The complaint was appealed and it was overturned and (Smith’s status has) been renewed two times since then,” Smith’s spokeswoman, Alyssa Miller, told Rosiak.

It doesn’t take a genius to figure out this article was likely an opposition research dump provided by the Republican Governors Association (RGA) – which clearly views Smith and his running mate, Mandy Powers Norrell, as credible threats in the 2018 South Carolina governor’s race.

The RGA – which reportedly favors GOP challenger Catherine Templeton over incumbent “Republican” governor Henry McMaster in this race – has been exceedingly active in the Democratic primary.

The timing of the “oppo drop” is also worth considering.  Rosiak’s piece hit the internet on Thursday – just as Smith was giving his farewell speech to the S.C. House of Representatives.  It appears poised to break in wide circulation today – as Smith names Norrell as his running mate at a press event in Lancaster, S.C.

Having said all of this, the political motivations for this broadside (and its timing) don’t discount the validity or effectiveness of the hit.  Smith needs to answer for this, in our estimation.  And if he does win the Democratic nomination next month, we have every expectation of seeing this narrative replayed in RGA attack ads against him.

Smith is running against a pair of uber-liberal Democrats – Florence, S.C. attorney Marguerite Willis and Charleston, S.C. businessman Phil Noble.  Given that neither Willis nor Noble is remotely electable in a general election, the GOP is training all of its fire against Smith in the primary.

This time, they appear to have hit their mark …