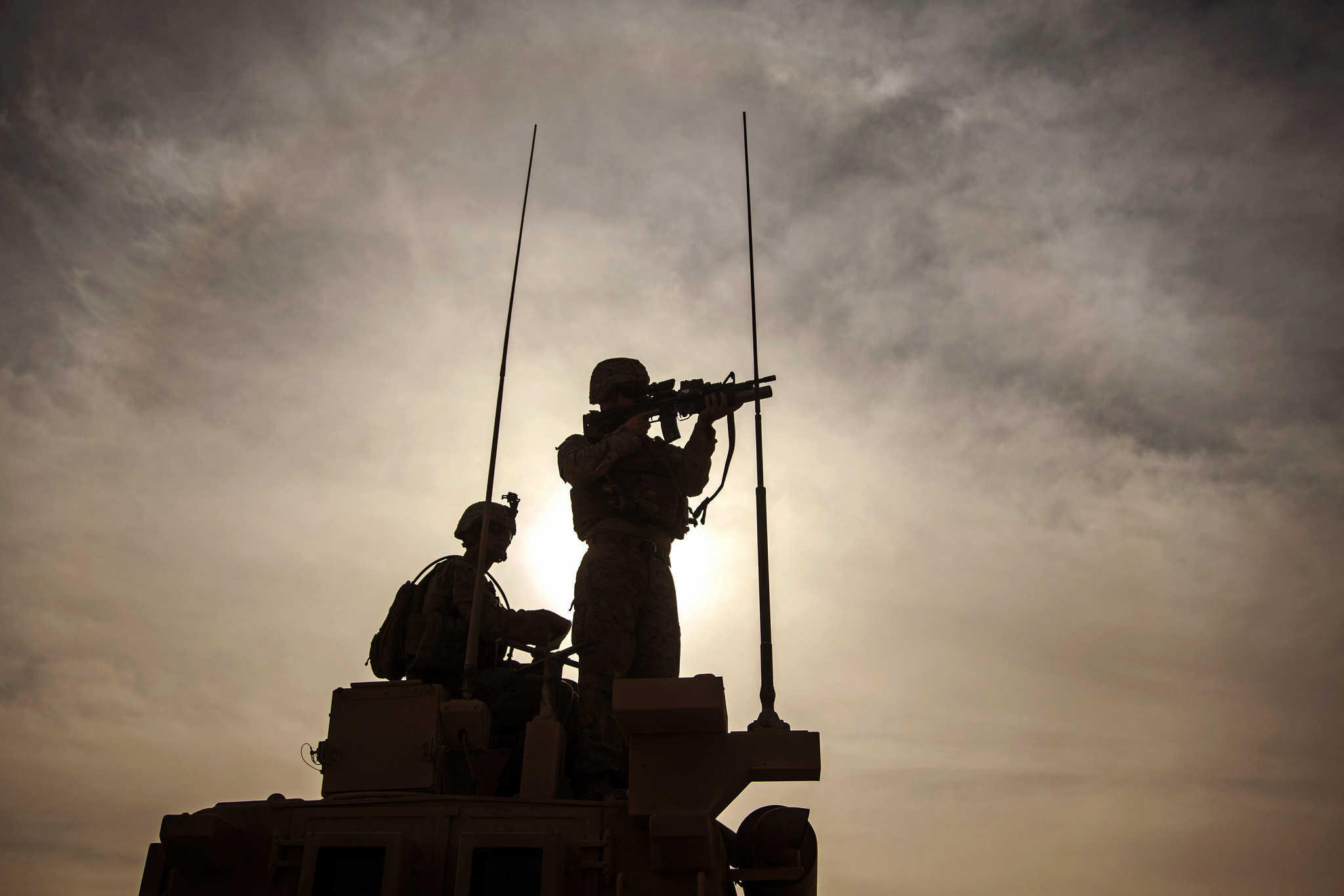 In the latest disappointing reversal of his former “America First” non-interventionism, U.S. president Donald Trump is mulling a second “surge” in Afghanistan.

The first Afghan surge – which took place in 2010 under former U.S. president Barack Obama – elevated troop levels in Afghanistan to more than 100,000.  That costly infusion included approximately 20,000 combat troops in the Helmand Province, which is infested with fighters loyal to the Taliban – the Sunni Islamic fundamentalist movement that ruled this country prior to a U.S.-led invasion that began in October 2001.

Trillions of lost dollars and thousands of lost lives later, it’s clear the Afghan War – and an even costlier War in Iraq – have succeeded only in strengthening the forces of radial Islam.

“Generations of American developers and soldiers intended to transform this austere landscape into a breadbasket and bastion of democratic values,” a recent Politico report noted.  “Instead, they created the world’s largest opium poppy plantation, the heartland of the thriving Taliban-led insurgency.”

Readers of this website are intimately familiar with this failed effort.  And not just the failed war in Afghanistan, but the failed multi-billion dollar anti-opium efforts of U.S. reservists (including former S.C. governor Nikki Haley‘s husband, Michael Haley).

We’ve written about all of this repeatedly … for years.

Sadly, after campaigning as a guy who was going to focus on America’s troubles for a change, Trump now wants to send more U.S. ground troops to Afghanistan – a place where nearly 2,400 Americans have died over the past sixteen years (most of them during Obama’s first term in office).

There are currently 8,400 U.S. troops in Afghanistan – a force Trump’s military advisors want to expand by anywhere between 1,000-3,000 new soldiers.  There are also approximately 26,000 “contractors” for the U.S. Department of Defense (DOD) currently fighting in Afghanistan.

Will more money and more troops turn the tide of battle in this war-torn nation?  Don’t bet on it.  Seriously … if sending ten of thousands of troops in 2010 failed to break the stalemate, what on earth does Trump think he’s going to accomplish by sending a vastly smaller contingent this time?

America should take a lesson from the former Soviet Union, which saw 15,000 of its soldiers killed (and another 35,000 wounded) during its failed war in Afghanistan from December 1979 to February 1989.

To be clear: We have no problem with Trump dropping bombs – including the “Mother of All Bombs” – in the event there is an opportunity to take out a credible threat to our national security.  But sending more troops to this war zone is nothing short of insanity … in fact, it’s the very sort of insanity Trump rebuked on a repeated basis as a candidate for the presidency last year.