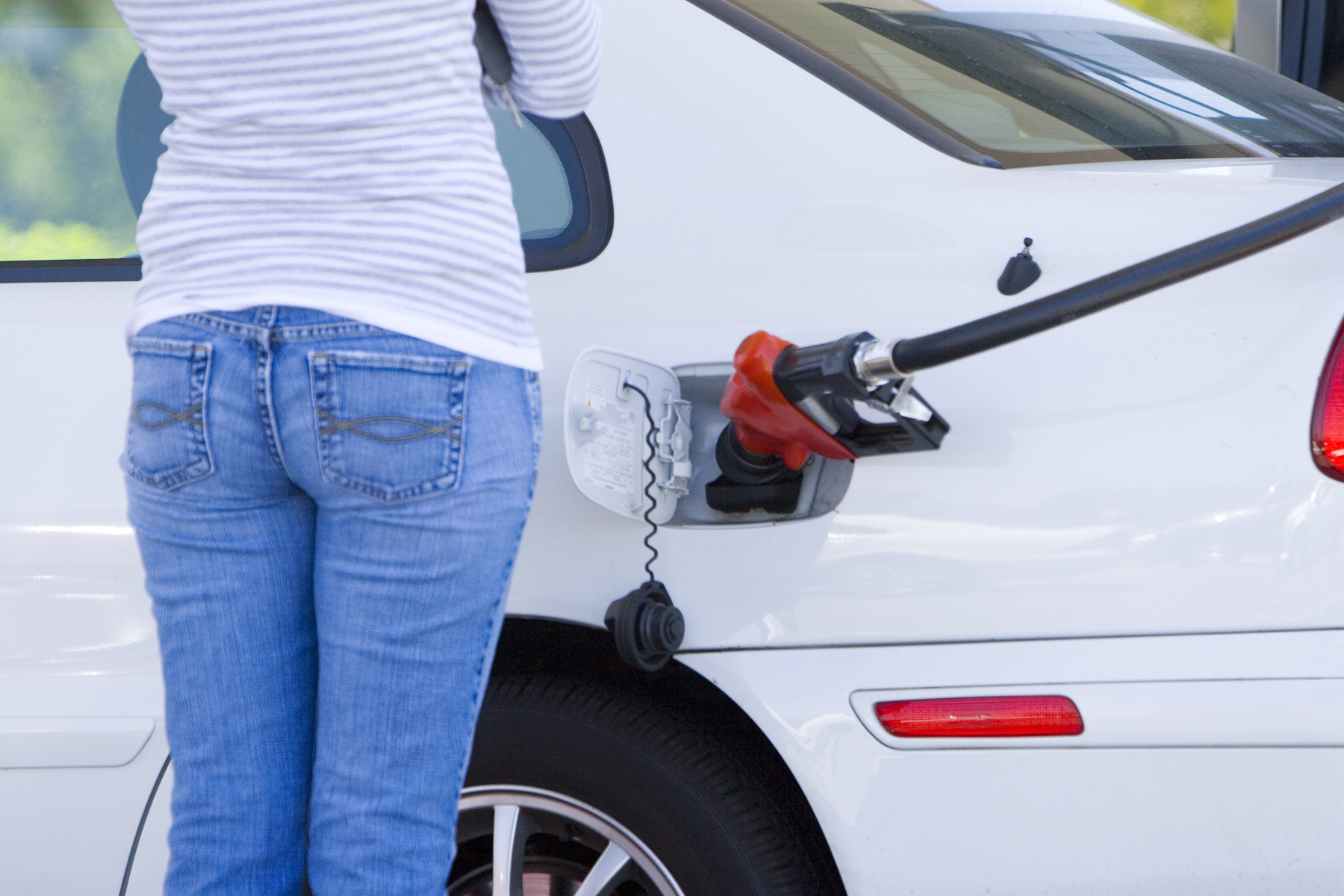 The reprieve at the gas pump appears to be over …

After watching gas prices dip below $2.00 during the holiday season, South Carolina motorists have seen big increases over the last few weeks.

And while the Palmetto State still boasts some of the cheapest gas available anywhere in America, it is worth remembering that our dirt poor population still pays a larger percentage of its income on fuel than residents of almost any other state.

That makes any increase in the gas tax extremely regressive, which is one reason this news outlet has steadfastly opposed such levies. And will continue to do so moving forward.

Unfortunately, our founding editor Will Folks’ recent lawsuit against the 2017 gas tax hike was dealt a setback last month when S.C. circuit court judge Jocelyn Newman ruled in favor of the S.C. General Assembly’s motion to dismiss his case.

Needless to say, he will be appealing that ruling.

Additional price hikes are likely in the coming months, and those higher costs will be compounded this summer by the next round of tax increases. On July 1, 2019 the third phase of the latest tax hike takes effect – with per gallon taxes scheduled to climb from 20.75 to 22.75 cents.

That number will eventually climb to 28.75 cents per gallon – an increase of 71.6 percent above its former level.  All told, the tax hike is projected to deprive taxpayers of $1.8 billion over its first five years of implementation (we are currently in year two) and around $600 million each and every year thereafter.

Obviously we know what is driving the higher levies, but why are prices going up?

“Higher oil prices are filtering through to the gas pump and should continue to do so as spring nears,” analysts at Kiplinger noted. “We look for the average (national) price of gas to surpass $2.50 next month. That’s still relatively cheap, compared with last year, but folks hitting the road for spring break or summer vacations will certainly notice they’re paying more to fill up.”

Prices are rising because the Organization of Petroleum Exporting Countries (OPEC) – along with Russia – is curtailing production. Meanwhile, according to Kiplinger, “energy companies operating in the United States are running fewer drilling rigs, which suggests that domestic oil production won’t be able to continue growing rapidly.”

Still, fuel prices are currently lower than they were a year ago and are projected to remain at or below 2018 levels for the duration of the year.

Our view? Again, while we are glad prices have stayed relatively low this year we remain opposed to unnecessary and regressive tax increases that do nothing but increase the costs of a failed infrastructure bureaucracy.

We will always stand against such levies, especially if they are imposed absent long-overdue reform of the Palmetto State’s badly broken Department of Transportation (SCDOT).