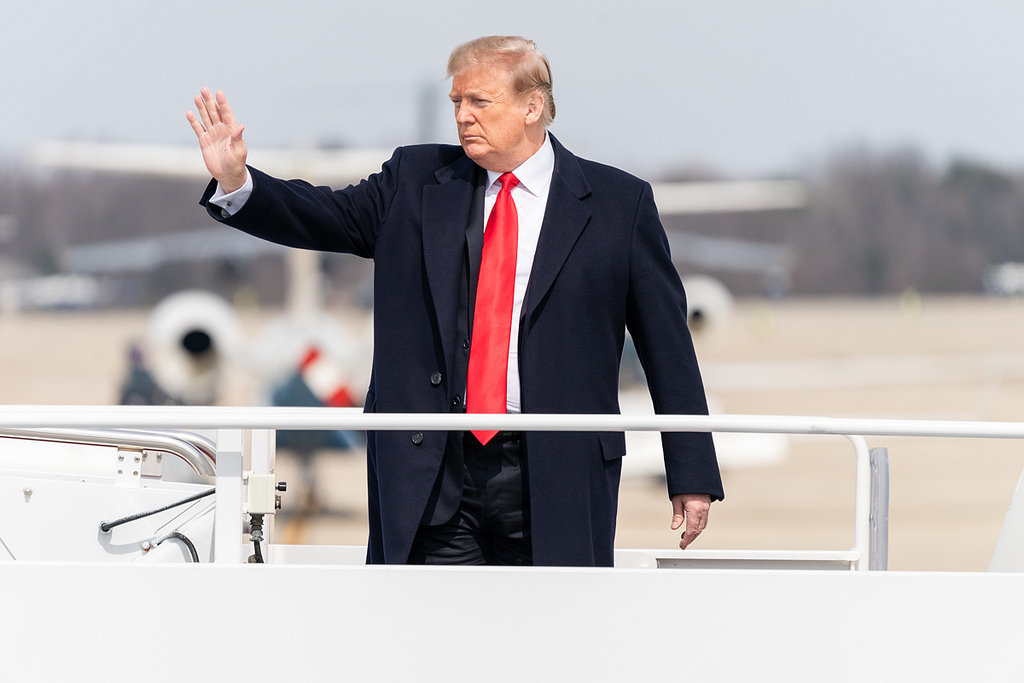 U.S. president Donald Trump’s 2016 campaign neither colluded nor conspired with Russian interests intent on meddling in the last presidential election. Nor did Trump obstruct justice during the course of an investigation into these allegations.

Those are the key, top line findings of the recently concluded investigation led by special counsel Robert Mueller, according to a summary of his report that was released to congressional leaders on Sunday by U.S. attorney general William Barr.

“The investigation did not establish that members of the Trump Campaign conspired or coordinated with the Russian government in its election interference activities,” an excerpt from from the long-awaited Mueller report stated, according to Barr’s summary.

Here is the Barr letter …


Barr’s summary letter outlined two key prongs of the Russian meddling effort – the first being alleged efforts by a Russian organization dubbed the Internet Research Agency (IRA) to “conduct disinformation and social media operations in the United States designed to sow social discord, eventually with the aim of interfering with the election.”

“As noted above, the special counsel did not find that any U.S. person or Trump campaign official or associate conspired or knowingly coordinated with the IRA in its efforts,” Barr’s summary noted.

As to the second prong of the alleged Russian meddling – attempts to “conduct computer hacking operations designed to gather and disseminate information to influence the election” – the report also found no collusion involving the Trump campaign, according to Barr.

“The (Mueller investigation) did not find that the Trump campaign, or anyone associated with it, conspired or coordinated with the Russian government in these efforts, despite multiple offers from Russian-affiliated individuals to assist the Trump campaign,” Barr’s summary concluded.

As to allegations of obstruction of justice, Barr noted that while the report did not completely exonerate Trump’s conduct – it made it abundantly clear that there were no grounds to proceed with obstruction-related charges against the president.

“In cataloguing the President’s actions, many of which took place in public view, the report identifies no actions that, in our judgment, constitute obstructive conduct, had a nexus to a pending or contemplated proceeding, and were done with corrupt intent, each of which, under the Department’s principles of federal prosecution guiding charging decisions, would need to be proven beyond a reasonable doubt to establish an obstruction-of-justice offense,” the summary document stated.

Our view? As we noted on Friday, this news outlet has always taken a dim view of the Russian meddling allegations – specifically the allegations concerning Trump. Unlike the “all in” partisans and rabid ideologues in Washington, D.C., though, we kept an open mind regarding this inquiry … only to be led (twice) down the proverbial primrose path.

As we have repeatedly pointed out, we believe the real rigged election in 2016 was the one resulting in Hillary Clinton becoming the Democratic presidential nominee – not Trump winning the White House.

Furthermore, we have consistently pointed out that America has been guilty of its own “Russian meddling” – participating in a coup d’état in the country’s back yard in 2014 while ramping up propaganda against Russia in the hopes of initiating a second Cold War (one our country can absolutely not afford to fight).

Having said that, before we echo the president’s claim that the Mueller report represents a “complete and total EXONERATION” of him and his administration, we intend to read the findings for ourselves.

Clearly, though, the advance views are looking quite good for the president …