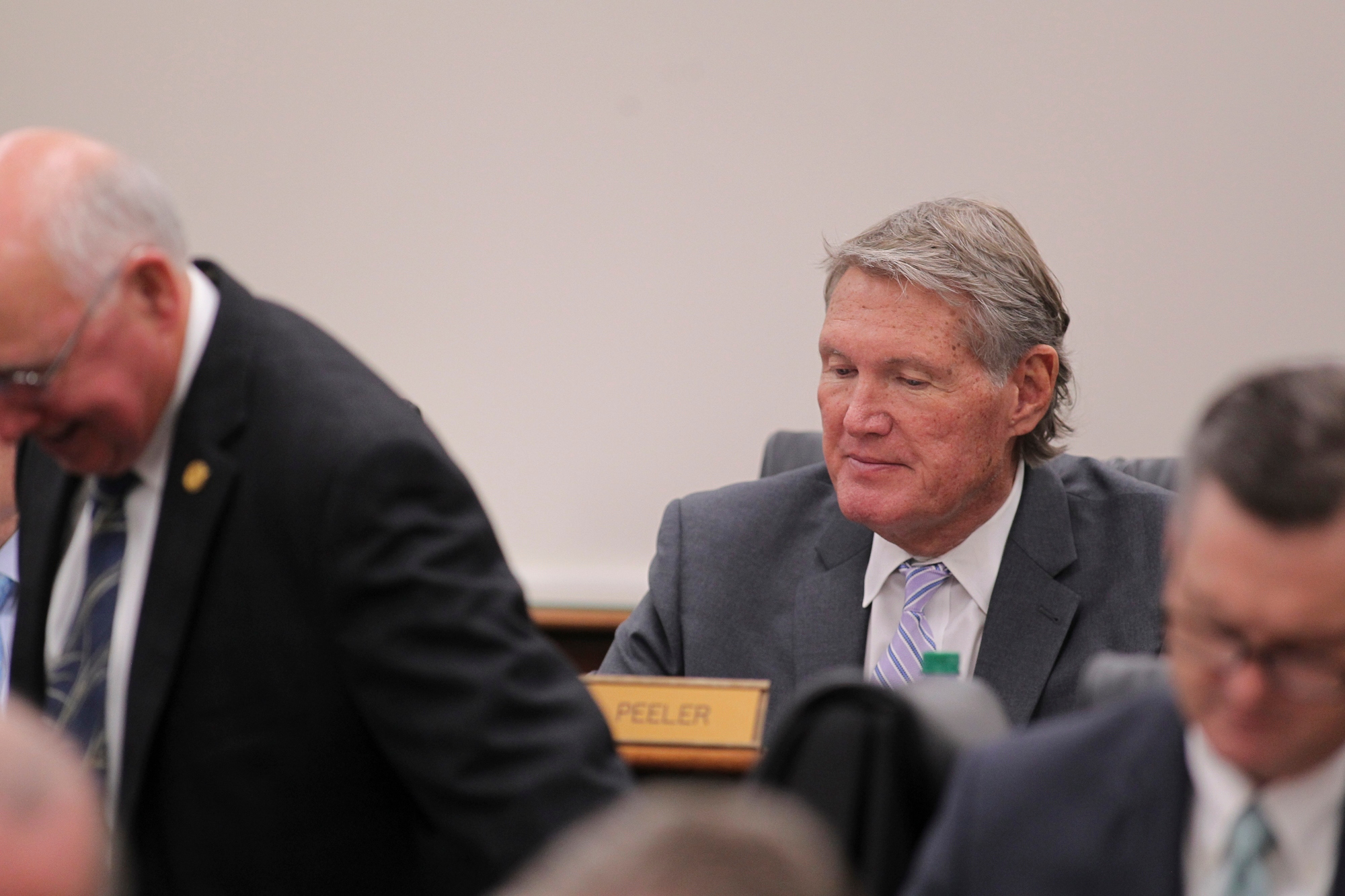 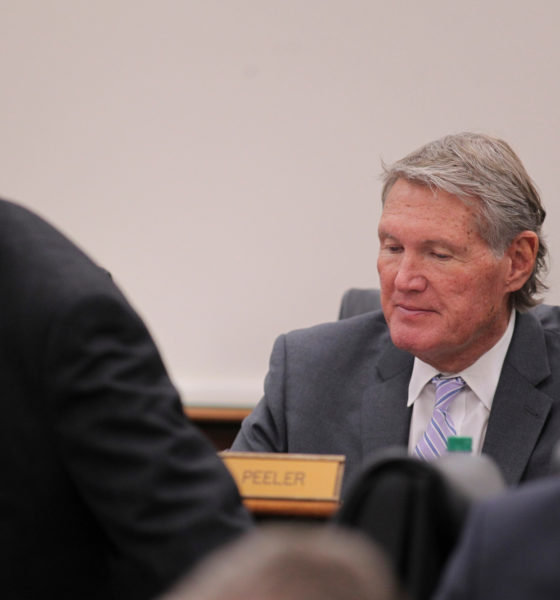 Better late than never? Not always …

South Carolina Senate president Harvey Peeler is from Gaffney, South Carolina. He often tweets about his love of “Gaffnese,” a reference to the vernacular of the indigenous peoples residing in his rural neck of the woods.

Well, today we must speak some “Gaffnese” to our friend from God’s Country.

And our guess is he won’t like what he hears …

Peeler has introduced legislation in the S.C. Senate to sell state-owned utility Santee Cooper, which is now a year-and-a-half removed from #NukeGate – a spectacular crony capitalist failure the likes of which the Palmetto State had never seen before.

At long last, Peeler and his colleagues are apparently finally ready to get rid of this toxic asset after it rang up more than $8 billion in debt.

“The time has come to sell Santee Cooper,” Peeler told his colleagues on Wednesday as he unveiled legislation that would offload the debt-addled crony capitalist utility. “For almost two years, Santee Cooper has been looming over us. Their leadership is in crisis. They are crippled by debt, and it is clear to me that Santee Cooper cannot see their own way that works for our ratepayers and taxpayers of the state.”

Wait a minute … “the time has come to sell Santee Cooper?”

No, dumbass. (Oops, there went the “Gaffnese”). The time to sell Santee Cooper was more than a decade ago – when we first proposed it.

Had lawmakers listened to us then, they could have netted taxpayers billions of dollars. As it stands now, the state will be lucky to make back what it owes on this monument to failed central planning.

Instead of selling Santee Cooper back in 2008 (when we told them to), state lawmakers – including Peeler – allowed it to embark on a catastrophically mismanaged nuclear reactor project using billions of dollars in government debt – while simultaneously socializing the investment risk undertaken by its “private sector” partner (SCANA).

The socialization of SCANA’s investment risk was accomplished via the now-notorious “Base Load Review Act,” a piece of special interest legislation approved by the state’s Republican-controlled legislature in 2007.

In the summer of 2017, Santee Cooper pulled the plug on the V.C. Summer nuclear generating station expansion project – a bombshell announcement made just one week after its politically appointed board proposed fresh rate hikes related to the construction of the facility’s two new, next-generation reactors.  Shortly thereafter, the utility gave former leader a multimillion-dollar, taxpayer-subsidized golden parachute – even though documents released in September 2017 showed he and others knew in 2016 (and perhaps earlier) that the Jenkinsville, S.C.-based project was doomed.

Oh, and the utility has been paying for this former CEO’s massive legal bills as it stares down the business end of a criminal investigation. And helping subsidize golf tournaments, too.

Facing a doomsday financial scenario, the state had no choice but to either sell the utility – or enter into some sort of management agreement to operate its assets.

Last month, though, Peeler abruptly terminated the work of a Virginia-based consulting firm retained by the state to solicit and review bids for Santee Cooper.  The firm – ICF – presented a summary of proposals to lawmakers in early February.  But the information was incomplete. Specific details about those bids – including which companies submitted what proposals – were not disclosed.  Also, ICF did not provide a specific dollar amount for any of the bids, offering only a range of proposed purchase prices – the highest of which topped out at $9.2 billion.

Specifically, it instructs the S.C. Department of Administration (SCDOA) to “conduct a competitive bidding process for the sale of some or all of (Santee Cooper)” including the procurement of “professional services, including but not limited to financial institutions, legal counsel, and industry consultants, as are necessary to conduct the sale, the evaluation of bids received, and related activities.”

Upon completion of its work, SCDOA would provide the office of S.C. governor Henry McMaster (above) with “its full evaluation of each bid,” at which point McMaster would “execute the sale to the bidder who best safeguards the interests of Santee Cooper’s ratepayers and the state’s taxpayers.”

Finally, the bill stipulates that any proceeds from the sale of Santee Cooper would “be deposited in the state’s general fund.”

Leaving the selection of the winning bid up to McMaster is very interesting. Seriously … when was the last time the power-hungry General Assembly ceded such discretion and operational flexibility to the executive branch of government?

Especially on a deal of this magnitude?

We cannot recall such an instance … but it would certainly seem to us as though the extension of such operational flexibility to the governor’s office means a deal has already been cut by legislative leaders, and the bill introduced by Peeler is purely perfunctory.

Last month, we filed a detailed report on Peeler’s seemingly disjointed moves related to Santee Cooper – specifically the formation of a new legislative panel that many believed was nothing but another extension of decades-old posturing on this issue.

Our sources had other ideas …

“The Senate is actually much closer to agreeing on a sale of Santee Cooper than it would appear,” we noted, referencing conversations we had with several senators.

Apparently so … although once again, there is no universe in which South Carolina taxpayers (or Santee Cooper ratepayers) emerge as the winners in this scenario.