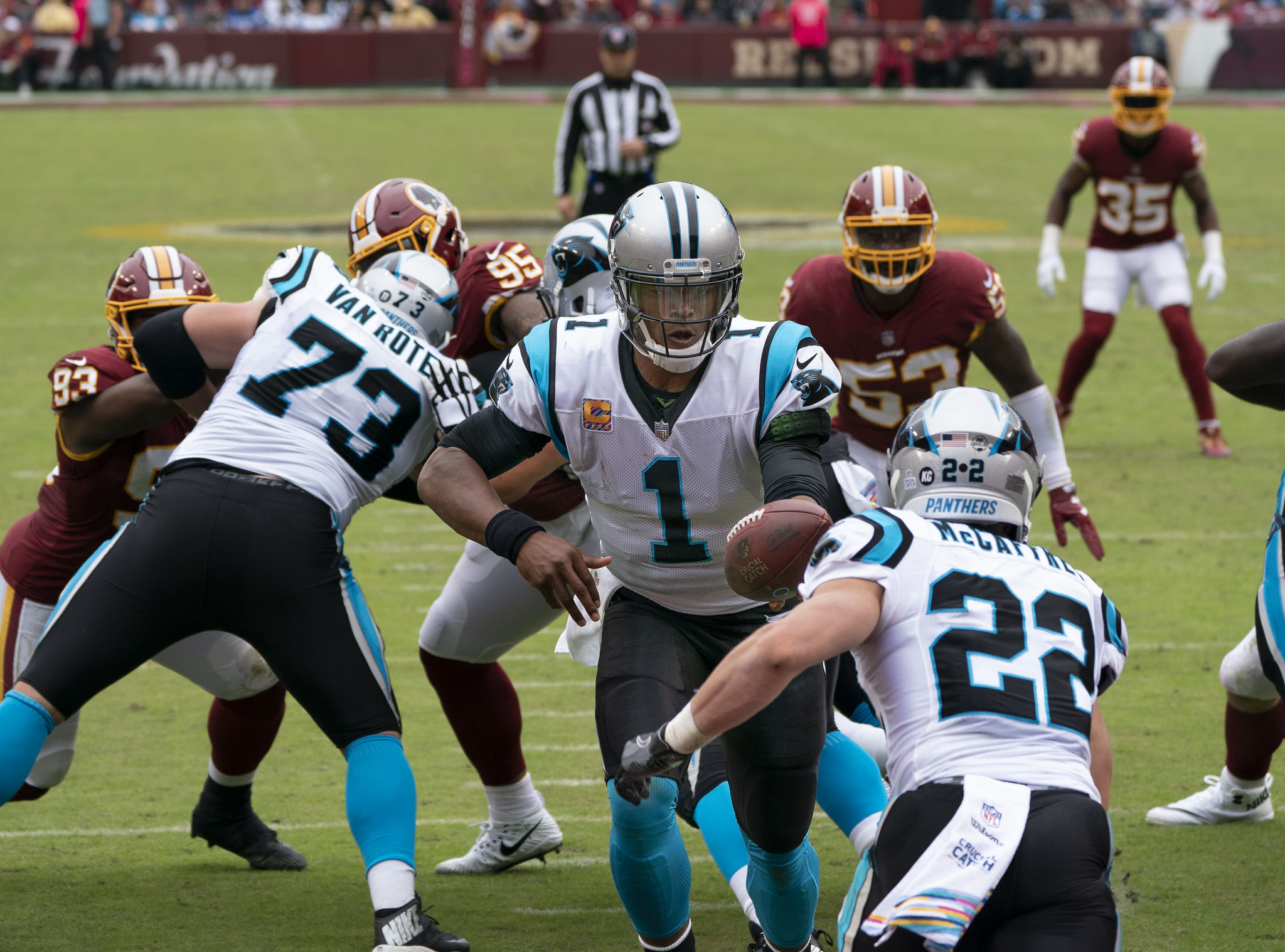 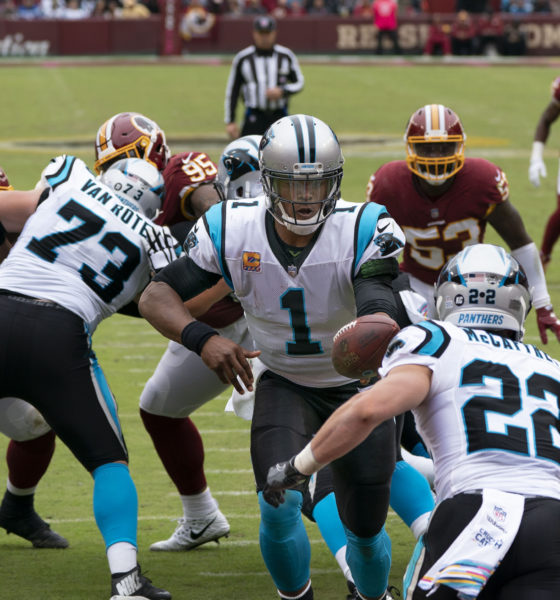 Developer stands to benefit from deal …

This news outlet vehemently opposes extending taxpayer-funded subsidies to the Carolina Panthers of the National Football League (NFL). As we noted in a recent post, if the team’s multi-billionaire owner David Tepper wants to locate his executive headquarters and new training facility in the Palmetto State, he should do that.

Of all South Carolina elected officials, we thought U.S. congressman Ralph Norman – who represents the Palmetto State’s fifth congressional district – would be most attuned to this argument. After all, one of Norman’s redeeming qualities during his tenure in the S.C. House of Representatives was his consistent opposition to taxpayer-funded incentives for economic development.

He voted against taxpayer-subsidized deals for crony capitalist giants Amazon and Boeing – earning plaudits from advocates of limited government (including this news outlet).

It is curious, then, that Norman is positioning himself as “cheerleader-in-chief” among the Palmetto politicians currently waving pompoms (and tax dollars) for the Panthers.

What gives? Apparently Norman has skin in the game …

The 65-year-old congressman, a wealthy developer in his private life, owns property in the immediate vicinity of the preferred site for the Panthers’ new facilities – a huge tract of undeveloped land next to Interstate 77 between Fort Mill, S.C. and Rock Hill, S.C.

In fact if the Panthers’ “Plan A” falls apart, Norman owns what one source referred to as the “backup property” the team is considering purchasing. As well as a piece of property adjoining it that the team would likely purchase as well.

Here is a look at the area in question, with the tracks of land marked by letter …

Whichever tract of land the Panthers choose, Norman’s various real estate holdings – including several hotels in the immediate vicinity of both preferred sites – would likely soar in value.

And obviously if the Panthers went with “Plan B,” he would make a direct profit off of the deal in addition to this ancillary benefit.

“It is very fair to say he has a gigantic personal benefit in either direction that the Panthers were to go in,” a source familiar with the negotiations told us.

Not surprisingly, Norman’s opponents view his advocacy on behalf of the Panthers as self-serving. Meanwhile, several state officials who have been involved in talks with Tepper and his aides tell us Norman has had no role in those negotiations – other than his “self-interested cheerleading.”

“He has had nothing to do with bringing the Panthers here,” one source told us. “But by coming out and doing what he’s doing and taking credit he sets himself up for criticism by trying to drive them to his property.”

“This guy is so tone deaf,” the source added.

Norman rebuked his critics, telling us his opposition to previous subsidies was all about the lack of transparency associated with the process – and the refusal of former legislative leaders to entertain questions about the agreements they negotiated.

“I was NOT against Amazon and Boeing at all,” he told us. “I was against the one hundred million dollar subsidy that was given with no discussion, debate, or answer to questions by legislators.”

Norman told us he voted against the Boeing subsidies after then-speaker of the S.C. House Bobby Harrell declined to respond to his questions about the deal.

“I was the only one voting against and would cast the same vote today,” Norman said.

“Regarding Amazon, again I voted against the subsidy for the same reason as Boeing with this one exception; Amazon was building a warehouse with little else – i.e. machinery, equipment, etc.” Norman told us.

As for the Panthers’ deal, Norman told us “where they are most likely going it’s NOT our property – I wish it was but it’s not.”

He also defended his involvement in the process – including a meeting last month at the Panthers’ current headquarters in Charlotte, N.C. – as part of fulfilling his duty to his constituents.

“I consider one of my main jobs as a congressman to recruit great businesses that will benefit our entire area,” Norman (above) told us. “I do not think we should ‘give away the farm’ to get them, however the incentive package is not something that I control unfortunately.”

Norman further stated that anyone who didn’t appreciate his efforts to lure the Panthers to the Palmetto State should vote to “un-elect” him.

“If you want a representative who fights great businesses, then you need to un-elect me and elect a liberal representative (like) Alexandria Ocasio-Cortez, Nancy Pelosi etc.” Norman said. “Then the results will be higher taxes that bankrupt our great state when companies vacate. I will continue to work to bring jobs and great companies to the fifth district.”

Is it as simple as that, though?

As we have consistently noted, subsidies like those envisioned by South Carolina lawmakers distort the marketplace. In fact, numerous studies have shown that subsidies to sports teams are among the most market-distorting “incentives” of all.

Lawmakers we spoke with disagreed, though.

“The only concessions they are asking for at this point is job tax credits which are already in the statutes – they just doesn’t include pro sports teams,” a source pushing the deal in the S.C. General Assembly told us.