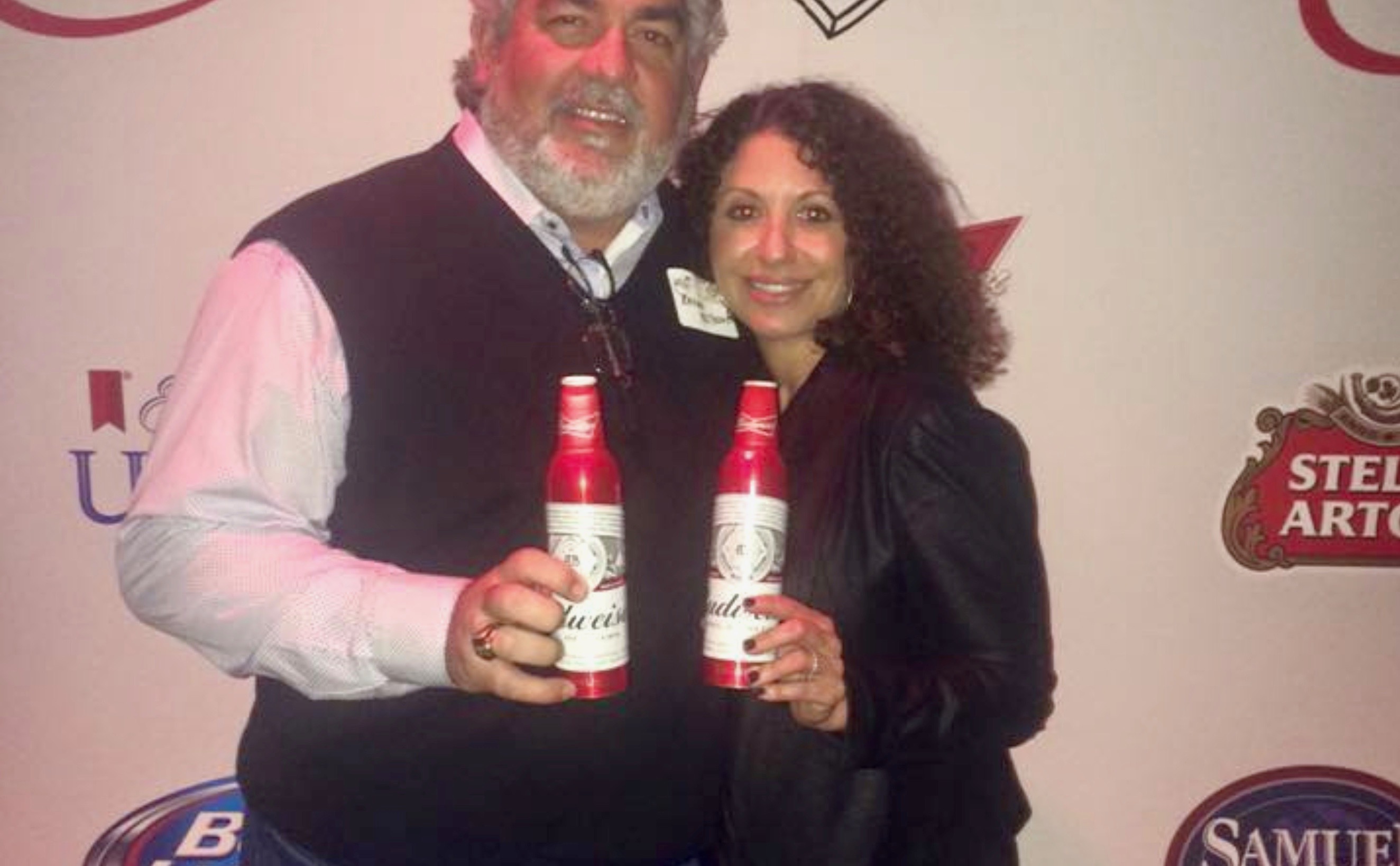 We have nothing against The Bowery, a Confederate-flag draped redneck bar that’s located catty corner from the vacant lot that once housed the Pavilion in downtown Myrtle Beach, South Carolina.

The so-called “Eighth Wonder of the World” is probably a fun place to hang out … and before settling down years ago our founding editor Will Folks was known to tolerate the atonal twang of country music long enough to run a billiards table (ask Joe Azar about that).

As much as it pains us to say, this column is not an exaggerated glorification of Folks’ skills on the pool table.  It is, however, a necessary reminder of a glaring, galling hypocrisy in the city The Bowery calls home: Myrtle Beach, S.C.

We are referring, of course, to Myrtle Beach mayor Brenda Bethune’s ongoing efforts to shut down a host of businesses in the heart of the city’s downtown tourism district via a so-called “overlay district.”  This “Boulevard Ban” – which we oppose – would restrict the sale of certain items within a 22-block stretch of the city’s downtown tourist hub in the name of cracking down on drug abuse and the sale of sexually explicit material.

Apparently alcohol abuse and Confederate flags are okay, though ….

We touched on this issue just last week in an expansive piece on state-level efforts to limit these local bans – citing the Myrtle Beach measure as Exhibit A in local overreach.  But we also used the occasion of the state-level legislation to reiterate Bethune’s hypocrisy in leading a selective crusade against inebriation.

Why selective?  The mayor is the owner of Better Brands – the area’s largest alcohol distributorship.  In this capacity, she obviously has a vested interest in protecting her business from competition.

Which is exactly what she is doing …

Under Bethune’s idealized vision of the “Redneck Riviera,” businesses that sell perfectly legal items – including products containing cannabidiol (CBD) – would be put out of business.  Meanwhile, businesses that buy beer from Bethune in bulk are not only to be protected, they are actually being fêted by the mayor in her official capacity – and honored with taxpayer-funded trinkets.

According to Bethune, Shama is “a true partner in this Myrtle Beach community.”

We don’t doubt that at all … again, we have nothing against the club or its owners.  We are sure they are good people, and we will never blame a business for taking whatever it is being offered to improve its bottom line.

It is the politicians giving them preferential treatment who are the problems … and Bethune is continuing to play favorites at a time when her city’s controversial ban is the subject of a federal lawsuit as well as potential state regulation.

Bethune appeared at the Bowery event on Saturday in her capacity “as mayor of Myrtle Beach.”  And not only did she appear in this official capacity, she presented the establishment with a “historical marker” funded by city taxpayers.

Having endorsed Bethune in her bid for mayor two years ago, it gives us no pleasure to call her out (again).  But given her insistence on continuing to pick winners and losers in a broader “vice war,” we are left with no choice.

Seriously: What makes one vice (i.e. consuming a substance to the point of incapacitation) worthy of eradication and another worthy of official praise?  What sort of metrics go into that determination?

Other than Bethune’s bottom line, obviously …

As we have consistently argued, demonizing one set of “vice” pushers while extolling another is wrong.  No matter the circumstances.

Also … how many driving under the influence (DUI) arrests originated at The Bowery last year?  How many other arrests occured at the establishment over the same time frame?  Or involved individuals who drank to excess on its premises?

We don’t know the answers to those questions.  But according to our sources, at least one local television station is currently in the process of obtaining those figures from the Myrtle Beach police department …

Last summer, guest columnist Mande Wilkes of Surfside, S.C. – who opposes the “Boulevard Ban” – noted that “of 136 arrests that occurred within the very recent past, 53 were alcohol-related.”

“Not a single one of those arrests involved any of the banned items,” she added.

Again … how many of those alcohol-related arrests occurred or originated at The Bowery?

Personally, we don’t really care what the answer to that question is … because it won’t do anything to change the underlying issue of fairness.  Whether it was one arrest or one hundred, we are still dealing with a double standard on the part of city officials.  Including one who is deeply conflicted.

This news outlet has written on numerous occasions in the past (including just last week) about the debate over legalizing marijuana and other drugs for medical and/ or recreational purposes.  Our position has always been clear: We support legalization, with proper limits.

Perhaps the dime-bag dealer in the shady motel on Ocean Boulevard is a “criminal.”  We don’t necessarily think so, but we judge those things on a case-by-case basis.  But what about the doctor unnecessarily over-prescribing opioid-based pain medications to patients?  Or, in this case, the beer wholesaler cozying up to one of their favored customers while working to put his competitors out of business?

We have accepted many of the arguments made by our law enforcement and prosecutorial friends regarding their opposition to the legalization of medical marijuana.  We still support legalization, but we understand where they are coming from on the issue – and we appreciate their continued efforts to educate us (and our readers) as to their perspective.

One thing we will never understand, though, is how one “vice” is alright but another is not …

Hopefully, that sort of hypocrisy will never make sense to us.