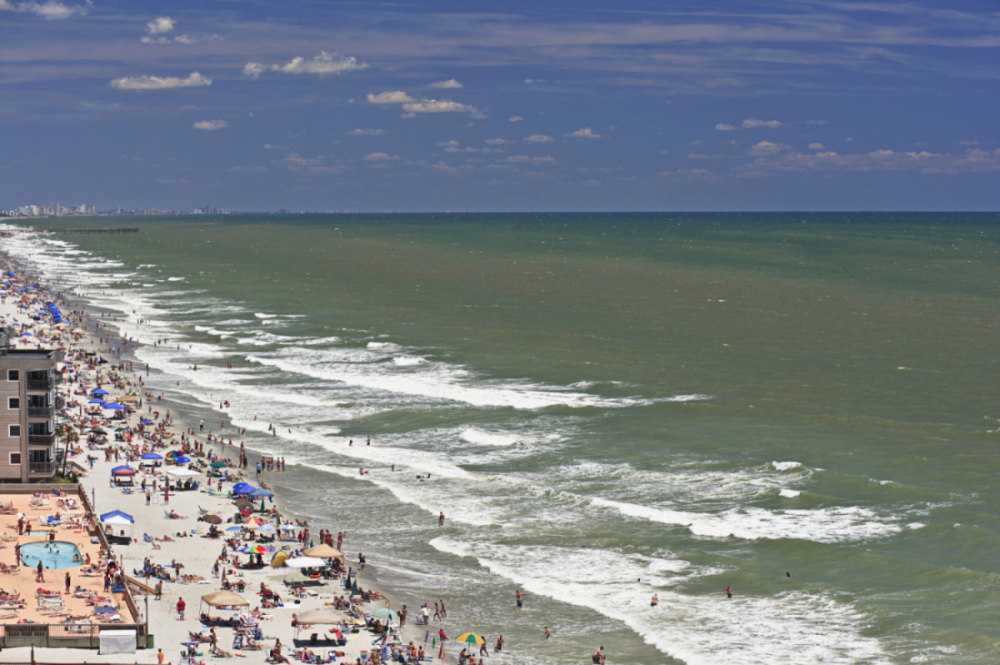 As noted in a post earlier today, this news site has consistently supported the decriminalization of marijuana and other drugs … for medical and recreational purposes.

We believe decriminalization is a liberty issue … and an economic one.

But we also believe there must be limits to this freedom (especially when children are involved).  For example, we oppose the storefront sale of “edibles” to underage customers.  We don’t have a problem with edibles in and of themselves, but in far too many cases these tetrahydrocannabinol (THC)-based products are being marketed exclusively to children.

Accordingly, we support the right of local and state law enforcement agencies to test edibles infused with THC – or cannabidiol (CBD), which is legal in South Carolina – to determine if they are in compliance with applicable laws.  We also support harsh penalties for vendors who sell such products to underage consumers.

Having said that, it seems clear to us that police – especially those patrolling the streets of Myrtle Beach, South Carolina – have far more pressing law enforcement priorities to deal with than the sale of THC- and CBD-infused edibles.  Seriously, the Grand Strand of South Carolina has turned into a third world nation – and with bullets flying through its streets Mogadishu-style, police should probably focus their attention first and foremost on the gang violence prompting these outbursts.

Anyway, all of this is a backdrop to a “brewing” local battle between Myrtle Beach mayor Brenda Bethune and Mande Wilkes – a former columnist for this news site who has become one of the more popular voices for reform in this particular corner of the Palmetto State. 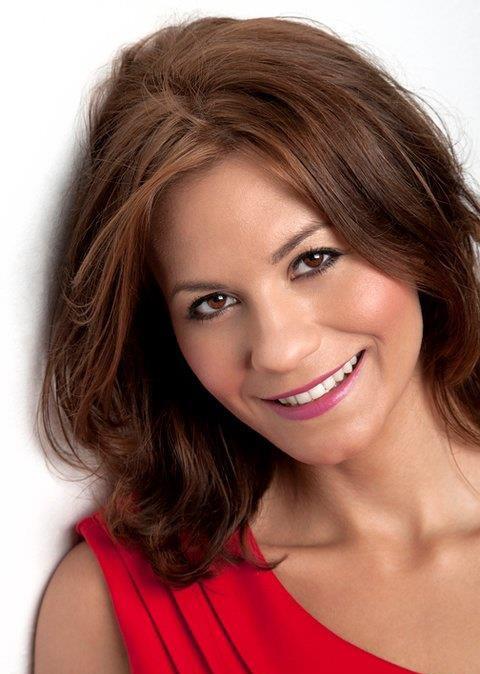 Wilkes (above) brands herself as “a writer, media personality, and mother living on the SC coast.”  She’s much more than that, though.

Her social media page might as well be another mainstream media outlet on the Grand Strand, where the legacy press has spent years serving as the de facto advertising agency for he corrupt local chamber of commerce.

There’s a void for real news here, in other words … and Wilkes’ witty rebukes of local elected officials is helping to fill it.

That’s why it didn’t surprise us at all that Bethune felt compelled to respond after Wilkes called her out last week on the issue of CBD testing – which Bethune supports.

“The MB mayor sells alcohol for a living,” Wilkes wrote recently, referring to Bethune.  “Yet … she’s on record as wanting to go after businesses that LEGALLY sell CBD oil.  When you get people wasted for a living, you lose moral high ground.”

Bethune is the owner of Better Brands, an Horry County alcohol distributor for Anheuser-Busch.

Wilkes followed up her original post over the weekend by citing a December 2017 article in The Washington Post documenting the extent to which alcoholic beverage sales are in decline in states that have decriminalized marijuana.

“Could this be why (Bethune) is waging a War On CBD?” she wrote.  “Is she worried about about competition to her beer business?”

Ordinarily, this would have been your typical tit-for-tat over a hot-button issue … but Bethune’s response to Wilkes raised it to a higher energy level.

“Perhaps you should get your facts correct,” Bethune wrote in response to Wilkes’ original post.  “If you’re basing your comment on an online article it was wrong.”

Bethune went on to say she “didn’t say anything about CBD oil” – even though The (Myrtle Beach, S.C.) Sun News specifically quoted her as referencing CBD oil in this article.

Challenged on that score by Wilkes, Bethune responded by saying “this may be hard for you to believe, but sometimes the press makes mistakes.”

“I work well with the media, however that doesn’t mean they always get all facts correct,” Bethune wrote.  “They are humans just like we are.”

That’s true … but did the press get it wrong in this case?

Presented with Bethune’s comments, The Sun News stood by its reporting – which specifically cited the mayor as “expressing concern” over the smell of CBD-infused edibles sold in Myrtle Beach storefronts.

“We have stores on the boulevard right now (which) have cases of edibles and they are marketing to children,” Bethune said, according to the paper. “They have lollipops, and if you open one of these jars, it looks and smells exactly like regular marijuana.”

Two sources who attended the Myrtle Beach city council meeting at which Bethune is alleged to have made these statements attested to the accuracy of The Sun News report, which was originally filed by reporter Megan Tomasic.

Not only that, they affirmed Bethune was explicitly referring to CBD oil in her comments.

“What other kind of edibles are legal in South Carolina?” one of these sources told us.

This news site endorsed Bethune during the 2017 Myrtle Beach mayoral election, but to say we are disappointed by her handling of this situation is an understatement.  First of all, she’s conflicted eight ways from Sunday on this issue … which is usually when you recuse yourself as opposed to insert yourself.  Second of all, when she was called out for not telling the truth on the issue, her response was to suggest someone else was not shooting straight.

Needless to say, this is not what we had in mind when we commended Bethune to voters’ attention last fall …