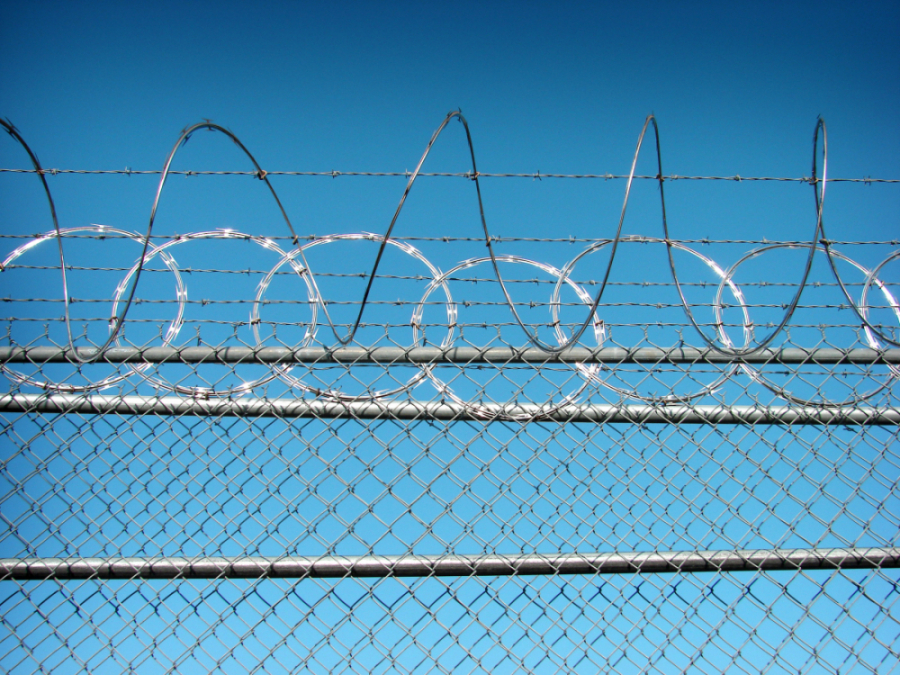 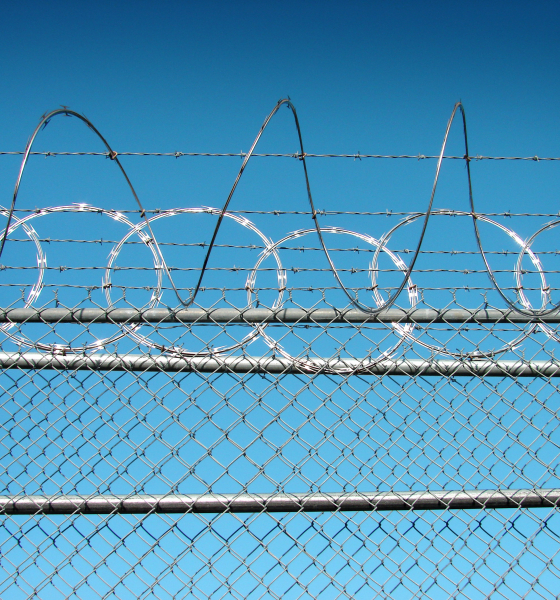 Sometimes, you have to throw down markers in the public policy arena … stake yourself out on issues.

Actually, we wish more people would do that … especially those empowered to implement policy.

Take the ongoing debate in South Carolina over the issue of “sentencing reform.”  To say state lawmakers have entered this debate leading with their hindquarters would be putting it politely.

They have ass-backed their way into this issue in a big way … and will likely have to spend considerable time, energy and political capitol attempting to, um, reorient themselves.

Of course in South Carolina, when was the last time state lawmakers approached something the right way?

Anyway, in an effort to assist Palmetto policymakers (who have ignored our advice over the last twelve years at their peril), we believe it is important to share our thoughts on these issues.

In the fall of 2017 we laid out a series of proposals aimed at reforming the state’s correctional system – and our recommendations on sentencing reform will naturally flow from those general principles.

But even those concepts – which addressed sentencing reform issues in some detail – are insufficient to the current discussion.  Before talking about sentencing reform, we need to pull the lens back a bit further and examine a few broader principles.

First and foremost, we are sick unto death of hearing about “overcrowded prisons.”  Or “understaffed prisons.”  Or “insecure prisons.”  Or “dilapidated prisons.”  As we have stated repeatedly over the years, corrections is a core function of government and as such, it must be funded commensurately.  It is absolutely ridiculous that our government is appropriating tax dollars toward debt-inducing higher education, speculative “economic development” deals, crony capitalist conservation easements and all manner of other unnecessary spending while giving our prisons short shrift.

Government has no business doing those things … but it has every business running prisons effectively and efficiently. 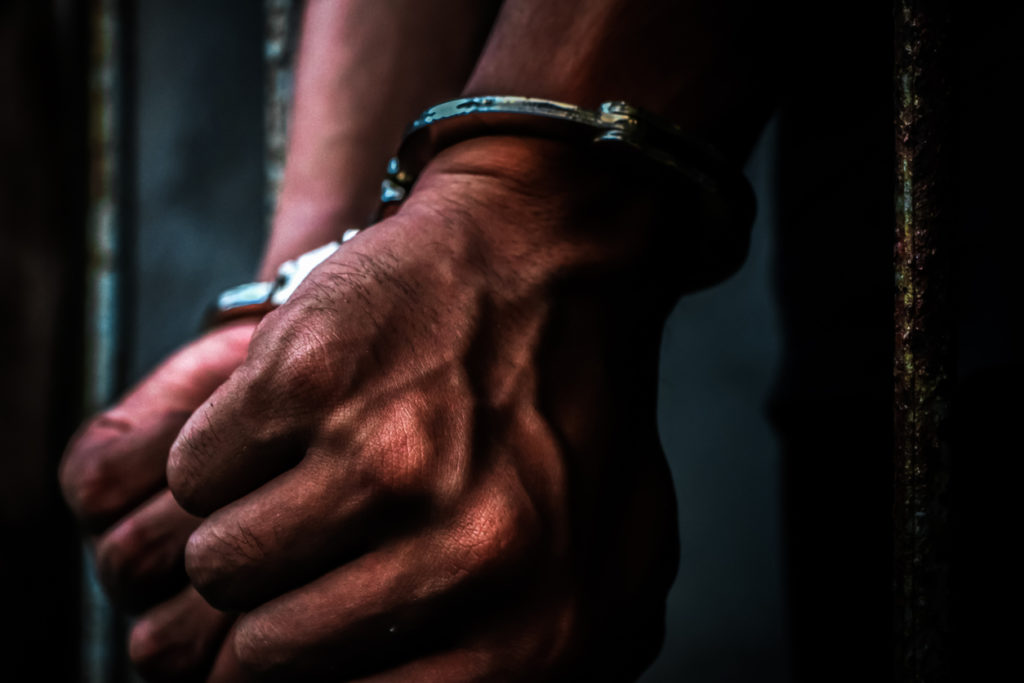 Because make no mistake: A desire to reduce/ play demographics with the current prison population is not a valid basis for “reform.”  It is an outcome in search of a rationalization.

If more prisons are needed, more prisons should be built.  And while prisons should not be cathedrals, they should be clean, secure and not excessively crammed.  Which brings us to our fundamental basis for correctional reform – separating the wheat from the chaff.  As we put it in our recent column, it all boils down to “dealing more harshly (and permanently) with convicted killers and less harshly with certain non-violent offenders.”

How harshly?  Very harshly.  And not just convicted killers, either.  We believe other offenses warrant the most permanent justice a system can offer.

Re-instituting capital punishment for real – rather than going along with the ridiculous charade we have now – is every bit as essential to authentic sentencing reform as lowering punishments for first-time non-violent offenders (including non-violent drug offenders).  In fact, we feel so strongly on this point that we could not support one without making sure the other was a part of the package.

What else, though?  How else can we in South Carolina better strive toward the justice that eludes us as a state (and as a society)?

When it comes to sentencing reform, we believe a critical component must be the elimination of parole – if for no other reason than this would get rid of a totally superfluous $61 million-a-year government agency, the S.C. Department of Probation, Parole and Pardon Services (SCDPPPS).

When it comes to this alliterative mouthful of a bureaucracy, we say simply “no, no and no.”

Seriously, any legitimate probationary/ case review responsibilities performed by this agency could be easily folded into the S.C. Department of Corrections (SCDC), but we digress.  This is not about rearranging alphabet soup bureaucracies, it is about rethinking government’s focus and function.

Obviously, the elimination of parole in South Carolina would not apply to inmates who were convicted of a charge prior to the change we are envisioning.  Anyone sentenced to a crime in South Carolina prior to such a policy shift should remain eligible for parole per the conditions of their original plea agreement or conviction.  This is solely for cases moving forward.

Also self-evident, we think, would be the necessary review/ revision of current sentencing guidelines related to a general revocation of parole.  Sentences need to mean something (a.k.a. the point of eliminating parole) but they should also be fair.  In fact, we think forcing lawmakers to think long and hard about what sort of time goes with what sort of crime could dramatically enhance fairness in the system.

Speaking of fairness, we also believe – as cruel as it may seem – that there should be no retroactivity when it comes to sentencing reform.  In other words, whatever changes are made to the sentencing system as a result of this reform effort – they should not be applied to anyone currently in the system.

How come?  Easy: Prosecutors should not have their legs cut out from under them.

If a plea agreement was reached – or if a defendant was found guilty by our criminal justice system – going back and undoing these outcomes without a compelling rationale to do so strikes us as unfair, especially in cases involving victims of violent crimes (or survivors of crimes of a sexual nature).