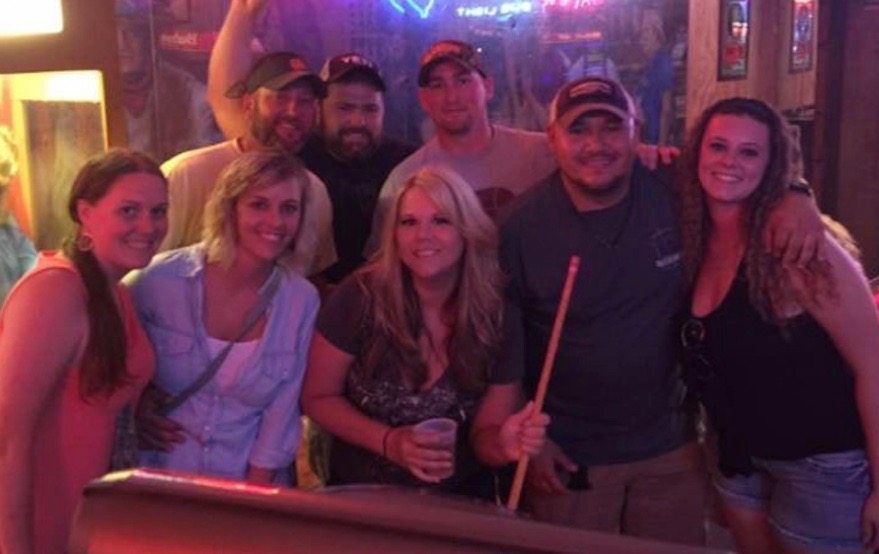 This scandal involves Laurens, S.C. police captain Scott Satterfield, who appears to have gotten into some serious trouble on a vacation to Myrtle Beach, S.C. last month.

It’s still not entirely clear, but Satterfield is accused of being involved in an altercation at a Myrtle Beach bar – The Bowery – during which he used racial slurs.  Hours later, he was allegedly involved in a “domestic incident” with his wife, Amy Satterfield – after which he reportedly drove while intoxicated.

Statements from three officers who witnessed the events – which allegedly occurred on the evening of June 23 and the early morning hours of June 24 – paint a disturbing picture of what is alleged to have transpired.

“This is what happens when a black man comes into a white man’s bar,” Satterfield allegedly told an as-yet-unidentified black man who sat on the edge of a pool table where he and his friends were playing pool.

The man – who was asked to leave the establishment – claimed to have been waiting on the restroom at the time Satterfield approached him and told him to “get the f*ck off of our table.”

Satterfield later repeatedly referred to the man as a “n*gger,” according to the statements, and had to be restrained by his fellow officers from initiating a physical confrontation.

Later that evening, Satterfield reportedly got into an argument with his wife during which he threatened to hit her “in the head with a beer can” if she did not “shut the f*ck up.”

Hours later – after allegedly consuming a bottle of Fireball Whiskey – officers claim Satterfield got into a major argument with his wife that included some physical contact.

“I was (awakened) by someone yelling ‘Don’t touch me again,'” one of the officers noted in a statement.

The officer said he asked Amy Satterfield if her husband struck her, to which she replied “no he just grabbed me and called me a whore.”

He told one of his fellow officers he was “tired of having a whore for a wife” and that he was departing the vacation early to return to Laurens.

“I pleaded with him to calm down and not drive because he was intoxicated,” the officer stated.

And here is the statement submitted by Laurens, S.C. police sergeant Joey Pittman …