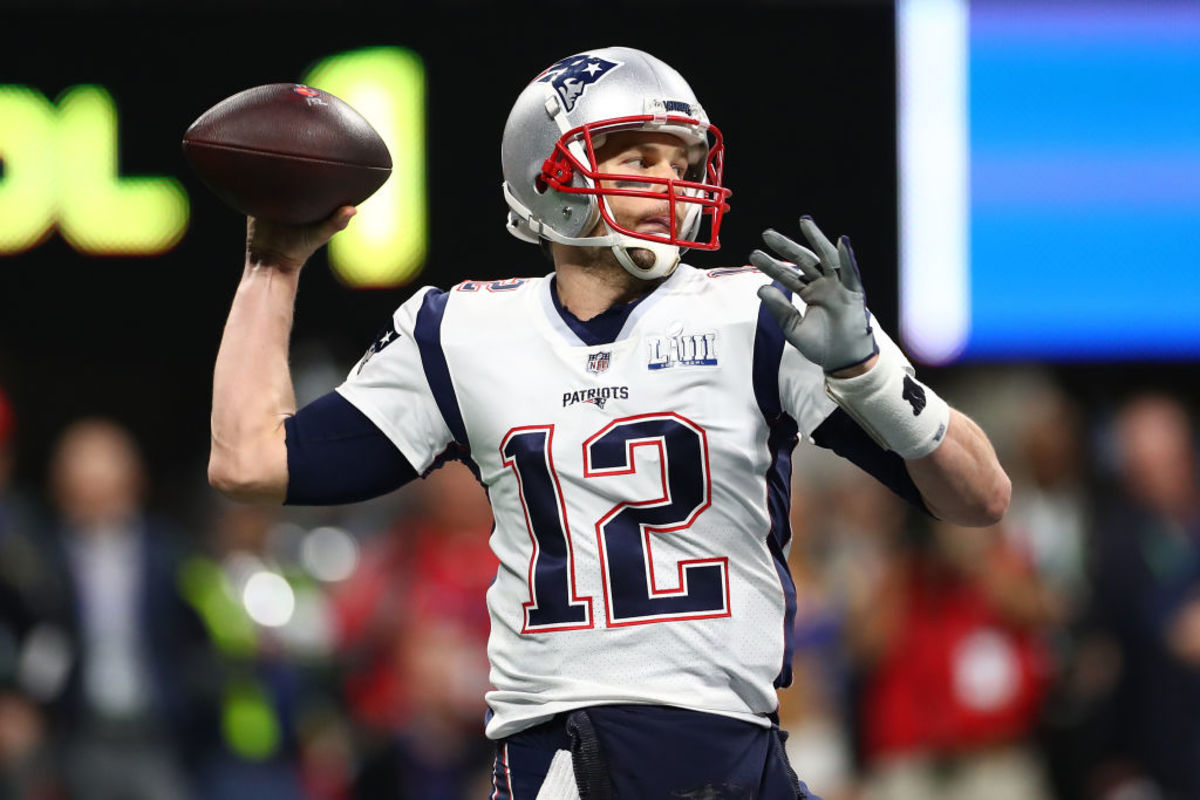 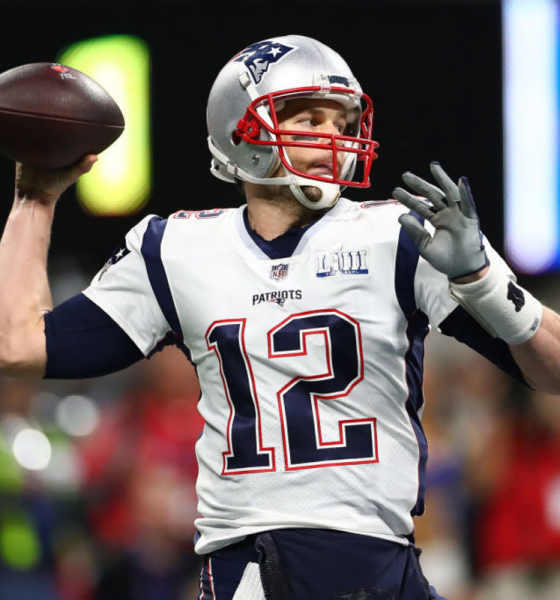 While the immediate trajectory of the National Football League (NFL) remains very much up in the air, there is no debate as to its greatest player.  Or team.

Future Hall of Fame quarterback Tom Brady erased whatever shred of doubt may have remained when his New England Patriots won their sixth Super Bowl title on Sunday evening in Atlanta.  Playing in their third straight championship game, the Patriots outlasted the Los Angeles Rams 13-3 in a defensive-minded battle that underwhelmed many fans following back-to-back thrillers.

Still, the win was (another) one for the history books for New England and its star quarterback, who has rewritten the postseason record books after the Patriots drafted him two decades ago as a late-round insurance policy for their franchise signal caller, Drew Bledsoe.

And yes, Brady – a fan of U.S. president Donald Trump – will be going to the White House to be honored.

While Brady celebrated his record-setting sixth ring, former University of South Carolina standout Stephon Gilmore celebrated his first.   The 28-year-old Rock Hill, S.C. native – whose decision to play for the Gamecocks in 2008 helped usher in a new era of competitiveness at the school – sealed his team’s victory with a leaping fourth quarter interception of Rams’ quarterback Jared Goff.

“I saw it the whole time,” Gilmore said of his pick. “I knew he was going to chuck it up. It’s probably one of the easiest picks I had all year.”

Nothing was easy about this season for New England, though.  The team stumbled out of the gate (losing two of its first three games) and then dropped back-to-back contests in December – fueling talk that the dynasty was done.

But the Patriots caught fire as they entered the postseason, thriving on their newly minted underdog status as most pundits were predicting the Kansas City Chiefs to represent the American Football Conference (AFC) in the Super Bowl.

“I know everyone thinks we suck and, you know, can’t win any games,” Brady told CBS’s Tracy Wolfson prior to Patriots’ capturing their ninth AFC championship with him under center last month. “So we’ll see. It’ll be fun.”

It was fun … for Patriots fans, anyway.  Not only did they beat the Chiefs in thrilling overtime battle two weeks ago in Kansas City, but the latest championship has their 41-year-old quarterback hungry for more rings.

The oldest non-kicker in the NFL, Brady made it abundantly clear there was a “zero percent chance” he would retire at the end of this season – confirming his previously expressed intention to play until the age of 45.

Asked by reporters after the game how winning a sixth ring impacted his calculus, Brady responded “it doesn’t change a thing.”