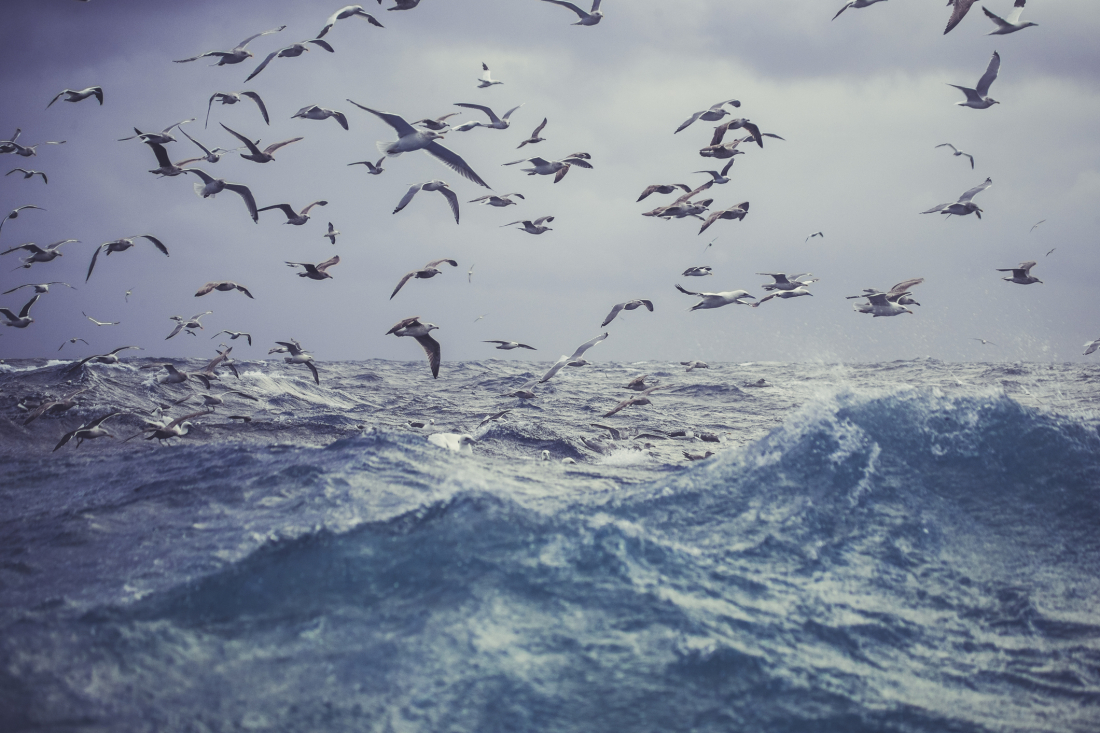 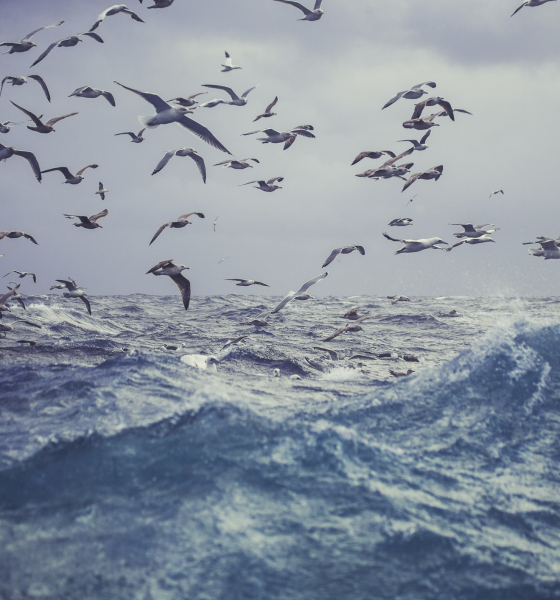 Harnessing the power of the gulf stream …

This news outlet has made it abundantly clear over the years (and recently) that we support offshore drilling.

As far as we are concerned, it is a simple matter of leveraging every available opportunity to keep energy costs low for consumers – in their homes, business, vehicles, you name it.   At the very least, we believe seismic testing in the Atlantic continental shelf should be allowed so that policymakers can reach informed decisions as to the pros and cons of the issue.

Our view remains the same as it was years ago: Drill, Baby. Drill.

“Whatever keeps our nation’s lights on and motors purring at the lowest possible cost to consumers,” we have often opined.

Having said that, we also believe in the Biblical notion of stewardship – of sustainability and the idea of leaving the world better than we found it.  We believe people at most points on the ideological spectrum embrace such desires (at least we hope they do), and we certainly believe these consumers would be willing to pay a modest premium for energy provided by clean, sustainable and renewable sources.

The payment of such a premium should be up to them, though, not up to liberal politicians like U.S. senator Lindsey Graham who support the European model of taxing carbon (a.k.a. exactly what precipitated those riots in France last year).

We support offshore drilling, and we similarly support all manner of renewable energy sources – as long as they are being driven by market preferences not government edicts and subsidies.  Among them?  The “other” offshore energy idea – harnessing the gulf stream.

For those of you unhip to your oceanography (or for that matter your precolonial maritime navigation), the gulf stream is a generally north or northeastern-running current that originates in the Gulf of Mexico and runs up the eastern seaboard of the United States before curling out into the north Atlantic.

Take a look at it here …

Is it powerful?  Immensely.  Passing Cape Hatteras, North Carolina (where it comes within 15-20 miles of the coastline), the gulf stream travels at around five miles per hour – packing more power than all of the world’s rivers combined.

In fact, the flow of the gulf stream off the North Carolina coast is forty-five times more powerful than the flow of all the rivers on the planet.

According to East Carolina University (ECU)’s Coastal Studies Institute, harnessing a mere 0.1 percent of the gulf stream’s potential energy would yield an astounding 300 gigawatts of power – the equivalent of 150 nuclear power plants (facilities which, the last time we checked, America was not building anymore).

So this could be important …

It’s the “harnessing” part that will prove tricky, though.  Underwater turbines would seem to be the best way to get at the energy, but those don’t exist … at least not yet.

“So far, no commercially connected turbines operate in the Gulf Stream,” a 2016 article published by The Virginian-Pilot noted.  “A few prototypes have been tested off the coast of Florida.  Challenges include turbine maintenance in a harsh, salty environment and long distances to run cable connections.”

Also, the turbines would have to be able to move with the gulf stream – which is constantly sliding and slithering as it makes its way up the coastline.

“Although it is often described as a river within the Atlantic Ocean, that description falls short of what is happening,” a 2017 Coastal Online Review report noted.  “The gulf stream is more like a fire hose that no one is holding; there is always flow and a lot of it, but the actual location of that flow is constantly changing.  The key to successfully harvesting the energy of the gulf stream is to always be where that flow is greatest.”

There is also the issue of depth.  Some of the gulf stream’s strongest currents run several hundred feet below the ocean’s surface – creating another challenge for energy engineers.

Given its unpredictability, scientists have been discussing potential turbine “arrays” or “mobile submersible” turbine technology that can capture the maximum amount of energy from the gulf stream’s massive flow.

Bottom line?  We are probably many years away from harvesting energy from the gulf stream but the research necessary to accomplish this task – including predictive modeling aimed at helping harvesters place the turbines in the right places – is clearly moving forward.

Can energy from the gulf stream be collected, stored and transmitted to homes and businesses all over America?

Why not?  Humans have put men on the moon.  We have harnessed the power of the atom.  We have put the world’s most powerful computers in our pockets.

So yeah … we think this is doable.

In the meantime, though, we will continue to advocate for the maximum engagement of all potential energy sources – including offshore drilling – with the goal of keeping consumer prices low and further expanding America’s burgeoning energy independence.