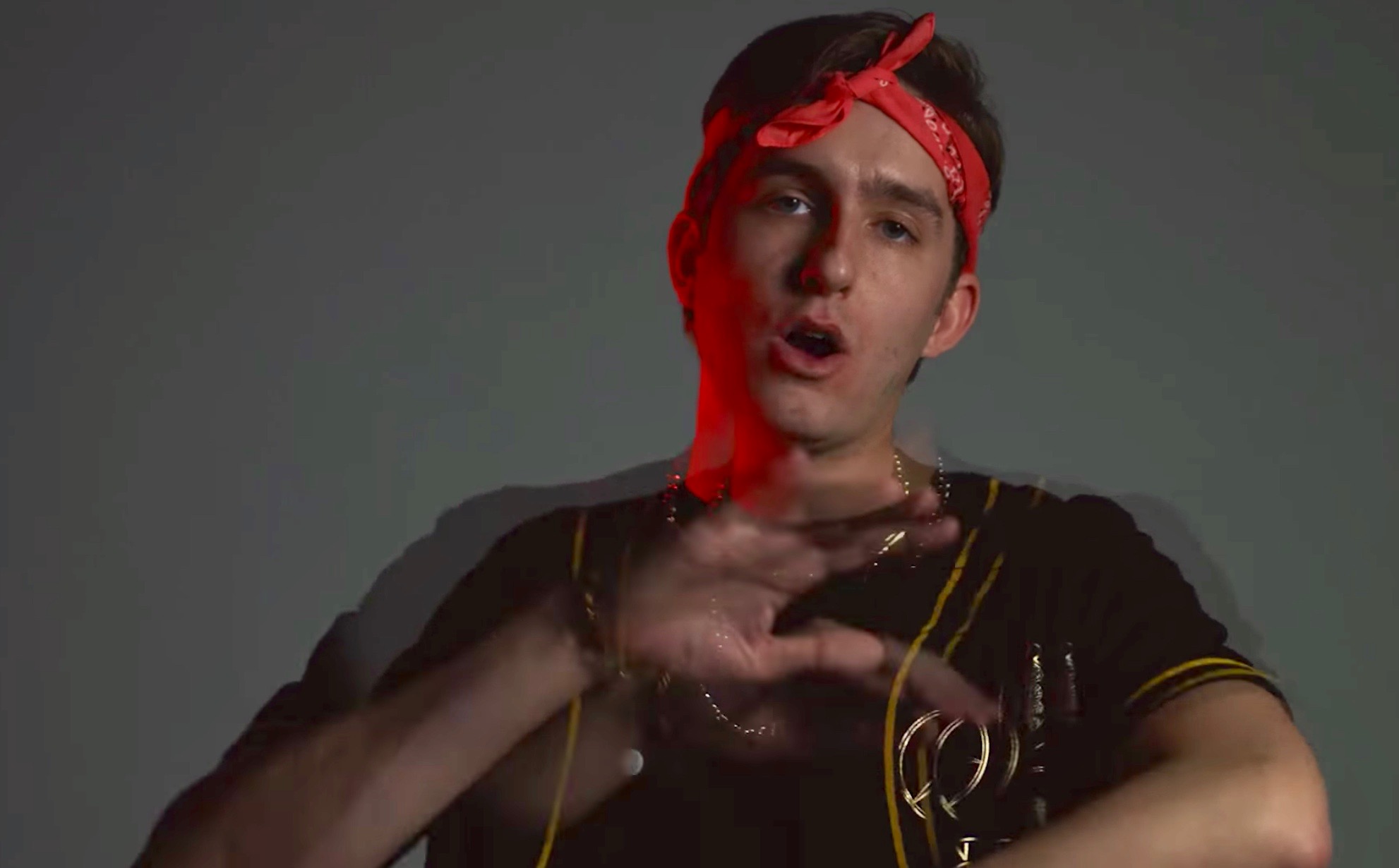 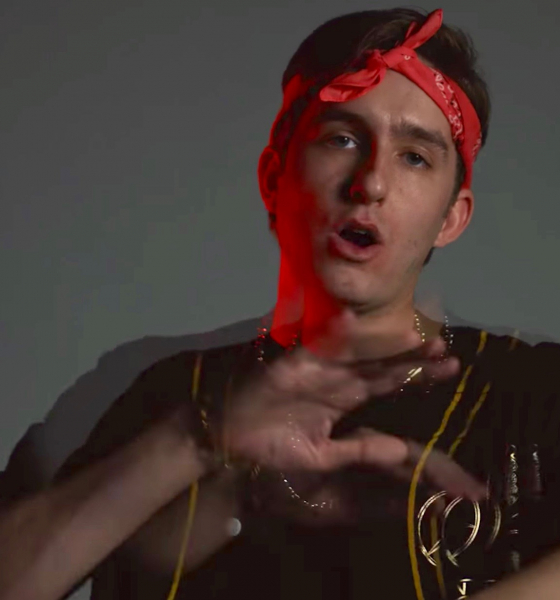 As we are in the business of telling it like it is, we appreciate blunt truths when we see them.

Sadly, living and working in South Carolina we rarely see them.  The Palmetto State hides a multitude of ugly realities under the veneer of genteel accents, antiquated officialdom and cozy coverups … with a mostly supplicant mainstream media standing idly by, more interested in maintaining access to the corrupt status quo than challenging its enduring legacy of failure.

No sermons today … for once, someone else is grabbing (and dropping) the mic …

This week, we were forwarded the online biography of a Columbia, S.C. attorney named Eric Poston who recently resigned from his position with Richardson Plowden – a business-defense law firm with offices in Charleston, Columbia and Myrtle Beach.

Poston is now hanging his own shingle out there, and the pitch he is making for his firm – Chalmers Poston – is quite simply one of the most amazing things we have ever read.

I’m South Carolina lawyer Eric Poston and I’m here to expose the truth about how our legal system operates. When you file a lawsuit or are charged with a crime, it’s not just you against the defendant or you against the prosecutor, it’s you against an entire Good Ole’ Boy System of lawyers and judges who have been working together their entire careers and who will be working together long after you’re out of the picture. Unfortunately, this oppressive system far too often includes your lawyer as well.

Now, this system is one founded on a patriarchal hierarchy based on pedigree and personal connections, not competence or ethics. It punishes those few lawyers who dare to fight against it; those few lawyers willing to sacrifice their social or political status in the pursuit of justice.

For my first few years practicing, I was unknowingly a part of this corrupt system, beholden to its wishes and complacent to the injustices I witnessed. As a young lawyer, this system was all I knew, so I adapted to it and learned to accept it as the norm.

But my philosophy changed when the system turned on me and revealed it’s true nature.

As “Peppers” (Seann William Scott) famously said to “Frank the Tank” (Will Ferrell) in the 2003 comedy Old School (after the latter shot himself in the jugular vein with a Mexican-grade horse tranquilizer) “Yes!!! … that’s awesome!!!“

Because that is awesome.  Better than we have ever said it, as a matter of fact …

Seriously, you could try to argue with Poston’s characterization of the South Carolina criminal “justice” system, but you would fail.

So … what happened to Poston? Back to the bio …

Recently, it came to the attention of several notable lawyers that I enjoy making hip hop music in my free time. So of course, they expelled me from the system, labeled me a “degenerate” and said I “simply wasn’t cut out to be a lawyer.” As a result of the system’s rejection of me, I stand here today with the absolute conviction that it is my moral duty to fight against it. And because I’ve been a part of the system, I know how it operates and I know I can and will prevail.

This news outlet did a little digging and found a few examples of the music composed by Poston (a.k.a. Ducati James).

No … not in our estimation, but obviously that call wasn’t up to us.

The real story here, from our perspective anyway, is the harsh light Poston’s statement shines on a South Carolina judicial system that is in desperate need of reform … starting with the notoriously corrupt process of allowing the S.C. General Assembly to vet and elect judges.

We have called on lawmakers to surrender this authority for years, but each year they refuse to do so … and each year there is a fresh scandal highlighting how much more incestuous the judicial qualification and selection process has become.

Anyway, while we keep pushing for that (and other) judicial reforms, props to Poston for laying it all on the line …

It’s nice to see somebody else in this state sounding off like they have a pair.

Got something you’d like to say in response to one of our stories? Please feel free to submit your own guest column or letter to the editor via-email HERE. Got a tip for us? CLICK HERE. Got a technical question or a glitch to report? CLICK HERE. Want to support what we’re doing? SUBSCRIBE HERE.
Banner: Ducati James