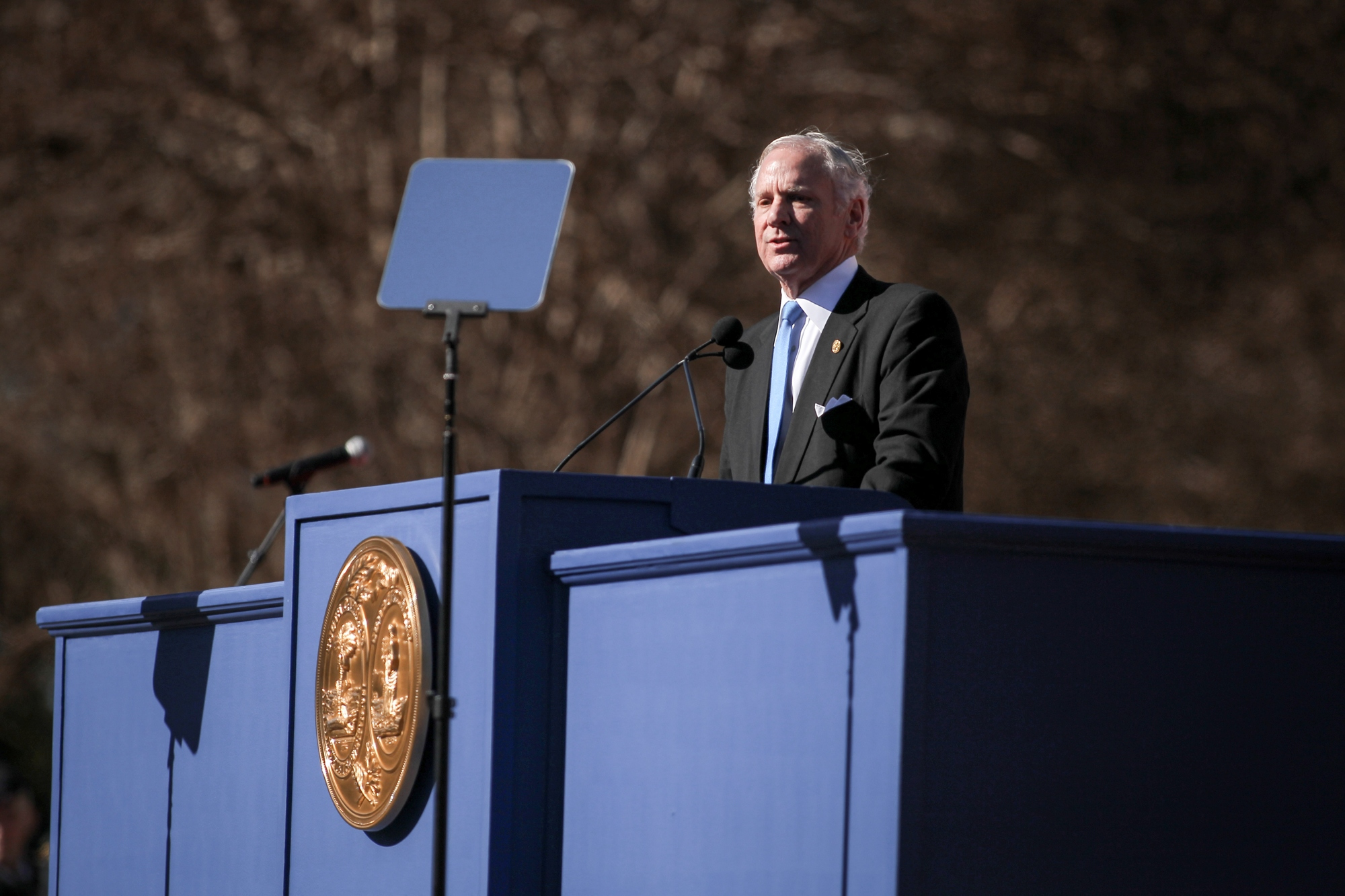 There’s a report in The (Charleston, S.C.) Post and Courier this week about Republican governor Henry McMaster needing to take out a $100,000 bank loan in the final days of his 2018 victory over Democrat James Smith.

According to reporter Andy Shain, McMaster “loaned his campaign $100,000 in the week before the Nov. 6 election despite raising a near-state record amount of money to seal his win.”

The $100,000 loan was reportedly required to assist McMaster’s campaign with “cash flow” problems as pledges from donors began to arrive during the waning days of the campaign.  That is consistent with reports we previously received about McMaster’s bid being cash-strapped – and relying on contributions related to his inauguration to cover its outstanding bills.

According to campaign finance reports, the loan in question was made on October 30 and repaid on November 19.  It was not disclosed until this week, when McMaster and Smith filed their fourth quarter reports with the S.C. State Election Commission (SCSEC).

McMaster raised $8.1 million over the course of his victorious campaign, meaning this money is a proverbial drop in the bucket.  Also, this race was effectively over the moment McMaster – thanks to a last-second assist from U.S. president Donald Trump – narrowly defeated conservative Upstate businessman John Warren in the June 2018 GOP primary.

While the incumbent governor underwhelmed compared to other statewide GOP candidates, he was never in any danger of losing the general election to Smith.  At all.

This news outlet is obviously not a fan of the current governor, but barring anybody stepping forward with evidence of something sinister going on with respect to this loan we honestly don’t see what all the fuss is about.

John Tecklenburg Files To Run For Mayor Of Charleston