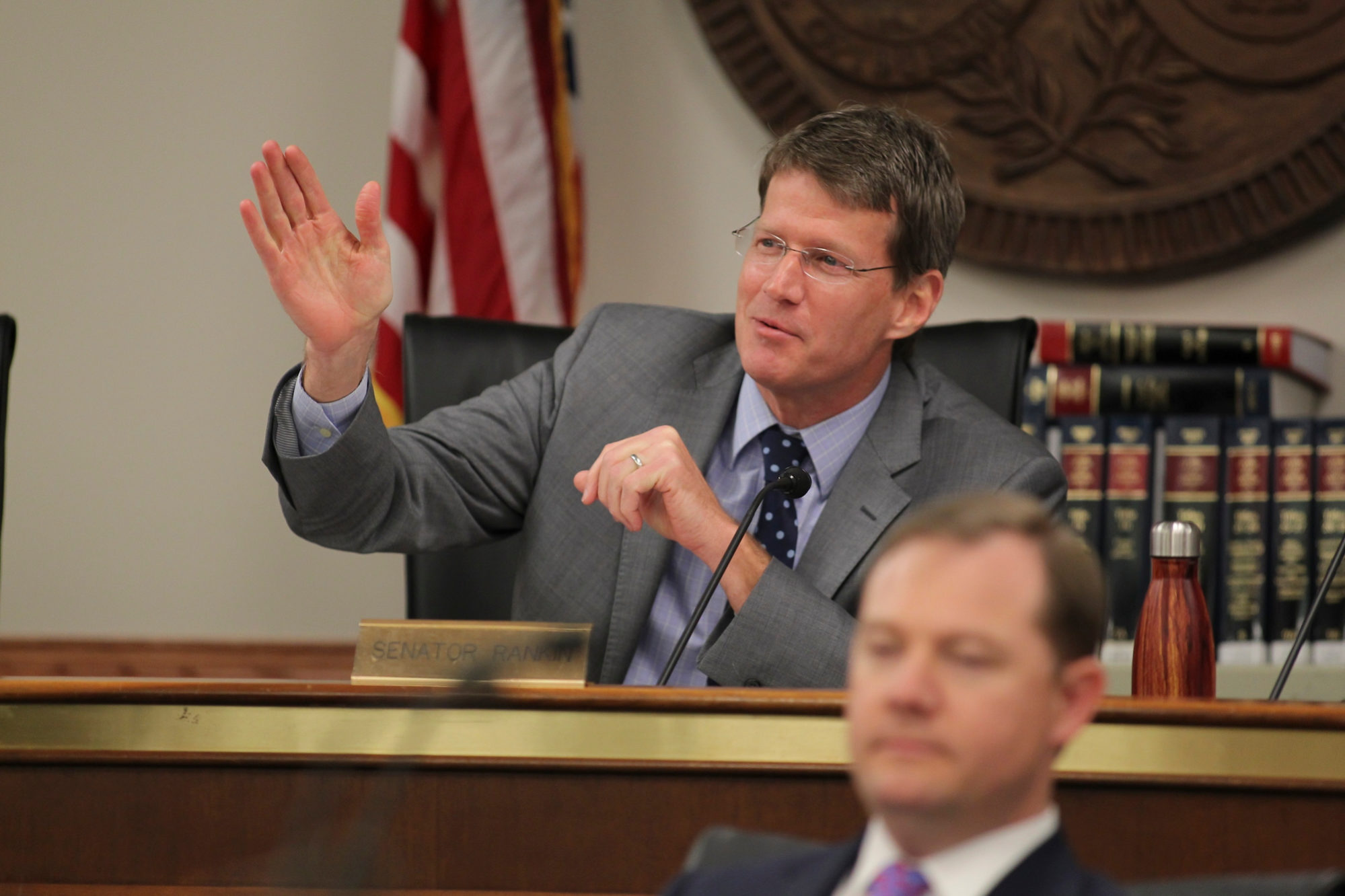 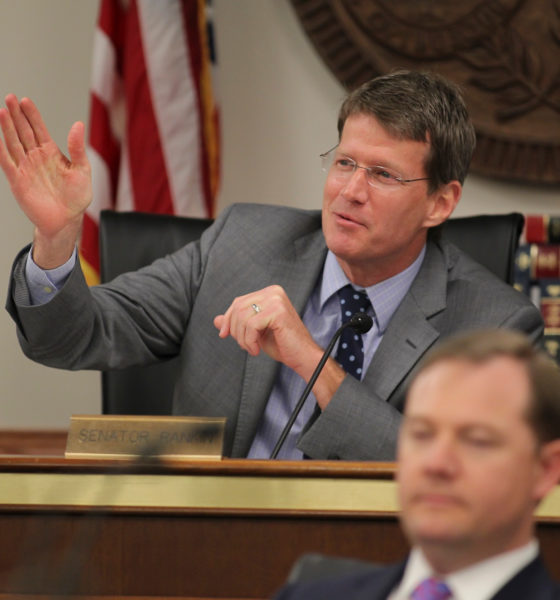 By any measure, South Carolina is failing … hard.

Our work force is small, our government-run schools are atrocious, our roads and bridges are in deplorable condition (Interstate 95, anyone?) … yet the self-serving politicians who profit from the perpetuation of this failed status quo somehow manage to keep evading all accountability for their corruption.

All while the price of failure skyrockets …

What sort of change are we talking about?  Among other things, the Palmetto State needs to provide tax relief targeting the middle class (not regressive tax swaps), adopt universal school choice (not just small, special needs-based choice), privatize non-essential government functions (including higher education) and appropriate infrastructure resources based on need, not politics.

Oh, and in the aftermath of the #ProbeGate investigation, it also needs comprehensive anti-corruption legislation … not more “reform in name only.”

Will any of these key issues be addressed?  Or will lawmakers continue paying lip service to real reform as they dump increasingly large sums of taxpayer money into a system that’s guaranteed to produce diminishing returns?

Sadly, we don’t have to wonder what the answer to that question is … because there are decades of precedent.

Lawmakers will do what they have always done … which is to preserve their control over a backwards, broken government, taking decisive action only when they perceive a possible threat to their stranglehold on power.

Look no further than the first day of the first regular session of the 123rd S.C. General Assembly, which saw the state Senate reveal its top priority of the year.  Mere minutes after arriving in the capital to begin conducting the people’s business, the chamber’s judiciary committee advanced a bill sponsored by judiciary chairman Luke Rankin, finance chairman Hugh Leatherman and majority leader Shane Massey aimed at limiting the appointment power of the executive branch.

Rankin, Leatherman and Massey are battling governor Henry McMaster over his decision to appoint one of his political cronies as the next board chairman of embattled government-run utility Santee Cooper.

Massey and other lawmakers spoke to The (Charleston, S.C.) Post and Courier at length this week about how “important” this issue is – and how the governor’s abuse of the recess appointment privilege (which was upheld by the S.C. supreme court last fall) left them “no choice” but to take action.

We are not disputing the tone-deafness of McMaster’s decision to appoint former attorney general Charlie Condon to head up this debt-addled, scandal-scarred entity – which stands as a monument to the latest (and greatest) failure of big government in the Palmetto State, #NukeGate.

We didn’t like the pick and we said so … although we also made clear we would be giving Condon the benefit of the doubt.

Nor, for that matter, are we disputing the right of the Senate to more narrowly tailor its advice and consent authority over gubernatorial appointments.  Accordingly, we have no real issue with this legislation (S. 1) … although we do believe both the executive and judicial branches of government in the Palmetto State are in dire need of being strengthened and made more independent (as opposed to slipping further under the thumb of the all-powerful legislature).

But is this really the debate we are having following the first day of the session?  Was this really what the Republican-controlled Senate dialed up as its first play-call of the new legislative year?

Seriously, in light of everything going wrong for the Palmetto State right now … is this what lawmakers think they should focus on first?

As much as this bill may be “important” to Massey and his colleagues, we can guarantee that to the hundreds of thousands of South Carolina taxpayers who are currently struggling to make ends meet – who are frustrated with crappy schools and crappy roads and high taxes and rising crime – it means absolutely nothing.

A mother working three jobs doesn’t give a damn about legislation intended “to clarify that the governor may only make an interim appointment to an office requiring the Senate’s advice and consent if the appointment is made during the same interim during which the office becomes vacant.”  Nor does a father whose government-run school is a glorified juvenile detention center care that “the governor’s authority to make an interim appointment terminates when the General Assembly convenes for the regular legislative session following the interim period during which the office became vacant.”

Bottom line?  Priorities matter.  Perception matters.  If lawmakers are serious about fixing this state, then their actions need to demonstrate that.

Perhaps this is a turf war worth fighting, but given the increasingly desperate need for real change in Columbia … Senators should have come out of the gate with something better than this.