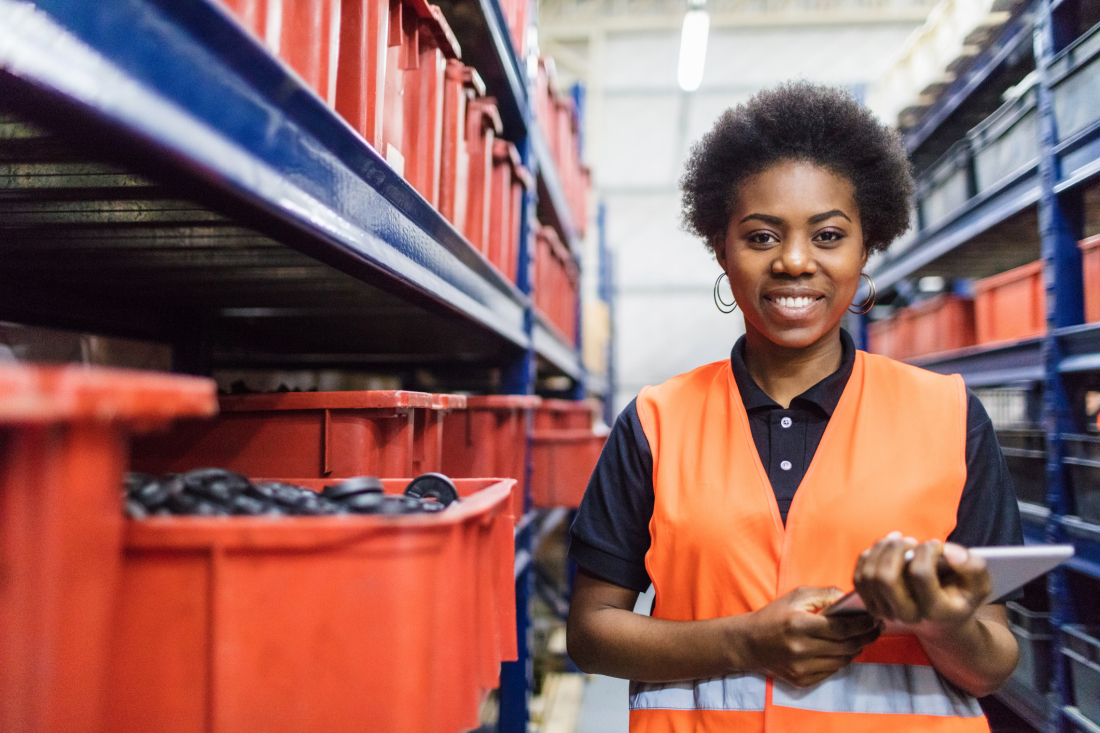 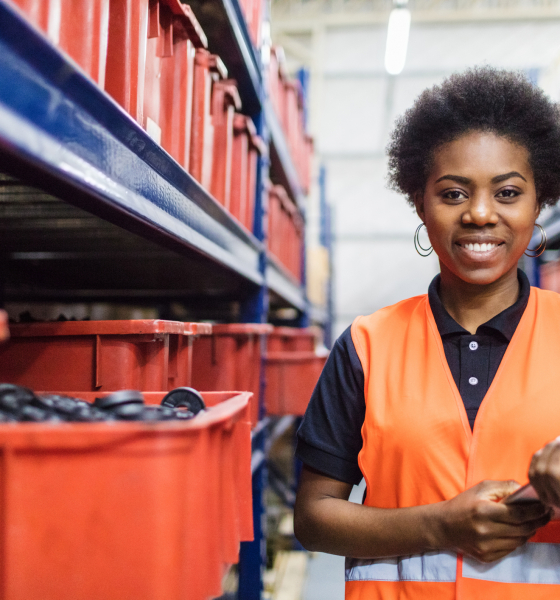 The state of South Carolina’s labor participation rate held at a record low of 57.3 percent during the month of November, according to the latest data from the U.S. Bureau of Labor Statistics (BLS).

That mark is unchanged from October and September.  Meanwhile, for the second month in a row the Palmetto State retained its ranking as the third-worst state in the nation when it comes to the gainful employment of its working age population.

Unlike the widely cited unemployment rate, labor participation paints a true picture of how many citizens in a state are gainfully employed.  In November, that figure stood at 2,311,983 – which was up 4,676 from the previous month.  The labor participation rate didn’t change, though, because the state’s working age population also expanded last month – rising by 5,223 people (from 4,027,753 to 4,032,976). 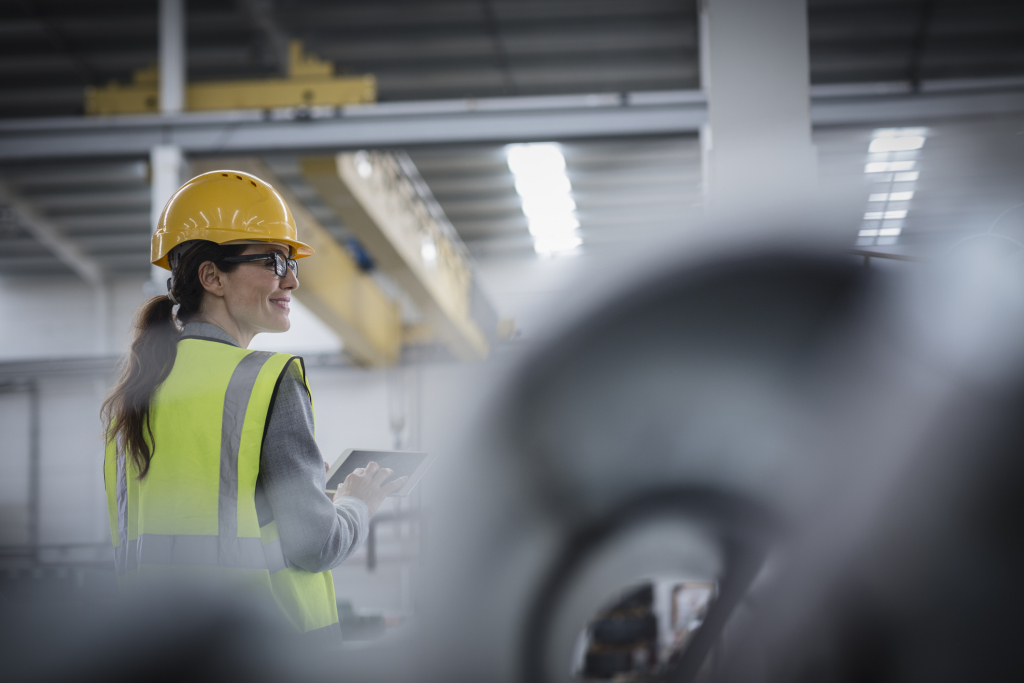 Since Republican Henry McMaster was sworn in last January, South Carolina’s working age population has expanded by 112,075 people.  Unfortunately, the state’s work force has only grown by 6,500 over that time period.

As a result, labor participation has dropped by 1.4 percent during his tenure and the Palmetto State has slipped five spots in the national rankings.

By contrast, South Carolina’s work force added 140,955 people during former governor Nikki Haley’s six years in office – an average of 23,500 new workers per year.  Of course the state’s working age population grew more than twice as fast over the same period, expanding by 307,507 people – meaning the state’s labor force was struggling to keep pace with population growth even then.

As we have frequently pointed out, the widely cited unemployment rate accounts for only a small segment of workers within the broader labor force.  By contrast, the labor participation rate tracks the size of the workforce itself.  That makes it a far more meaningful measure of economic health … which is why we report on it (and why the state’s mainstream media outlets largely ignore it).

Which reminds us, the real culprits when it comes to South Carolina’s sagging employment fortunes are members of the S.C. General Assembly – who have embarked on an era of unprecedented taxing, borrowing and spending in recent years that has fueled runaway growth in state government.

As this news outlet has consistently argued, expanded employment – and higher income levels – will never be achieved on behalf of the citizens of South Carolina so long as the state’s political leadership remains committed to its current policies.

In fact, this latest data only underscores the need for new leaders in the S.C. General Assembly to embark on a new course of action when they convene next month in Columbia, S.C.